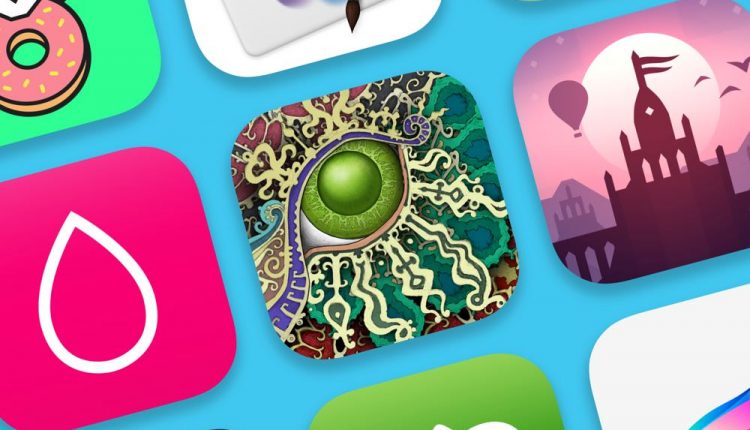 The App Store enjoyed a massive holiday period with customers spending $US1.22bn between Christmas Eve and New Year’s Eve to top off a record-breaking year.

“Thanks to the inspiring work of our talented developers and the support of our incredible customers around the world, the App Store finished off an outstanding 2018 and kicked off 2019 with a bang.” said Phil Schiller, Apple’s senior vice president of Worldwide Marketing.

The huge App Store earnings drove up Apple’s Services revenue to an all-time high in the holiday period.

In the App Store, gaming and self-care were the most popular categories for app downloads and subscriptions during the Christmas period.

Globally, multiplayer games like Fortnite and PUBG were among the most downloaded games in the holidays.

Australian apps have also figured prominently in 2018 in the App Store.

Some of the most successful Australian apps include: 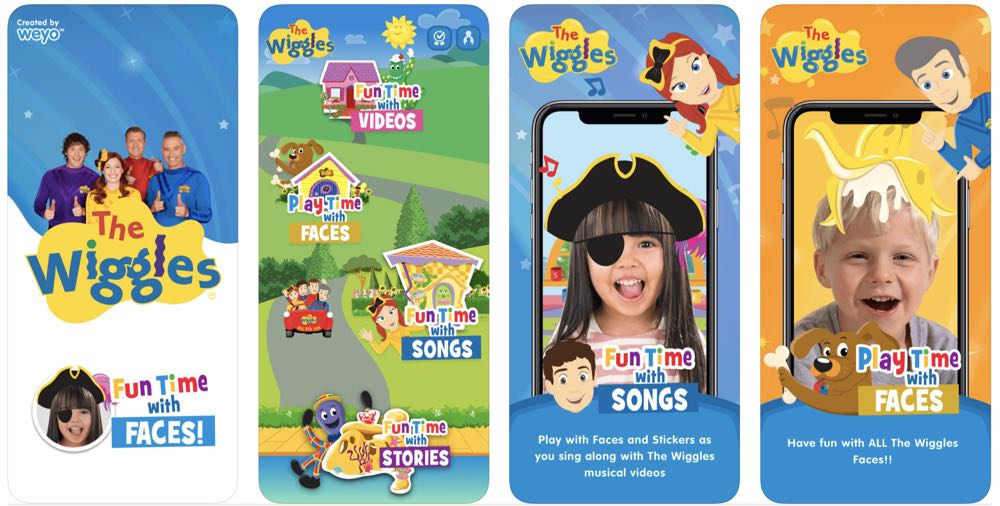 The Wiggles – Fun Time With Faces

Created by Melbourne-based studio, Paper House, Paperbark is a game that tells a charming story of the bush, a wombat and a very hot Australian Summer. It presents a sincere representation of Australian bushland, inspired by iconic historical and contemporary landscape artists and Australian children’s literature.

This Melbourne-developed app uses Apple’s ARKit to let people create and share interactive, 3D instructions for anything. The idea behind JigSpace is that we learn better in 3D. Since launching in September 2017, the app has been downloaded over 310K and the response from users has been overwhelmingly positive.

Procreate is one of the world’s leading digital illustration apps. James Cuda is Savage Interactive’s CEO and co-founder, as well as Chief Designer. From starting the company in his spare bedroom in 2010, James and his wife Alanna have guided the company to international success with an Apple Design Award-winning product.

Interactive children’s reading app Kindergo empowers children aged 2 to 7 to read by themselves for enjoyment in a safe, discoverable and encouraging environment, rich in literacy based experiences. It is the brainchild of Aussie mums and award winning children’s content producers, Kristen Souvlis and Nadine Bates. Kindergo’s digital book library is grouped into themed and beautifully animated islands containing new books authored and narrated by a range of educators, celebrities and mums as well as some popular classic tales.

Canva is an iOS app and web-based application that makes graphic design amazingly simple for everyone. Since launching six years ago, more than 10 million people have signed up to the platform, creating more than 100 million designs. Canva for iOS recently added an ARKit feature that lets users preview designs in augmented reality.

HeartWatch
Sydney-based David Walsh developed HeartWatch around the data captured and measured throughout the day by Apple Watch. HeartWatch lets you see how your heart is beating across four simple views.

Ken Wong is Founder and Creative Director at Mountains, a four-person game studio founded in 2016 and based out of the Arcade, a co-working space of game companies in South Melbourne. Ken was formerly the lead designer of Monument Valley, a beautiful game which won an Apple Design Award in 2014. Florence is an interactive story about the heart-racing highs and heartbreaking lows of a young woman’s very first love.