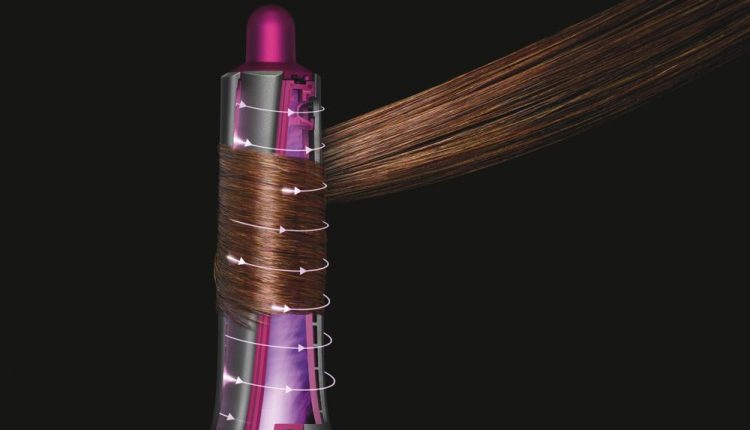 Dyson has today unveiled the follow-up to its successful Supersonic hairdryer, it’s latest beauty technology – the Dyson Airwrap styler which has been six years in the making.

The device allow users to style their hair and look like they’ve just stepped out of a salon.

The Dyson Airwrap styler uses jets of air to achieve everything from voluminous curls, waves and smoothness in the comfort of their own home.

As is typical with Dyson, the project started with engineers trying to solve a problem.

In this case the areas of improvement were tangled hair and temperature damage.

Dyson’s team of engineers and hair scientists got to work to understand hair from root to tip and spent six years researching and testing different hair types and styling habits.

They learned pretty quickly that when it comes to styling, the desire was for fullness and body along with smoothness but without losing volume.

“We have been obsessively manipulating airflow for more than 25 years. It is one of our core expertise,” said James Dyson, founder and inventor. 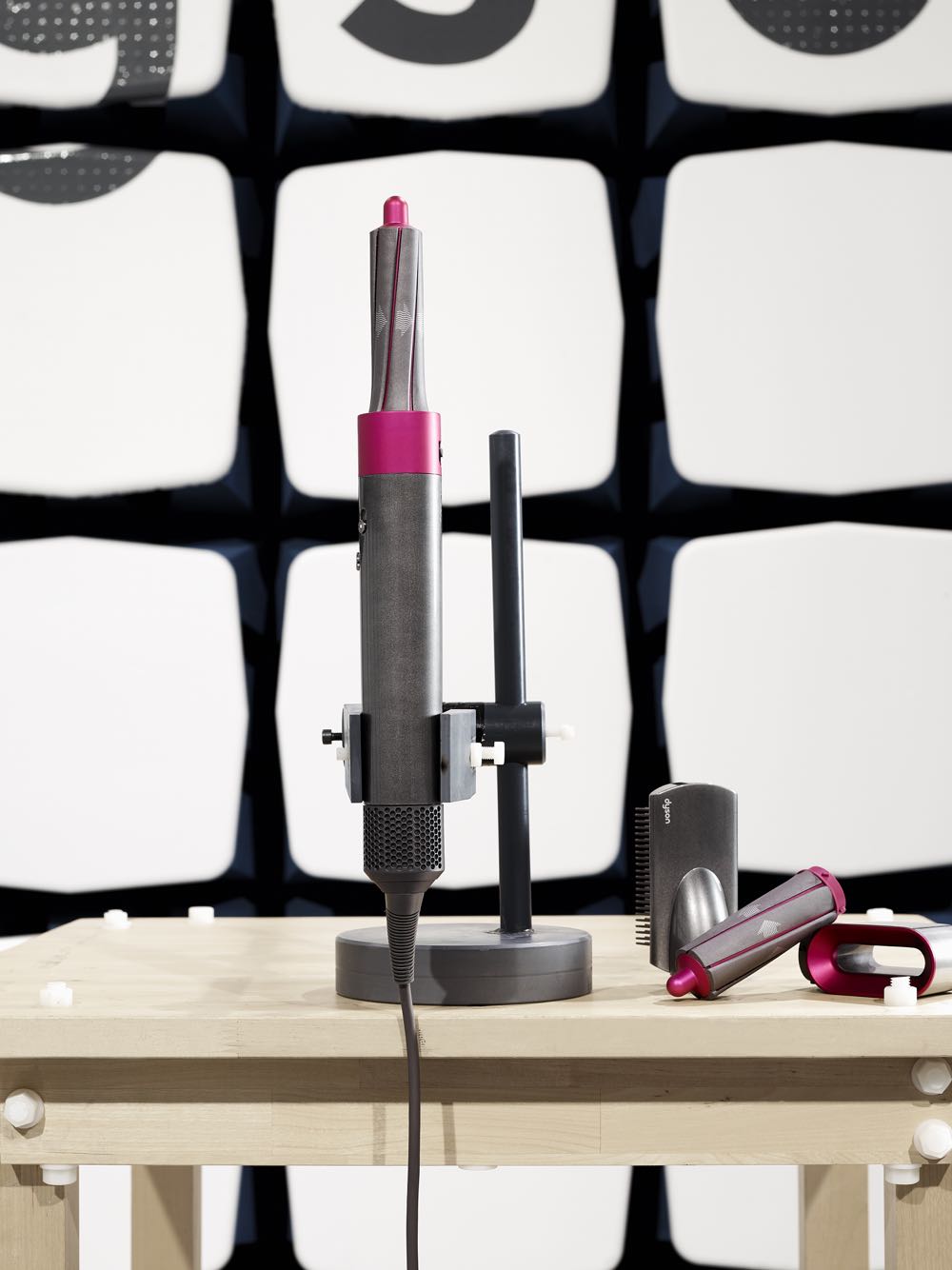 “Harnessing the power of Dyson’s digital motor we have engineered a truly unique styling tool preventing extreme heat damage when styling. I’m immensely proud of what our engineers have achieved.”

There were 642 prototypes before the team came up with the final design with 230 engineers and scientists involved.

The result is the Dyson Airwrap styler which uses the same V9 digital motor that powers the Supersonic hairdryer.

The product utilises this digital motor to create a phenomenon known as the Coanda effect which can direct a high-speed jet of air and attach itself to a surface.

The Dyson aerodynamic engineers decided to take advantage of this effect which, when combined with heat, could be used to curl, wave and smooth hair to create a natural look and without heat damage.

When the motor spins and creates a high velocity jet of air that is dispersed out of six air slots around the styling barrel.

And it is here where the Coanda effect comes into play and wraps the hair around the barrel on its own. 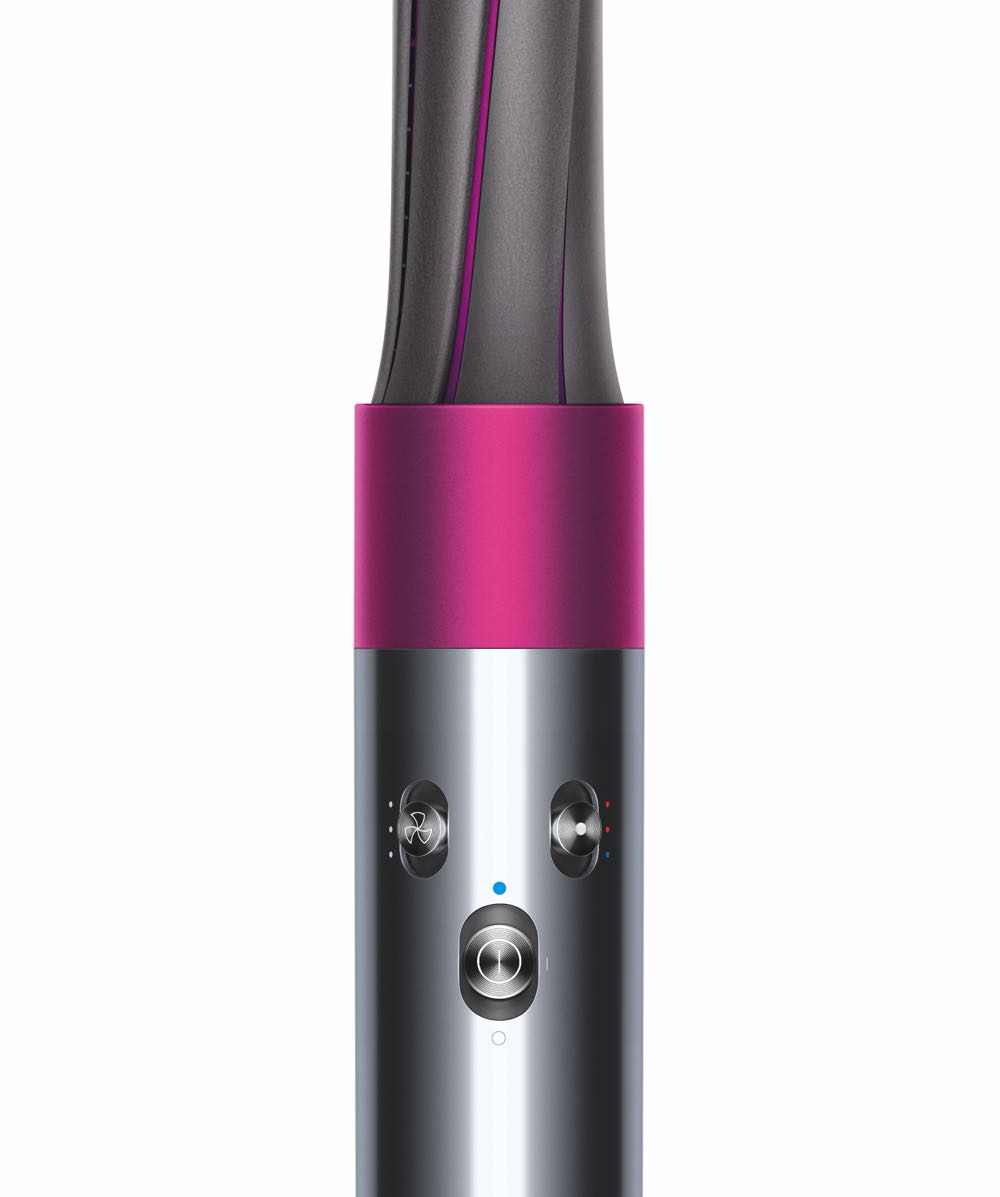 Engineers also incorporated a switching mechanism which keeps the airflow focused in the desired styling direction so no matter which way you brushed through air strands the airflow is in the same direction.

Styling hair often means using a blow dryer before getting to the styling.

But with the Dyson Airwrap styler, users can style wet hair to dry.

Under the hood is intelligent heat control with a glass bead thermistor measuring the temperature 40 times a second to ensure the hair isn’t damaged.

The Dyson Airwrap styler comes with seven attachments which are designed to offer different looks and cater for different hair types.

These include a pre-styling dryer to dry hair to the ideal moisture level before using the cooling barrels and a soft smoothing brush to add body and volume to limp flat hair.

Also included are 40mm and 30mm Airwrap barrels to create different types of curls or waves for thicker and thinner hair. 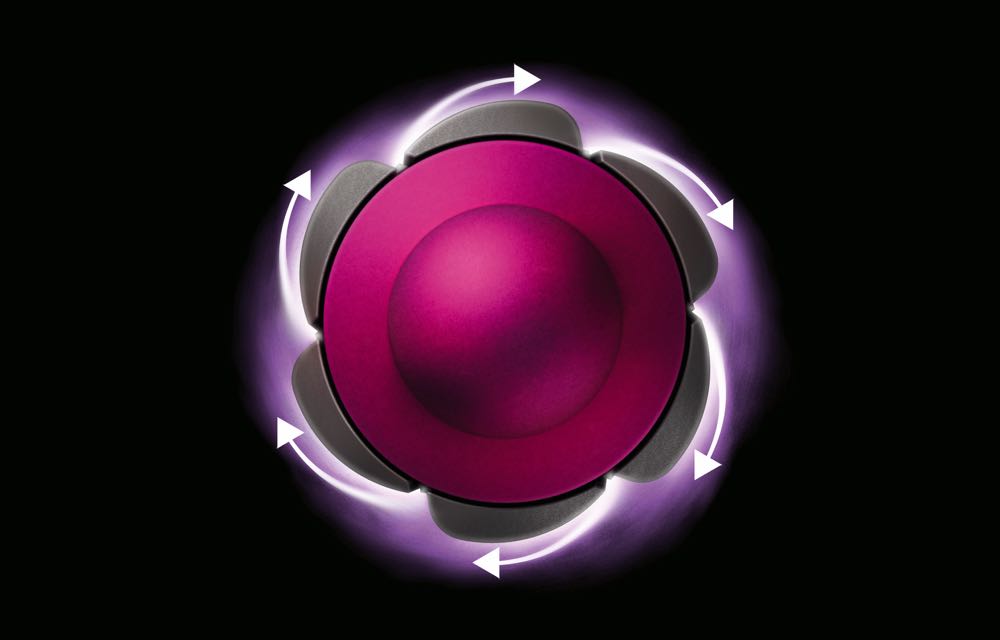 The product also includes a firm smoothing brush for a straighter style and a round volumising brush to create volume and shape.

“As stylists, we often see the damage that extreme heat can have on hair,” says Peter Thomsen, international celebrity hair stylist and styling ambassador for Dyson Australia.

“Many women have had to compromise on the condition of their hair to create the styles they want. 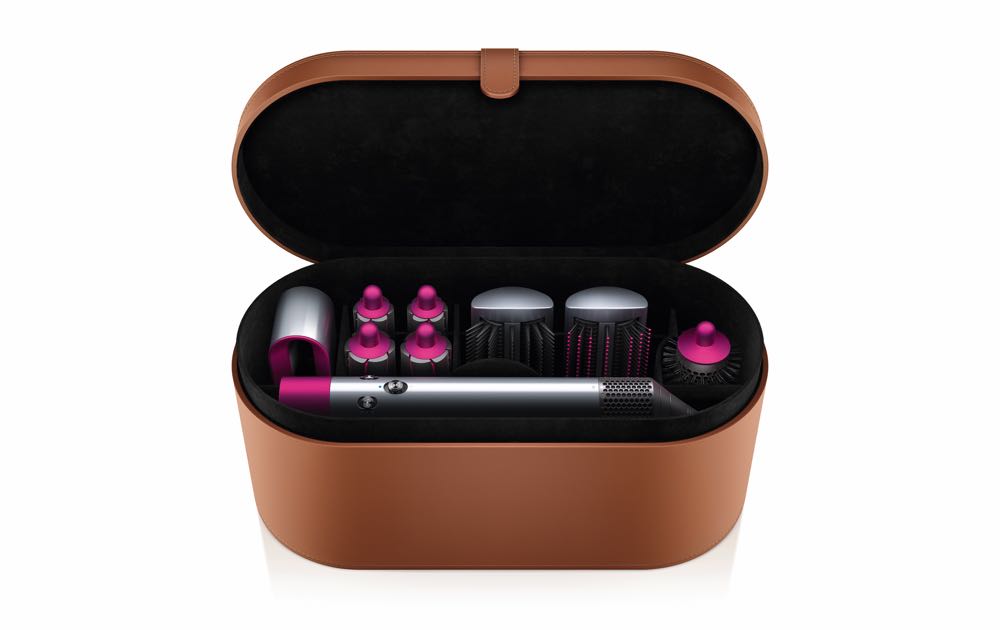 “So it’s incredible that Dyson has engineered a tool that enables women to achieve so many different styles and have the best possible hair styling experience.”

The Dyson Airwrap styler is priced at $699 and can be purchased from www.dyson.com.au, David Jones and Myer.

As a special offer, customers will be able to book themselves in for a special hairstyling experience at Dyson’s first ever Australian pop-up store in King St in Sydney’s CBD until 4pm on Sunday, October 14.