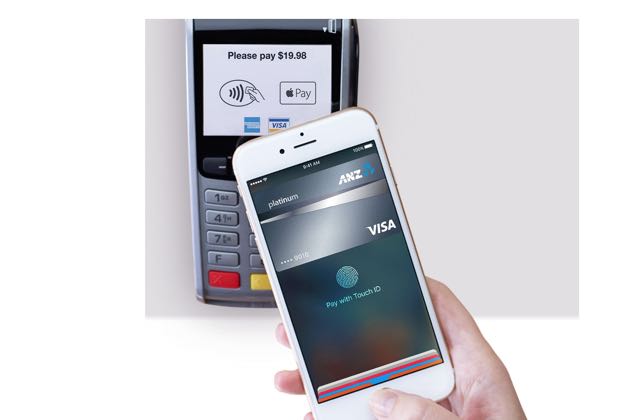 ANZ customers will be able to use Apple Pay from today to make contactless payments with their iPhones and Apple Watches with a linked ANZ Visa debit or credit card or ANZ America Express card.

ANZ customers can find out how to set up Apple Pay on their devices here and here.

“The introduction of Apple Pay is a significant milestone in our strategy to use digital technology to provide our customers with a superior experience and will be a watershed moment in the adoption of mobile payments in Australia,” said ANZ Chief Executive Officer Shayne Elliott.

“We are confident the convenience, security and privacy will be well received by our customers.

“With the high adoption rates of contactless payments in Australia, our customers will be world leaders in their ability to use their mobiles to make the vast bulk of essential payments.” 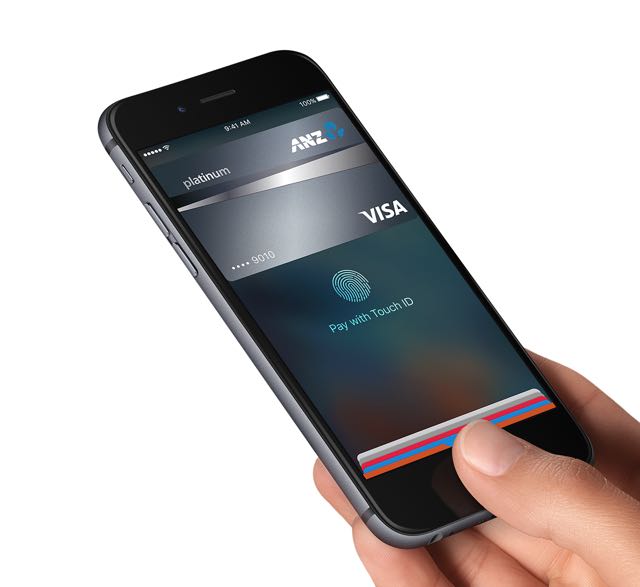 Security and privacy is obviously a high priority for ANZ and with Apple Pay the actual card numbers are not stored on the device or on Apple’s servers.

A unique device account number is assigned, encrypted and securely stored in the secure element of the iPhone or Apple Watch.

Every time you make a transaction it is authorized with a one-time unique dynamic security code.

In the stores, Apple Pay will work with iPhone SE, iPhone 6S, iPhone 6S Plus, iPhone 6, iPhone 6 Plus and Apple Watch.

And you can use Apple Pay when you’re online shopping as well. 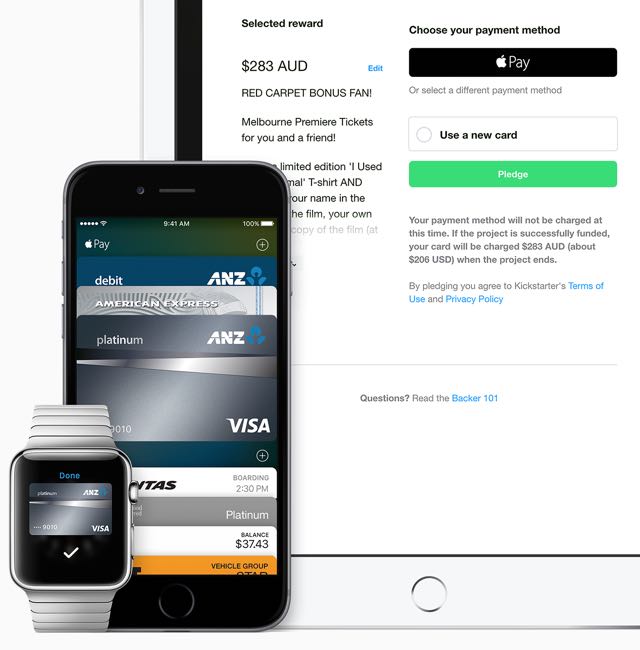 If you’re using an app accepting Apple Pay you can use your fingerprint with Touch ID to authorise the transaction and eliminate the need to fill out lengthy account forms or type out shipping and billing information.

When shopping for goods and services within apps, Apple Pay is compatible with iPhone 6 and later, as well as iPad Air 2, iPad mini 3 and iPad Pro.

Apple Pay has seen some significant growth following a successful launch in China in the March quarter and last week’s rollout in Singapore.

Apple Pay is now seeing more than 5 times the transaction volume of a year-ago, and onboarding A million new users per week.

Today there are more than 10 million contactless payment-ready locations in the countries where Apple is live today including more than 2.5 million US locations.

More than 2,500 banks have signed on to support Apple Pay with that number grows month on month.

According to a recent Piper Jaffray study, among mobile wallet integrations, Apple Pay is the most requested and is preferred by 2 of 3 retailers who are interested in mobile payments.

There is a collection of Buy With Apple Pay apps in the app store which can be found here.