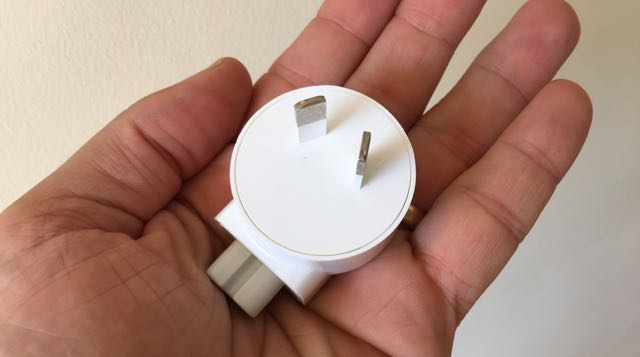 Apple has issued a recall of AC wall adaptors used in Australia with Macs and certain iOS devices which, in rare cases, may break and pose a risk of receiving an electrical shock.

The wall plug adaptors in question were shipped between 2003 and 2015 and were also included in the Apple World Travel Adaptor Kit.

There are a few ways identify if your Apple wall adaptor is affected.

First up if the plug that connects to the power point is in the shape of a circle it is part of the recall.

Another way to identify it is if the back of the plug has either four or five characters or no characters.

Apple has created a web page to help customers identify their wall adaptor to see if they are entitled to a free exchange.

If it affected customers can either exchange it in an Apple Store or an authorised Apple Service Provider, request a replacement via the web or contact Apple Support. 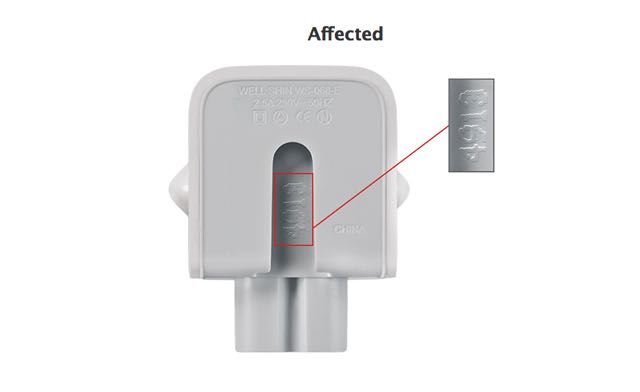 Customers who have paid for a replacement as a result of this issue in the past should also contact Apple for a full refund.