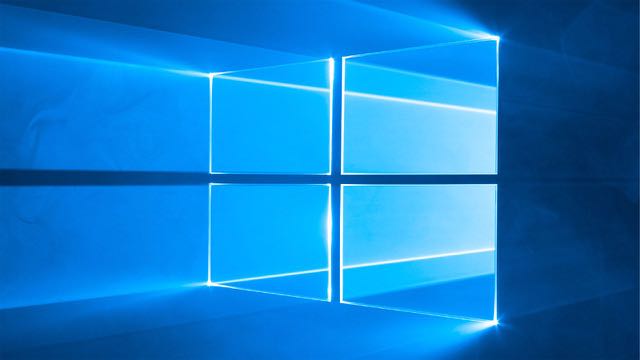 It’s been nearly a year since the release of Windows 10 and the first anniversary on August 2 will bring with it an update that will include massive improvements across the board.

PC users currently running Windows 7 and Windows 8.1 have until July 29 to upgrade to Windows 10 for free.

After that date, if you want to upgrade to Windows 10, you’ll either need to pay for it or buy a new device with Windows 10 pre-installed.

Today there are more than 350 million active devices running Windows 10 which has received the highest level of customer satisfaction than any other Windows operating system.

In the Windows 10 Anniversary Update there are hundreds of changes and upgrades (many of which you can see below) but there are four key areas that deserve special attention.

Windows Hello is the cool feature that can authenticate the user through the camera to provide easy and secure access to your machine.

The security can now also extend to third party applications like Dropbox. 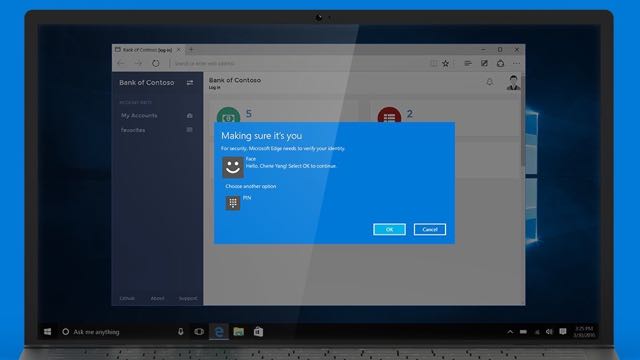 Users can also sign in to a website securely with Windows Hello, but you need to be using Microsoft’s Edge browser.

Cortana is the digital assistant that can now work from the lock screen so you can now do things like ask questions, play music and set reminders.

You can’t ask for sensitive information like emails from the lock screen – you need to unlock the screen first. 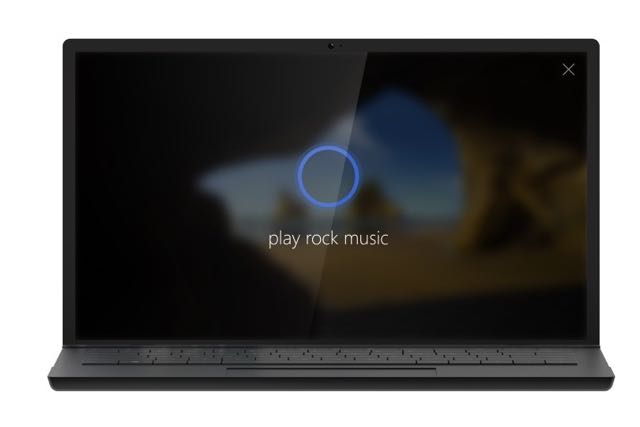 But Cortana has improved so much, users can talk to it like it was a real assistant.

It’s possible now to ask Cortana to play shows on Stan by name and also search through programs.

It’s quicker and easier to make a note or draw on a screen shot. 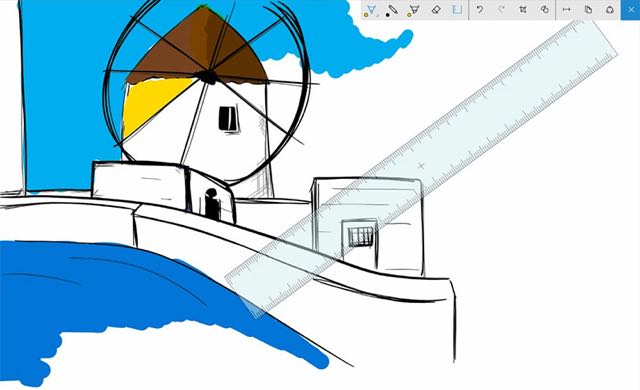 Sticky Notes also takes what you write even further so when you write dates, web addresses and make lists they suggested calendar entries, clickable links and reminders.

You can even track a flight by writing the flight number down on a Sticky Note.

In the Sketch Pad you can also add a ruler to draw straight lines. To move it – you use one finger on the and to change the ruler’s angle, you use two fingers.

On the gaming side, Windows 10 integrates even more deeply with Xbox.

Now you can play your Xbox games on any device whether it’s a computer, smartphone or tablet.

The game store is now the same across Xbox, PC and Phone for first party game titles which will be released as applications across all devices.

This offers the full game across all devices and gives the users the ability to start a game on one device and continue on another.

Gaming laptops running Windows 10 can also be connected to a 4K TV and so you can play in ultra high definition resolution.

Here is a full wrap up of the changes that are part of the Windows 10 Anniversary Update:

Windows 10 is the most secure version of Windows, and the Windows 10 Anniversary Update offers new features to help keep customers safe.

Cortana helps you be more productive with the Windows 10 Anniversary Update.

•     Cortana helps save and recall information, like the name of that wine you photographed   at dinner or your frequent flier miles. You can now add photos or set reminders directly from Windows Apps like Microsoft Edge. Cortana can also search within docs, not just in titles, to find what you’re looking for.

In the Anniversary Update, Microsoft Edge helps you do more with increased power efficiency, extension and accessibility.

The Anniversary Update also brings enhanced experiences for gamers on PC with a new Store design and a unified experience across Windows and Xbox.

Tablet Mode– formerly known as Continuum desktop – is what kicks in when you want to use your 2in1 device or touchscreen laptop as a tablet; new improvements include:

There are improvements to the Start menu for better efficiency and discoverability.

Is technology helping the standard of NRL refereeing? ABSOLUTELY NOT