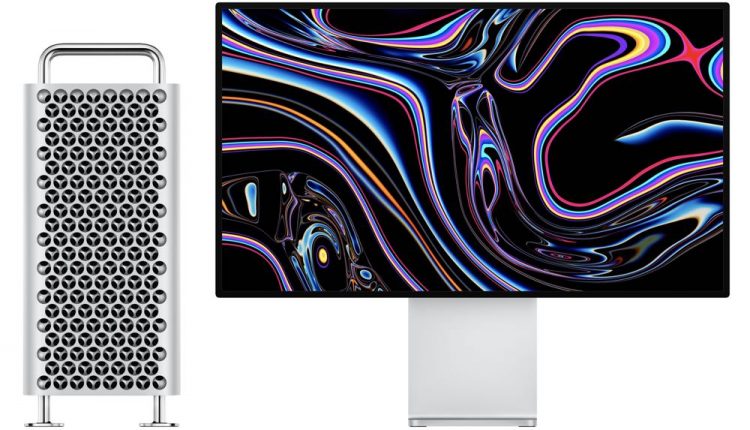 Apple has created its most powerful Mac ever to give creative professionals the ability to push the performance envelope but it’s large handle and vented design is already being compared online to a cheese grater.

In a demonstration of its power, Apple was able to play three simultaneous 8K video streams on the Mac Pro as well as run 1000 audio tracks simultaneously within a single application –  usually a task that requires at least two high end PCs to achieve. 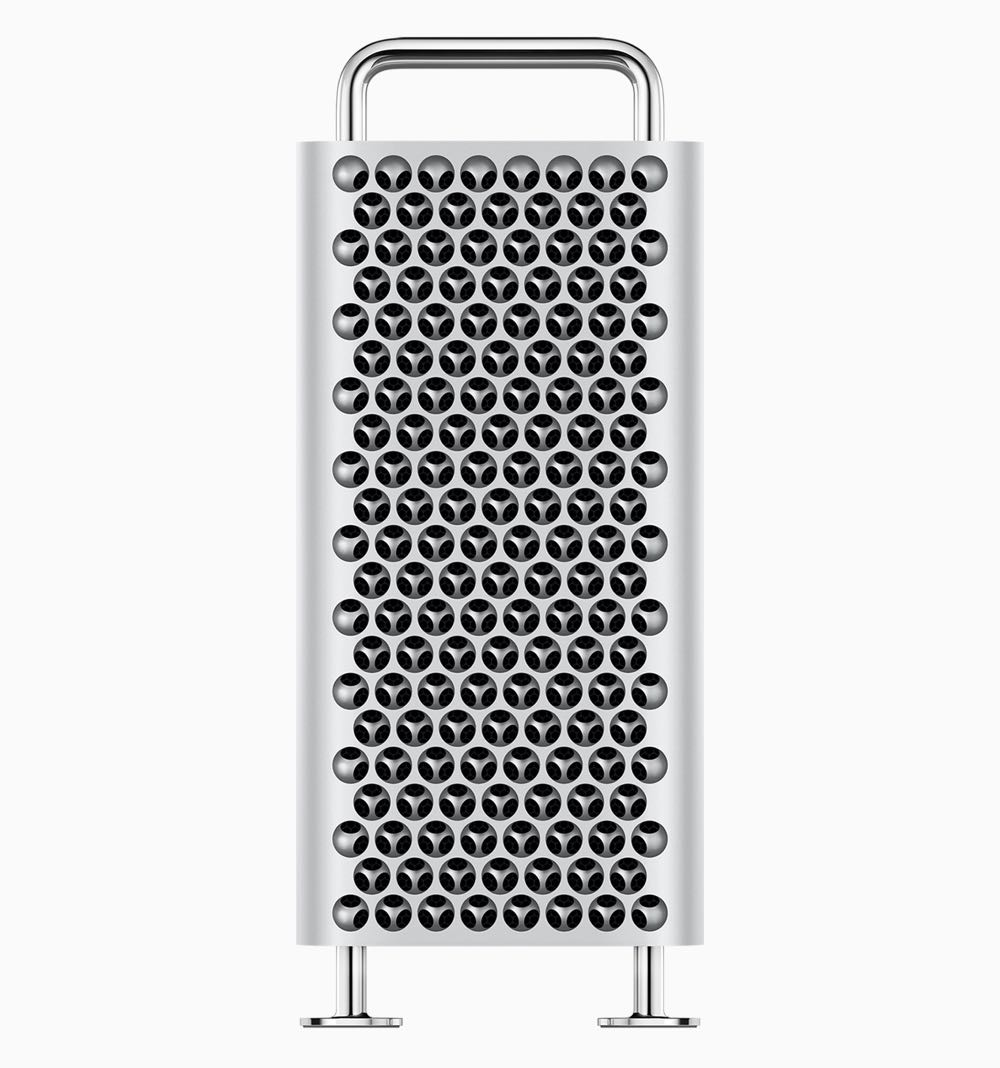 Under the hood is the new 28-core Intel Xeon processor and 64 PCI Express lanes to supply the huge bandwidth in and out of the processor,.

The Mac Pro has been engineered with performance in mind and includes a massive heatsink which uses pipes to direct hot air away from the chip and disperse it along a frame of aluminium fins.

On the memory side, the multicore workstation processor can handle up to 1.5TB RAM to churn through large projects and handle huge amounts of data.

Mac Pro can be expanded to suit the user’s needs and power demands.

On the design side, Apple has taken it to an all-new level with a stainless steel frame and an aluminium housing that lifts off to provide 360-degree access to every component.

The device has two stainless steel handles and legs and is book ended with panels filled with circular vents to dissipate the heat generated by the powerful processor and components.

Unfortunately, many are commenting on social media that it looks like a large cheese grater. 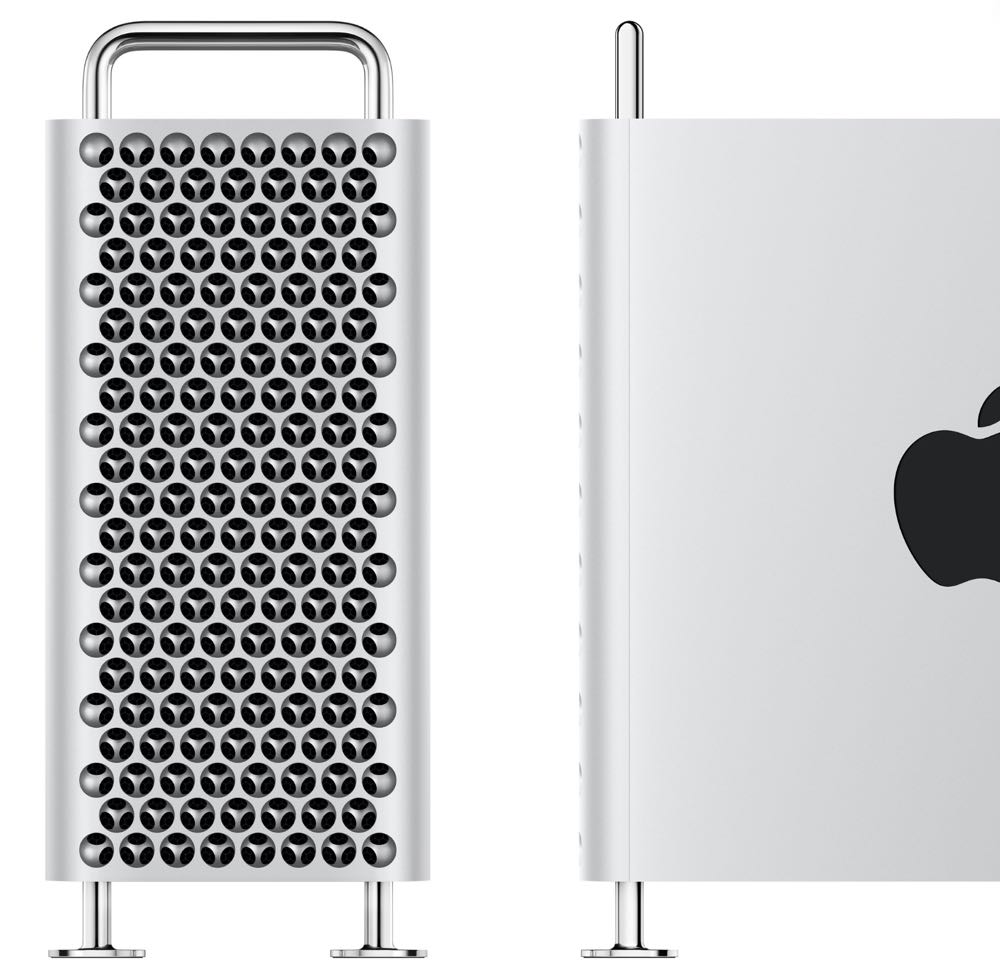 A powerful computer also needs a powerful monitor which is why Apple came up with the Pro Display XDR – the ideal partner for the Mac Pro.

The Mac Pro and Pro Display XDR are due for release in Spring.

* Stephen Fenech travelled to San Jose as a guest of Apple.