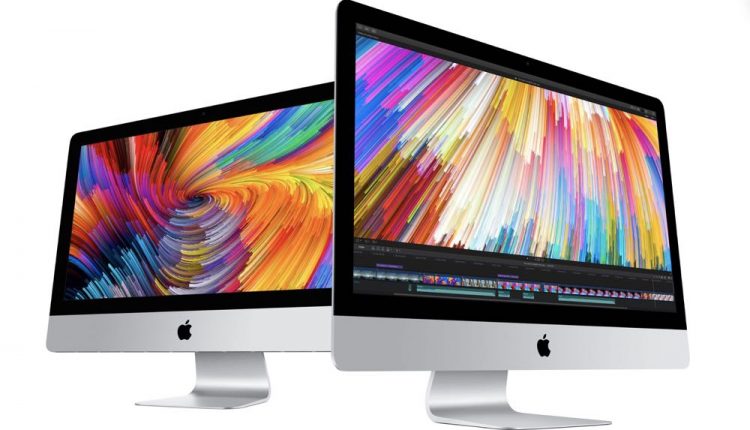 Your next iMac or MacBook could now be made from environmentally-friendly aluminium after Apple’s latest innovation that has the potential to transform an entire industry.

In a collaboration between Apple and aluminium giants Alcoa and Rio Tinto, a new smelting process has been developed that eliminates all greenhouse gas emissions from the procedure.

The new method to make aluminum, which is the result of decades worth of research, now produces oxygen instead of harmful gases that would contribute to the greenhouse effect.

Aluminium is a popular material used in the manufacturing of a number of Apple products.

But the way that aluminium was being produced hasn’t changed for more than 130 years.

Apple partnered with Alcoa, Rio Tinto and the Governments of Canada in Quebec and also invested $144 million to future research and development.

“Apple is committed to advancing technologies that are good for the planet and help protect it for generations to come,” said Tim Cook, Apple’s CEO.

“We are proud to be part of this ambitious new project and look forward to one day being able to use aluminium produced without direct greenhouse gas emissions in the manufacturing of our products.” 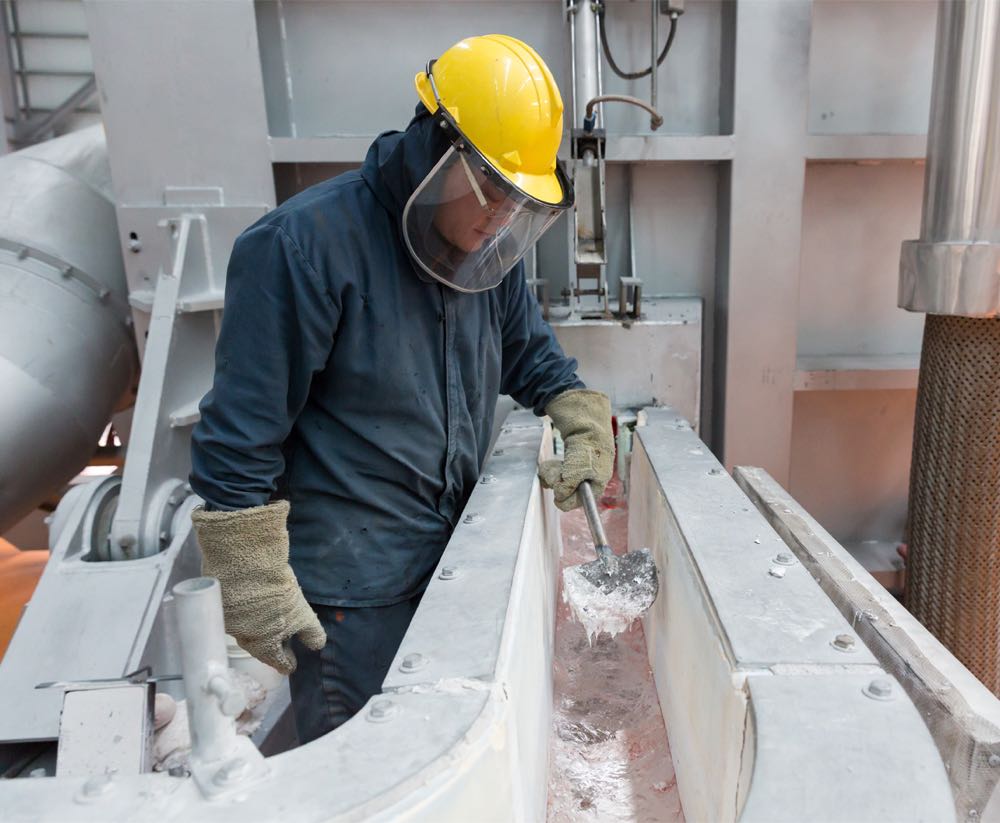 This news follows the announcement last month that all of Apple’s facilities are powered 100 per cent by clean energy with 23 of its suppliers committing to do the same.