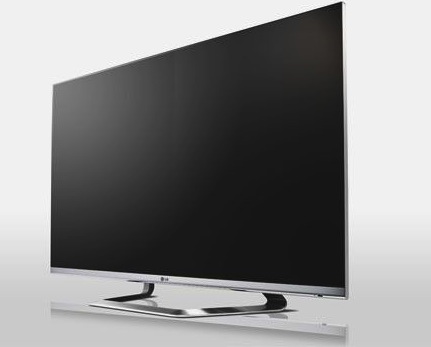 TVs that can save consumers hundreds of dollars a year because of their increased energy efficiency have been recognised by national awards.

Samsung actually won two awards for its 8-star TV in the small and medium size categories while LG won its award for its 46-inch LM6700 7-star TV in the large category.

An 8-star TV can cost as little as $21 a year to run based on 10 hours of daily viewing while a 3-star model could cost seven times more to run for the same period.

These winning TVs used about half the power of similar sized screens on the market which shows how important it is for customers to choose the right TV for themselves.

And these energy efficiencies are not always necessarily seen on just the most expensive TVs on the market.

Customers can save themselves hundreds of dollars year in electricity charges simply by upgrading their older power-guzzling TVs to a current energy efficient model.

With the competition in the TV market so fierce, there is already work being carried out by manufacturers for even more energy efficient TVs as each new generation of displays are produced.

More than 2.4 million TVs are sold each year in Australian while televisions are responsible for about seven per cent of a household’s annual electricity consumption globally.

And from April next year, the star energy rating system in Australia will be upgraded to remove the least efficient TVs from the market.

The top rating Two Blokes Talking Tech podcast is back