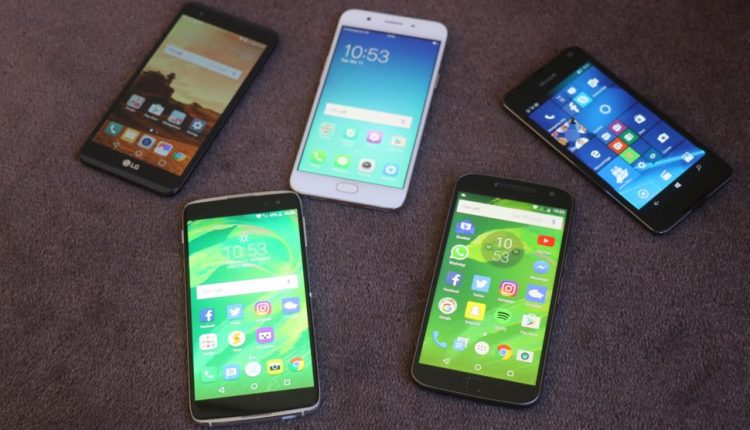 Take a look at the best smartphones priced under $400

The Australian market is second in the world to South Korea in terms of percentage of smartphone ownership.

A large part of the market is in the entry and mid tiers and companies are responding with more affordable handsets to attract customers in these segments.

Samsung and Apple are the number one and two brands respectively in the smartphone market.

Number three in Australia by volume is Alcatel on the back of targeting young, old and credit-challenged customers looking for a device that offers more bang for their buck.

Here are some of the best smartphones under $400.

Due for release in the coming weeks, the Alcatel Idol 4 offers the looks, quality and features of a top tier smartphone but with a much smaller price tag.

Alcatel, owned by Chinese TV company TCL, can offer these prices because it makes the entire device in-house from start to finish. 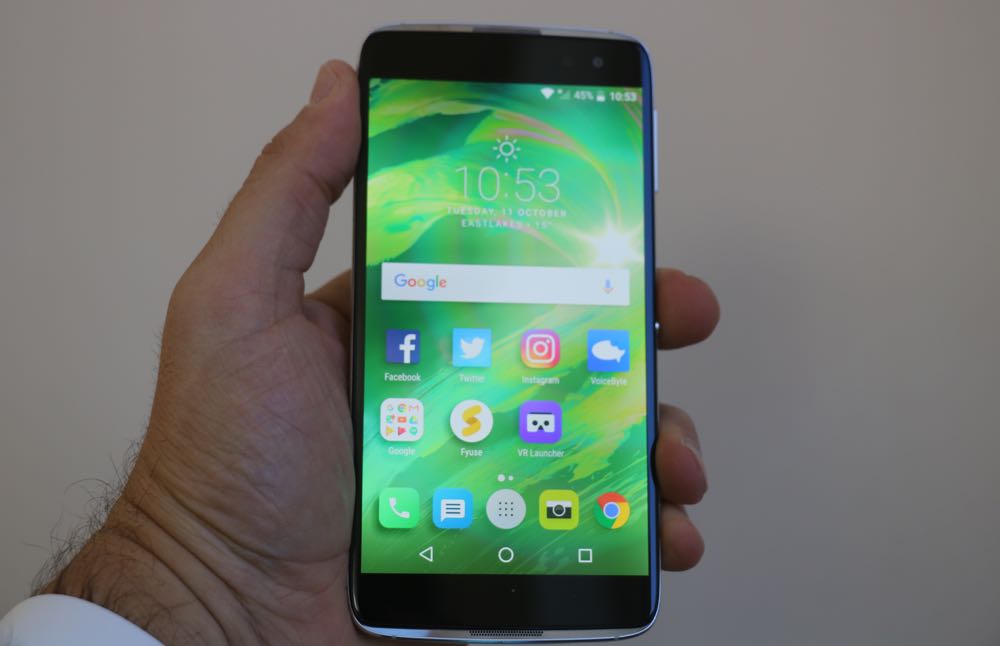 It has a slick glass and metal design and front-facing JBL speakers so your movies and music sounds great.

The packaging for the Alcatel Idol 4 is also a VR headset so you can enjoy a whole world of new content.

The Moto G4 Plus has a 5.5-inch full high definition screen and a 16-megapixel camera that uses two focus technologies – laser focus and phase detect.

The device is powered by an octa-core processor and includes a fingerprint reader and fast charging so you can get an extra six hours of battery life after just 15 minutes of charge. 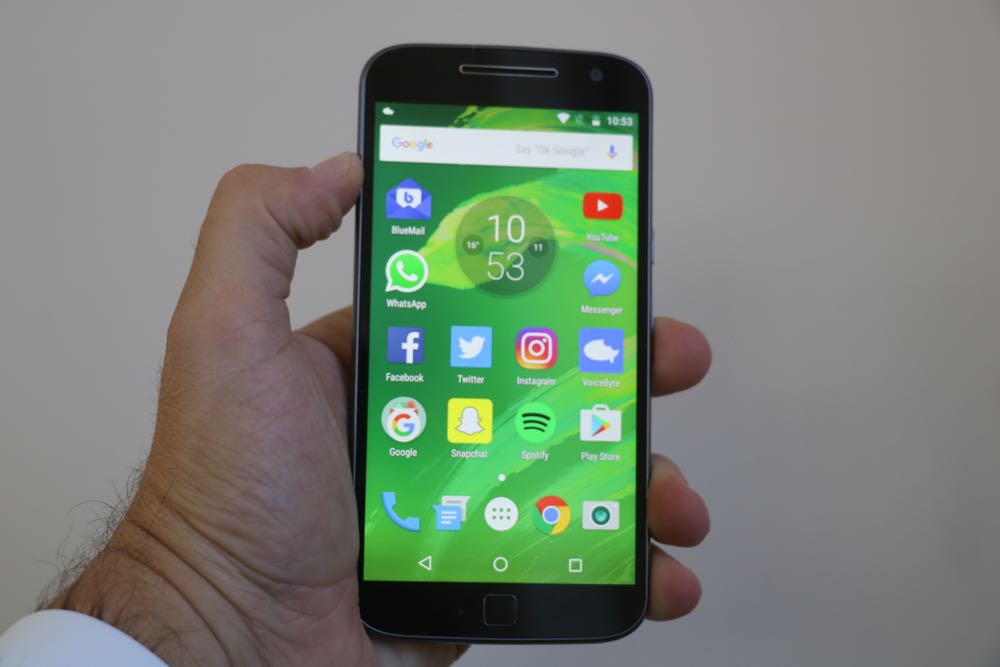 The Moto G4 Plus is available in black or white and has 16GB on board. There is also a microSD card slot onboard to expand the capacity even further.

Oppo’s new F1s offers a lot of features and a lot of value and is designed for users who love taking selfies.

The F1s front camera – at 16-megapixel resolution – is better than the rear camera which is 13-megapixel.

The front camera has 1/3.1-inch sensor and an f/2.0 aperture so it can take impressive images even in low light.

It can even take selfie panorama shots so you can capture that extra wide angle picture. 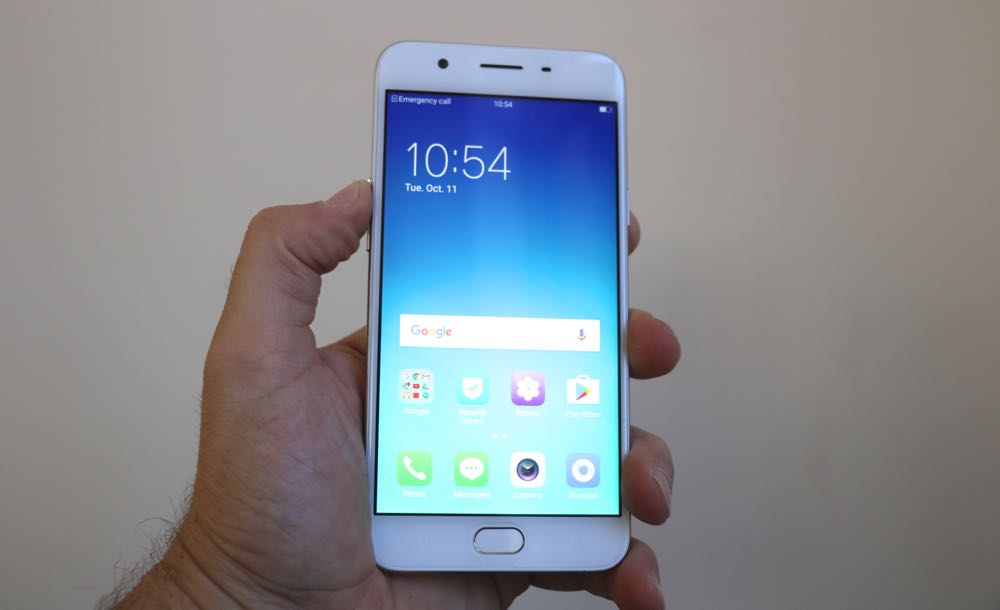 The device has a 5.5-inch display, an octa-core processor and 3GB RAM for smooth multi-tasking and easy switching between apps.

And you can access the device in just 0.22 seconds through the fingerprint reader.

There is 32GB of internal storage and a microSD card slot plus a massive 3,075mAh battery that will last all day and night.

LG’s X Power is not only affordable but it also addresses the other issue of battery power with a huge 4,100mAh battery that’s 50 per cent larger than the LG Nexus X.

For $349, you get a 5.3-inch screen high definition screen and a 13-megapixel rear camera and 5-megapixel front camera. 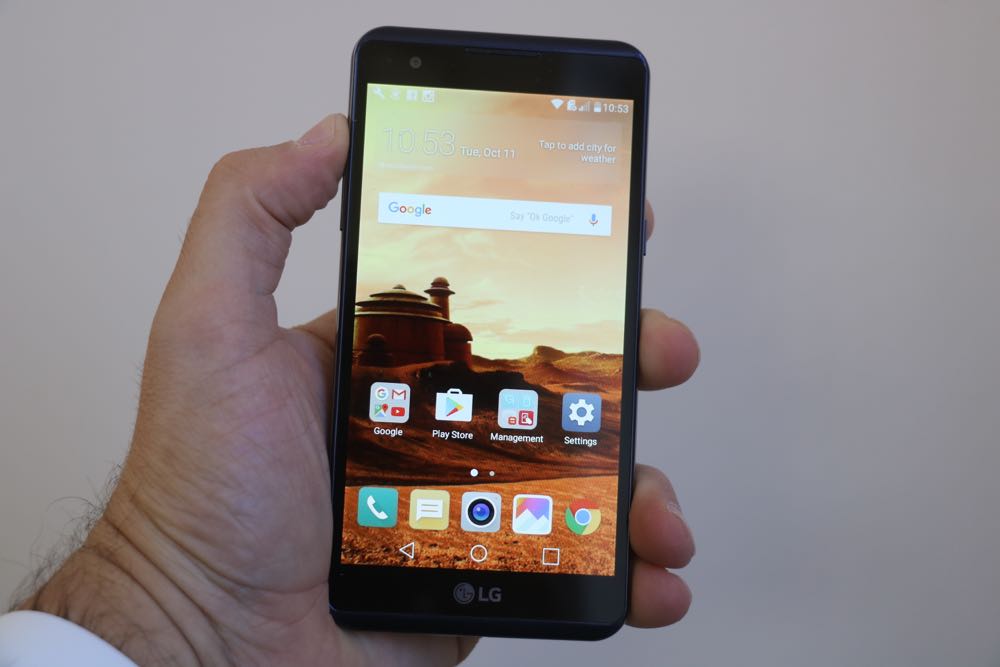 Under the hood is a 1.3Ghz quad-core processor, 2GB RAM, 16GB of internal and a micro SD card slot.

It is also running the 6.0.1 Android Marshmallow operating system.

If you’re always on the go and want a battery that can keep up with you, the LG X Power is worth a look.

Microsoft has produced a powerful and affordable smartphone with the Lumia 650 that’s running the Windows 10 operating system.

It is smartly crafted with a diamond cut metal frame and a 5-inch OLED display with an 8-megapixel camera and LED flash, 16GB of onboard storage and expandable memory with a microSD card. 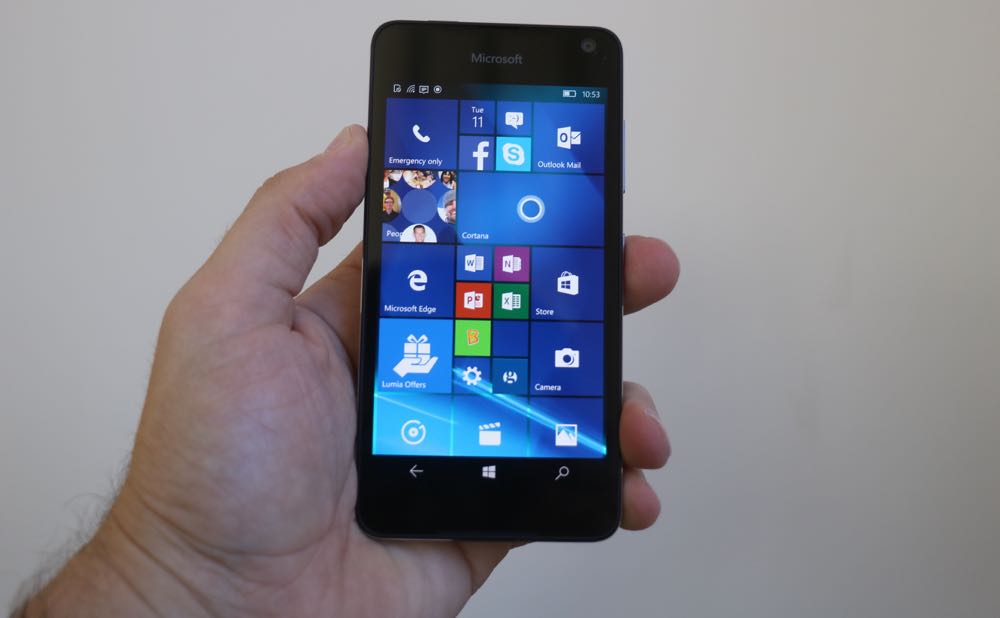 The real advantage of the Lumia 650 which is running Windows 10 is the seamless access you can have to Microsoft’s apps and services so the device can be your mobile office as well.

Time to get updated and educated with Tech Guide Episode 220