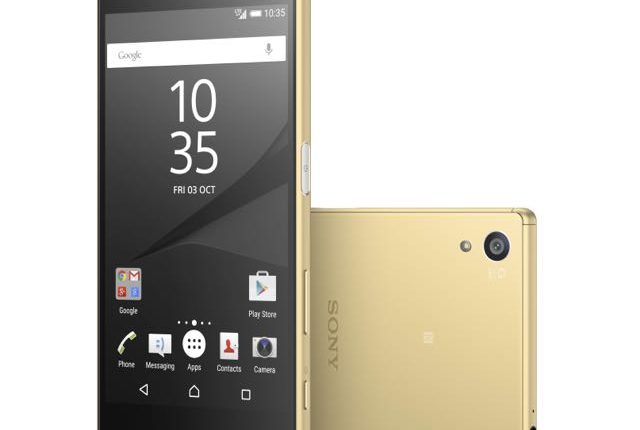 The Sony Xperia Z5 Premium is the first smartphone in the world to include a 4K display and a host of other top shelf features including a 23-megapixel camera and a waterproof design.

Customers looking for a new smartphone with a checklist of features will find the Z5 Premium easily stands up against its competitors.

In some areas it exceeds other devices on the market.

With the Z5 Premium, Sony has taken an interesting approach – and it’s all in the name. Premium. That’s the quality you get across the board with this product. 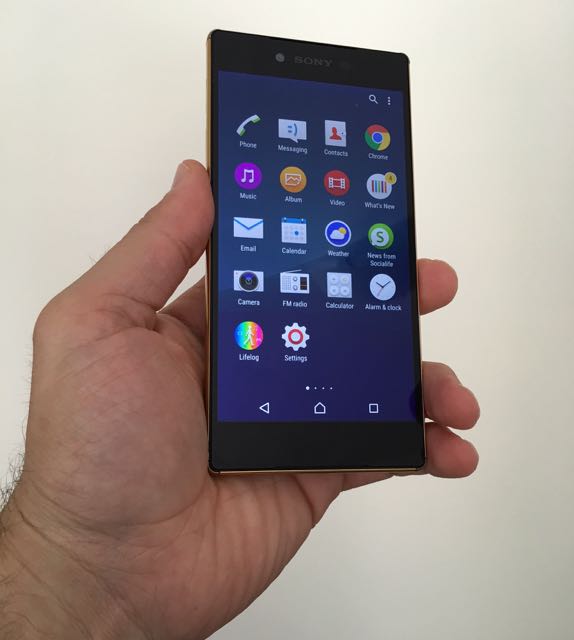 This is the latest in Sony’s Z5 Xperia family which offers the good, better and best options for customers and the Xperia Z5 Premium is the top product of this line-up.

Not much has changed in the looks department. There are some more rounded edges and a new on/off/lock button.

The minimalist design has served Sony well but it doesn’t look too different from previous models.

The Xperia Z5 Premium has a 5.5-inch screen but the device itself is not as large as other smartphones with similar sized displays. 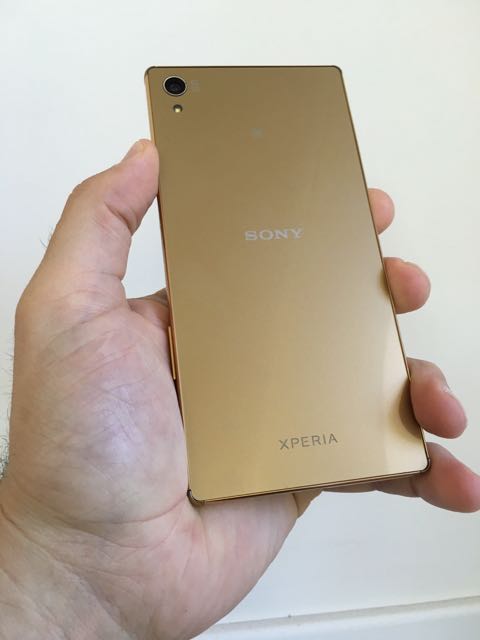 We received the gold version for our review but it’s also available in black and mirrored silver.

Once again Sony has offered a truly waterproof design so the Xperia Z5 Premium can handle the spills and dunks better than any other smartphone on the market without the need for a waterproof case.

So if you’re accident prone or have a tendency to drop your smartphone in the toilet, (it’s more common than you think!!) then this feature is another reason why the Xperia Z5 Premium should be your next device.

Without a doubt, the standout feature of the Xperia Z5 Premium is the 5.5-inch 4K display which has a resolution of 3840 x 2160 – the same number of pixels on the 4K TV in your lounge room.

Now why would you need a 4K display on your smartphone? Can you tell the difference?

Sony’s reasoning is that of all the screens we look at throughout the day, our smartphone is the one we gaze on more often. So why not make it a better quality screen?

And yes you can tell the difference.

The quality of the Sony 4K display, which uses the company’s same Triluminos technology that’s used on its Bravia TVs, is really obvious when looking at images and videos.

For so many users, their smartphone is used to view content and the Xperia Z5 Premium’s stunning display provides the best quality you can ask for.

It also comes in handy checking out the photos you can take with the device’s 23-megapixel camera – but more on that later. 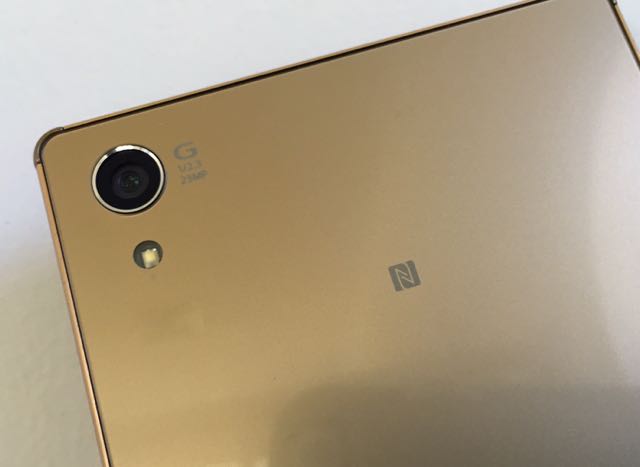 The Sony Xperia Z5 Premium is powered by a Qualcomm Snapdragon 810 processor and a generous 3GB RAM.

So you’ve got enough power to play the latest high intensity games on the device so they can be enjoyed in all their glory.

This processor power is on par with other devices on the market but the difference here is that it’s also powering the 4K screen – and it does it easily.

A very impressive feature of the Xperia Z5 Premium is the fingerprint reader located on the on/off/lock button on the right edge.

Not only was it easy to set up it was also incredibly fast to unlock the device.

And being located in the right edge, it was simply a matter of picking up the Xperia Z5 Premium with our finger naturally gripping the device near the lock key and unlocking it instantly. 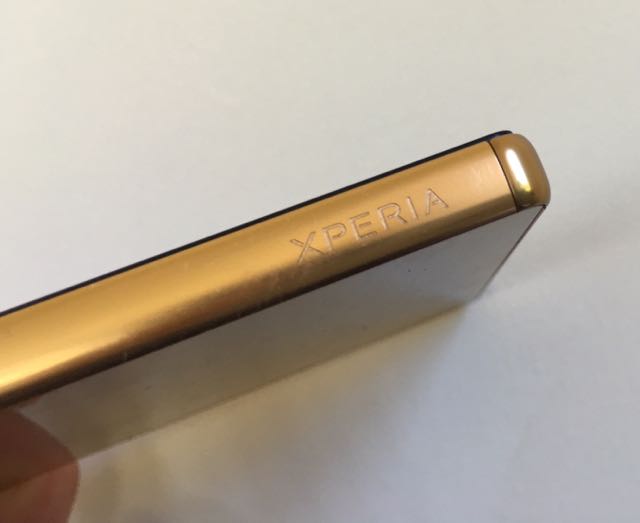 The only other smartphone fingerprint reader that can compare in terms of speed and accuracy is the one you’ll find on the iPhone 6S and iPhone 6S Plus.

Another tent pole feature of the Sony Xperia Z5 Premium has to be the camera. And at 23-megapixels, you’ve got one of the best cameras you’ll find on a smartphone.

It also has a 5-megapixel front-facing selfie camera as well.

The main rear camera can be triggered in a couple of seconds with the dedicated button on the right edge which can also be used to take the photo as well as if you’re using a regular camera.

Images captured with the Xperia Z5 Premium were impressive with lots of detail and accurate and warm colours.

Low-light situations are really where the device excels.

Situations that would normally require a flash and completely wash out the images were handled brilliantly with the Xperia Z5 Premium that somehow found the light and illuminated the scene remarkably well with plenty of detail in the image.

On the video side, the Xperia Z5 Premium can also shoot 4K video which looked impressive albeit lacking the richness in colour that the still camera provides.

Sony has also included the popular camera modes like Face in Picture so it puts your face in the image using the selfie camera while you’re taking a photo with the main camera and Multi Camera where you can pair multiple cameras and take photos and videos from various angles.

Sony’s claim with the battery aboard its Z5 smartphones was that it would last for two days.

Under the hood, there’s a 3430mAh battery which sounds like a lot but when you’re powering a 4K display as well as the usual connectivity for email, browsing and social media it has to cover a lot of ground.

That said, battery life was nowhere near two days in our experience but lasted a full day with ease.

If you’re not doing much on the phone, the battery percentage hardly moves but if you’re a heavy user you’re going to see that drop steadily throughout the day but it will still keep you powered well past nightfall.

The Sony Xperia Z5 Premium delivers an excellent smartphone experience in so many areas and stands up well against its competitors.

It’s not cheap at $1,199 but it’s in the same price bracket as a lot of other high-end devices but those rivals can’t match many of the Xperia Z5 Premium’s features.

The smart gadgets that can improve your drinking, listening and driving