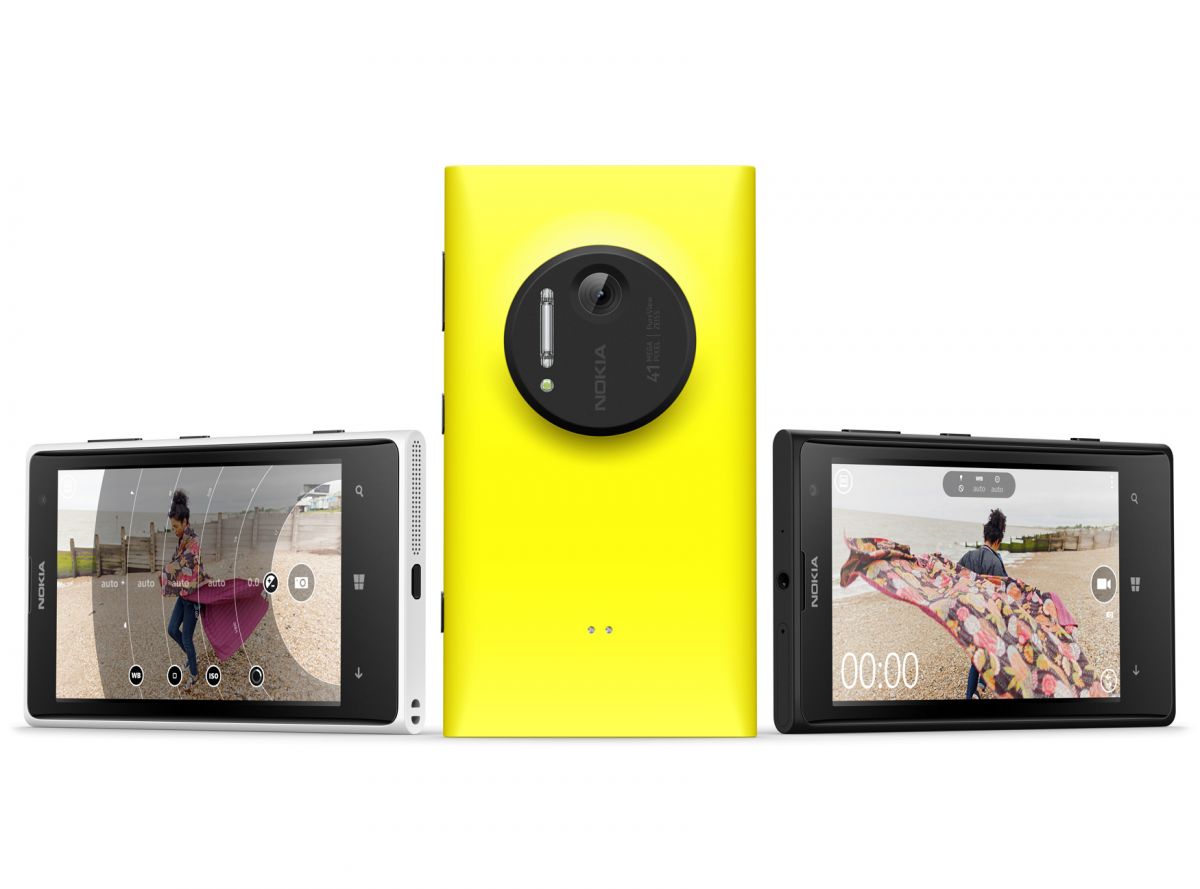 Nokia has unveiled a new smartphone – the Lumia 1020 – which has an incredible 41-megapixel sensor on board and the potential to reinvent mobile photography.

The device has a 4.5-inch AMOLED WXGA display with a 1.5Ghz dual core Snapdragon S4 processor.

Built-in PureView technology, which also adds optical image stabilisation, enables the device to produce some of the sharpest images able to be captured by a digital camera.

Also on board the Lumia 1020 is the Nokia Pro Camera app which allows users to zoom right in on their ultra high resolution image to create their image instead of trying to frame the perfect shot.

The 41-megapixel pictures captured with the device have a resolution if 7712 x 5360.

It also has dual capture mode meaning it can take 38 megapixels images for editing as well as 5 megapixels for easier sharing.

One accessory available for the Nokia Lumia 1020 is a case that incorporates a camera grip to make it easier to capture your images.

In fact, the microphone aboard the Nokia Lumia 1020 can handle sound pressure that’s six times louder than a conventional smartphone’s microphone.

Also on board is 2GB RAM, 32GB internal storage and 7GB of free SkyDrive cloud storage.

The device will be available in three colours – yellow, white and black.

No release date has been specified for release of the Nokia Lumia 1020 in Australia.

Stand-by for a full review on Tech Guide when it hits shelves which is expected to be later this year.