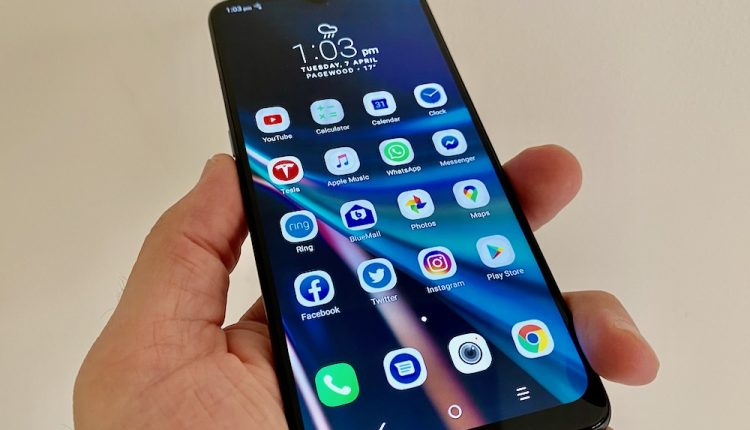 The Alcatel 3X proves you don’t have to spend big money to have the latest features and enjoy a great experience. It holds its own against other devices that cost thousands of dollars.

Alcatel has built a solid reputation as a company that offers quality smartphones with impressive features – like the new Alcatel 3X – at really affordable prices.

During our review of the Alcatel 3X we would often show the device to people and describe its features – triple camera system, fingerprint reader, face unlock, 6.52-inch HD+ display, dual SIM 4G, 4,000mAh battery – and ask them what they’d expect to pay.

Now you can imagine their shock when I told them the Alcatel 3X was just $299.

They would take it out of my hands and roll it around in their hands with amazement.

What was going through their head was the fact as they looked at it was that they’d paid more than $1000 for their current phone which basically has the same features as Alcatel 3X but at a quarter of the price. 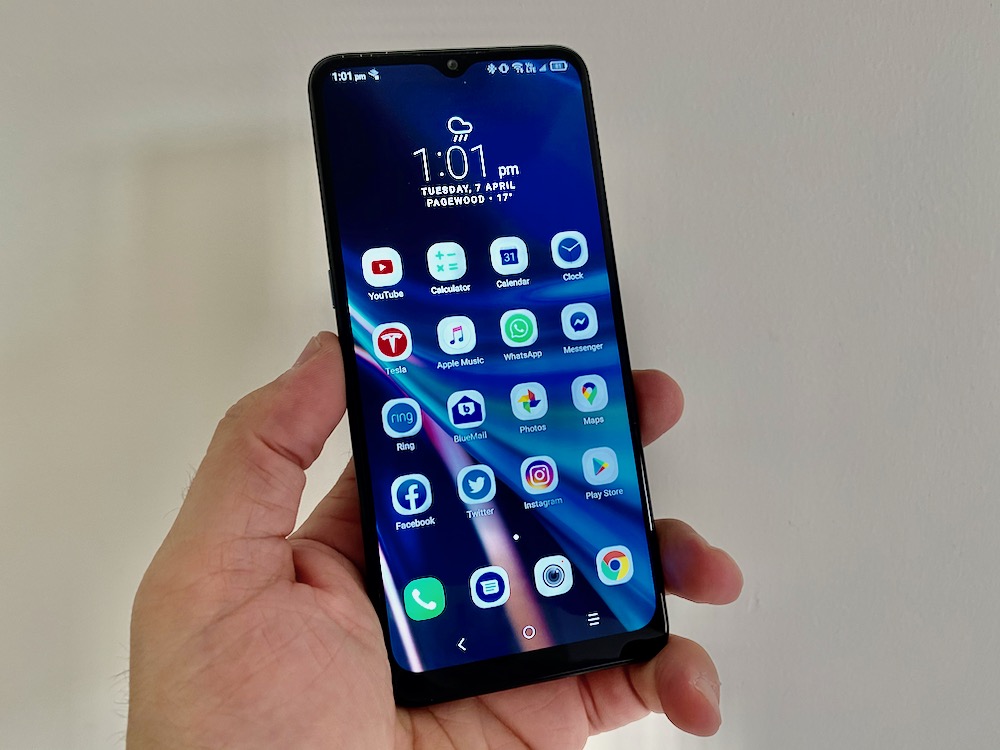 For our review we used Alcatel 3X was our daily driver for more than a week.

Design-wise, the Alcatel 3X is quite impressive with textured rounded edges and a glossy glass rear panel. It’s also pretty thin at 8.4mm. 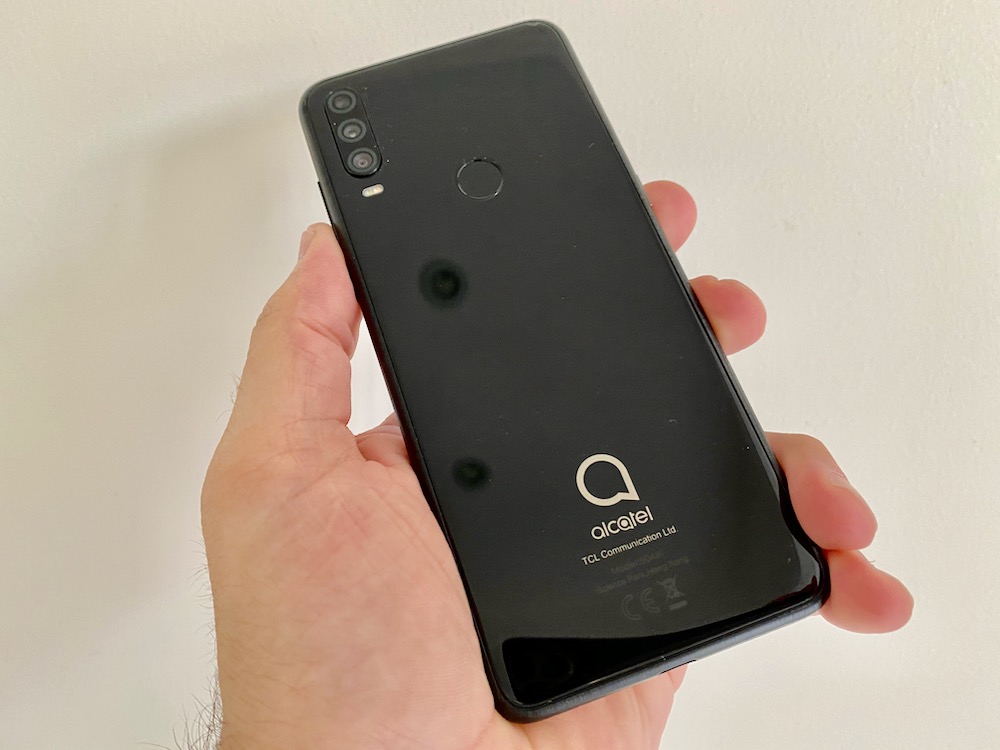 Our apps and websites, videos and photos looked brilliant on the display which is created by Alcatel’s parent company TCL – one of the world’s biggest TV companies.

There’s also a tiny notch for the 8-megapixel front camera.

One of the mast attractive features of any smartphone is the camera and the Alcatel 3X offers a triple camera system that includes a 16-megapixel wide angle, 8-megapixel ultra-wide angle and 5-megapixel depth sensing lens.

Now these aren’t the same quality as you’d find on a flagship phone that’s eight times the price, but the Alcatel 3X camera can certainly hold its own.

You can also take quality portrait shots with a blurred background. 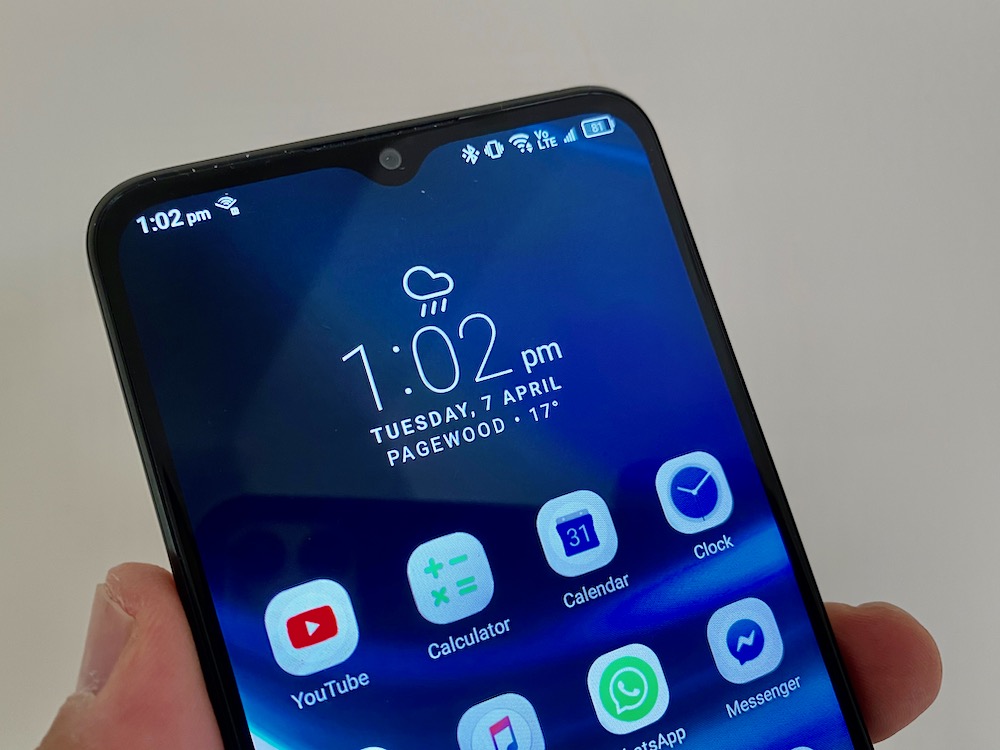 Not once on social media was I asked about the quality of the images I shared. They were liked just as much as pictures I’d taken with an iPhone 11 Pro Max and the Samsung S20 Ultra.

The Alcatel’s camera also has a manual mode to adjust the ISO and exposure if you really want to roll your sleeves up.

Even the video we shot with the Alcatel 3X was impressive – full high definition at 30 frames per second.

On the performance side, the Alcatel 3X is powered by an octa-core processor with 4GB RAM and 64GB which can be expanded through a microSD card slot.

You can also insert a second SIM card instead of microSD card if you need to rock two numbers – ideal for a tradie which can have a work number and private number on the same device.

Now you might have to wait a fraction of a second longer for some apps to open than you would on the flagship phones with the fastest processors but this is not a deal breaker. In fact it’s hardly noticeable.

We were still able to pair the Alcatel 3X in our car to hear our podcasts and audiobooks while we were driving and also paired them to wire-free earphones to listen to our content on the move as well. Just like we would with a flagship phone.

The Alcatel 3X is running Android 9 with a clean, minimal user interface to easily navigate your apps and your content.

The fingerprint and face unlock features are surprisingly fast so there is also no worry on security and privacy.

The 4,000mAh battery easily took us through a full day and well into a second day before we needed to reach for the charger – and this was at full use with all my calls, emails, social media and working on the go.

Now what does a flagship phone have that the Alcatel 3X doesn’t? 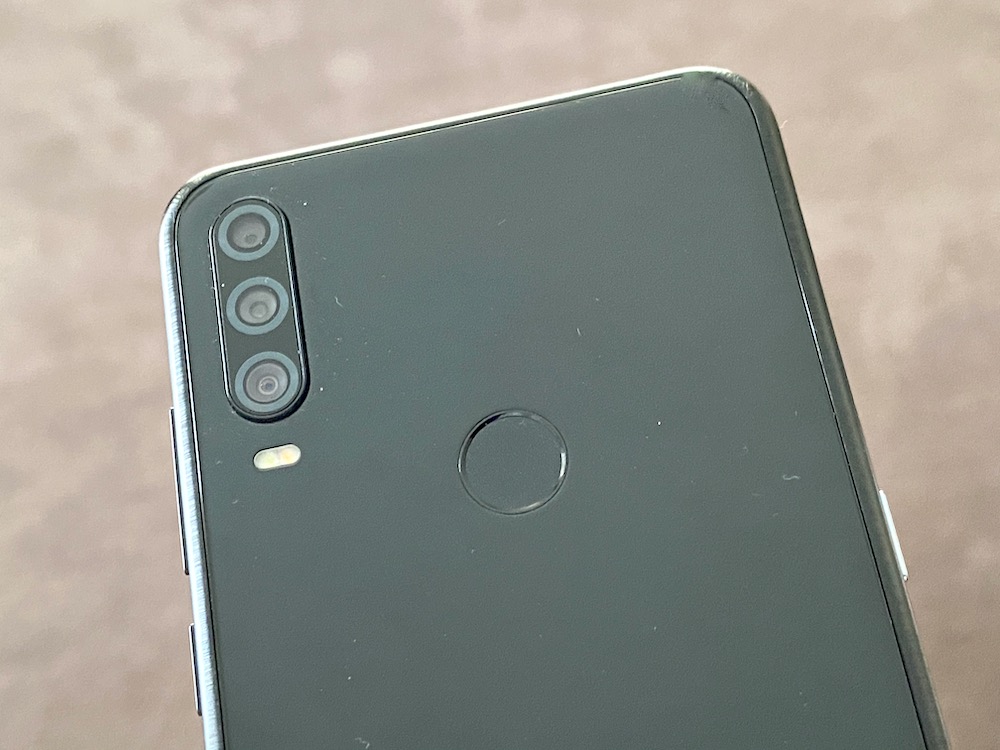 But we can tell you that unless you have the phones side by side you won’t notice much difference in screen quality and photos we took with the Alcatel 3X are not too far off the quality of the pictures captured with the more expensive smartphones.

The other difference is the Alcatel 3X isn’t water resistant.

Now in these uncertain times when the economy is on its knees due to the COVID -19 crisis more and more people will not be able afford or justify spending thousands of dollars on a smartphone when a device like the Alcatel 3X can offer a comparable experience for a fraction of the price. 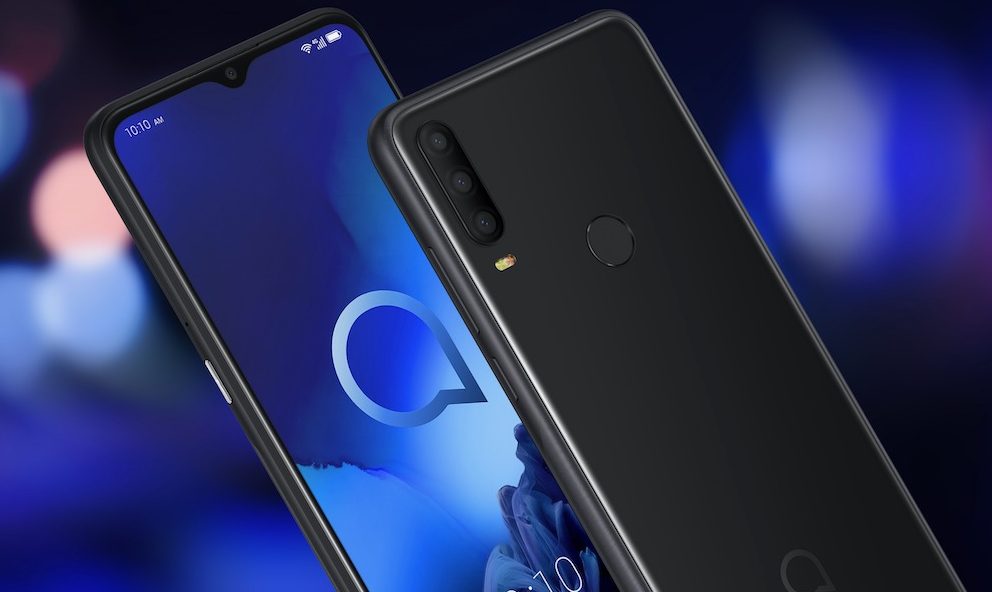 If you are new to smartphones and want to buy your first, the Alcatel 3X is a great choice.

Same deal for a parents who is about to give their child their first phone – you’re going give them an iPhone or a Samsung Galaxy S20.

The Alcatel 3X is not only affordable it also offers everything the child would need including running apps, playing games and taking selfies and other pictures.

The Alcatel 3X proves you don’t have to spend big money to have the latest features and enjoy a great experience. It holds its own against other devices that cost thousands of dollars.