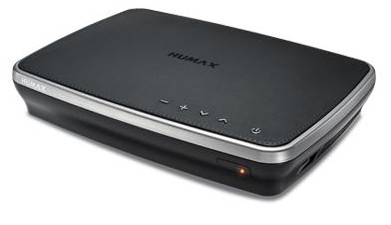 Humax’s new 2Tune HDR-3000T is a quad recorder that makes it easy to enjoy your favourite free-to-air TV programs when and where you like so you’ll never miss a thing.

The HDR-3000T has tapered edges and a curved design – a refreshing look that’s a lot more interesting than a plain box.

And even though the Humax unit has the looks – it also has the brains.

This PVR (personal video recorder) has two tuners on board which means you can record up to four programmes from two different networks and even stream one live channel to your mobile device.

The 2Tune HDR-3000T has a 500GB hard drive and can be connected to your broadband network either directly with a cable or through wi-fi using the included wi-fi dongle. 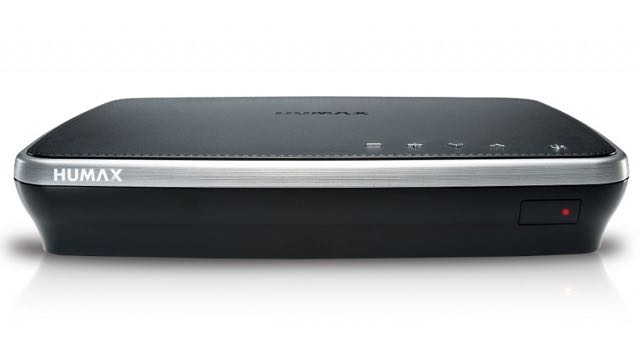 For our review we chose the wireless option and only had to connect the wi-fi dongle – which looks like a USB flash drive – to a USB port on the rear panel of the Humax unit.

Set-up was really easy thanks to the step by step instructions which connected the unit to our network and then tuned the stations.

When we were connected to wi-fi, the unit detected a firmware update which we downloaded and installed.

The only wrinkle we had was having to set up our wi-fi connection again with the password once it was done. 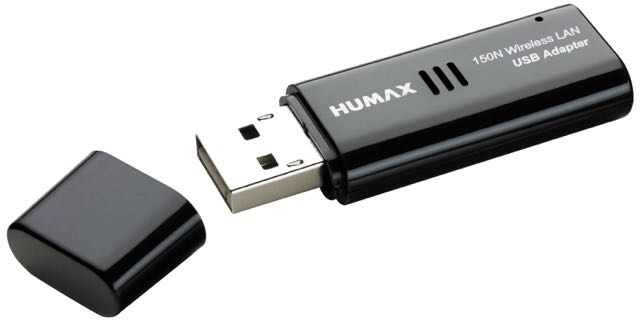 Users can pause and rewind live TV thanks to the onboard buffer. You can actually rewind as far back as two hours in case you’ve missed something.

Another benefit of this buffer is one-touch recording so if you decide to record what you’re currently watching it will record it from the beginning.  But if you change the channel that buffer changes with it.

There are plenty of recording options. Users can plan their recordings through the EPG (electronic program guide) where you also record an entire TV series, repeat recordings and setting recordings manually. 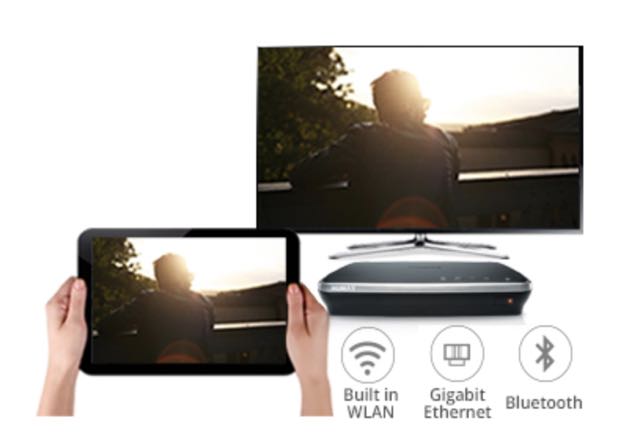 There’s also the option of padding the time for those show you think will go over the scheduled ending time.

The onboard EPG can also go backwards so if there’s a program you missed you’ll see a play button and you can view it from a catch up server.

Recordings are stored on the built-in 500GB hard drive and are easy to access and playback.

The Humax HDR-3000T’s connectivity also opens up a number of other of viewing and recording options.

With HbbTV, viewers can access all of the available catch-up TV services. 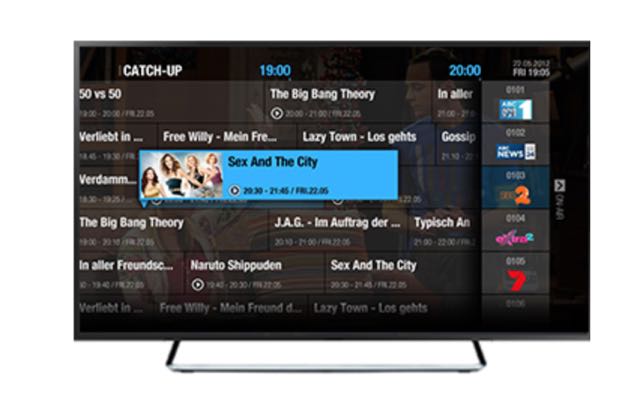 But Humax also has its own range of apps that can be downloaded to your smartphone or tablet whether it’s iOS or Android.

One gripe was the length of time it takes to connect the app to the unit. During our review, the connection would sometimes time out.

The TV Guide app lets you view the guide and remotely schedule recordings. Recordings can also be set from the Live TV app. 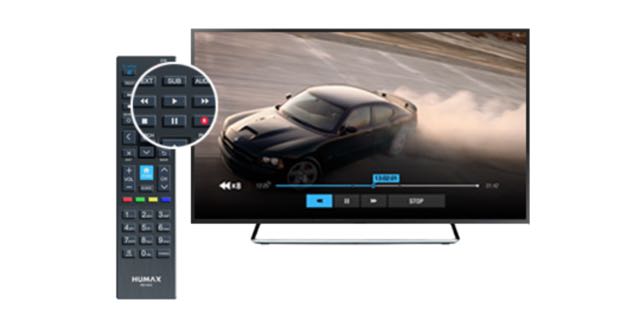 The TV Remote reproduces the physical remote that comes with the Humax unit but the advantage here is that you’ve got access to a full keyboard when typing searches or passwords.

And the Media Player app gives users access to their recordings on their device as well as content from other DLNA devices on your home network.

The Humax HDR-3000T is a handy high definition set-top-box that makes it really easy to view all of your favourite programs.

It is simple to use and has plenty of storage space on-board and lots of ways of recording and viewing your content.