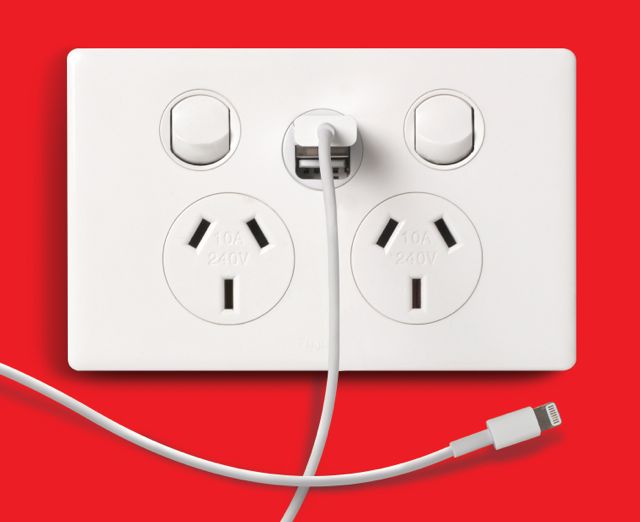 Exploring the possibilities of lighting and power with HPM Legrand

One product everyone has and everyone needs is lighting. But what most of us don’t realise are the many possibilities that are available with lighting solutions.

Flicking a switch and seeing the light come on is something we all take for granted.

The same thing can be said for plugging in an appliance or a charger to powerpoint.

Yet within your home, whether it’s being built or already standing, there are many options that can change the mood of the room as well as illuminating it in a whole new and more efficient way.

HPM Legrand is at the forefront of this industry and offers a wide range of products that can fit it into any room and perform a number of functions – not to mention save you money.

HPM – Herman Plastic Moulding – started up in 1938 in the Sydney inner city suburb of Surry Hills producing buttons before turning their attention to producing switches during World War II.

The first approach by French company Legrand to purchase HPM was blocked by then Prime Minister Paul Keating for fear a uniquely Australian company would be lost.

The partnership was eventually approved but HPM Legrand still remains very much an Australian company and it still manufactures a large part of its inventory in Australia in the outer suburbs of Sydney.

The factory also includes a research and development department as well as test labs to ensure the highest safety and efficiency of HPM Legrand’s many products.

One booming area of the HPM Legrand business is LED lighting.

The main benefit of LED lighting is the fact it offers unmatched energy efficiency that uses up to six times less power than a halogen light.

An incandescent globe only lasted 1,000 hours.

A great use of LED lighting is with downlights – a popular lighting method in the modern home.

But while they look great and are quite discreet, you need a lot of them to effectively light a large living area.

But it’s not just a matter of swapping out the downlight globe.

There is also a driver unit that sits inside the ceiling to make the light operate more efficiently as well as enabling the lights to be dimmable.

The cost of replacing your halogen downlights with LEDs is an investment that will pay itself off in no time.

Switches are HPM Legrand’s bread and butter and still remain a signature product for the company.

And if you’re wondering what can you possibly do with a switch – the answer is plenty.

The humble wall plate with a rocker switch has come a long way and is now available in a range of colours and styles.

Home owners can also opt for touchplates which are touch sensitive or sleek push button switches.

Both of these options include a tiny light so it’s easier to find that switch in the dark.

Wall plates can also include touch screens to control a home automation set up or includes switches for music and temperature control.

And if you have a space where it’s difficult to run wiring for a switch, there’s always the ZigBee option which uses a wireless radio protocol to link the switch to your circuits.

Take a look at the Arteor, Linea and Excel Life ranges if you’re building a new house or want to modernise your existing home.

Powerpoints have also been brought into the 21st Century with HPM Legrand and now incorporate USB ports to charge smartphones, tablets and other USB-powered devices.

With entire families fighting over the powerpoints to charge their mobiles, the HPM Legrand range of USB powerpoints can be a real game changer for your home.

Now a user only needs their cable to charge their device and simply it into one of the two USB ports on the plate.

Usually a powerpoint is crowded with double adaptors to fit in the smartphone or tablet’s charger along with the toaster and the TV.

It’s easier to plug in just the mobile’s USB cable instead of the larger charger into the actual powerpoint.

The powerpoints will now be free for your vacuum cleaner.

Today the desire to have a smarter home is greater than ever and, luckily, it is also easier than ever to reach that goal.

HPM Legrand comes to the party with its MyHOME range of convenient, time-saving products.

They include timers and sensors that can turn on lights, activate blinds, shutters and open and close curtains.

Auto Goodbye can be activated as you walk out the door and can shut down all lighting and air conditioners and turn on an alarm system.

Auto Goodnight can turn off all lights and shut all blinds and curtains before you turn in for the night.

Safety Lived In is ideal for when you’re on holidays and it can be set to activate blinds and lighting to make people think you’re still at home.