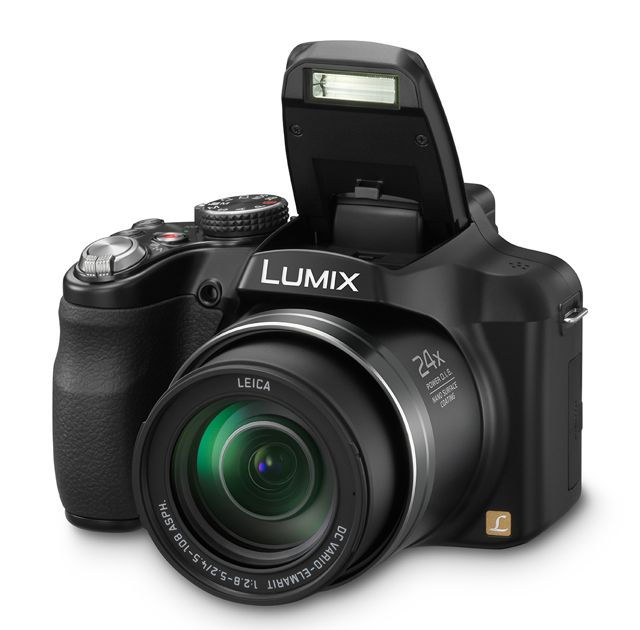 Spend a day shooting with Panasonic’s new Lumix cameras? Sure. On the New South Wales central coast? Absolutely. In the company of master landscape photographer Ken Duncan? Are you kidding? I am so there.

I was a guest of Panasonic at Terrigal this week, trialing a bunch of new Micro Four Thirds cameras before a range of scenery and events that put the cameras to the test.

The cameras on trial were pre-production Lumix models and I found a couple of minor glitches but don’t let this put you off.

I’ll be offering a review of a production model almost as soon as Panasonic can get one to me and, based on the pre-release models, I anticipate some good things ahead.

If you’re looking to buy a new Micro Four Thirds format camera as we approach the Christmas buying season, these new compacts and not-so-compacts should definitely be on your inspection list.

The Lumix range has already proven to be popular with Australian buyers impressed with the ease of use and versatility of these cameras and, certainly, a respectable image quality derived from some very good lenses.

Panasonic has put some thinking into the camera designs which, while not necessarily always innovative, does come from a fresh angle.

My favourite feature is the location of the Intelligent Auto (iA) button on the top right shoulder of the camera.

These are cameras Panasonic has designed to be used by anyone, from the clueless to the professional, and the ease of switching into iA with that very accessible button suggests these cameras should find their way into the hands of those at the clueless end of the skill range.

Did I mention a professional user? I certainly did. And why not? The magnificent large prints you’ll see hanging in Ken Duncan’s gallery at Terrigal – and if you love photography you really should make a visit – came from professional cameras most of us can only dream about using.

Ken told me that the compact LX7 compact model was his “favourite” among the range. “Point, shoot, you can’t miss.” And those are the words of a master photographer.

Of the new Lumix shooters I tried I was most impressed with the DMC-G5, which features a 16.05-megapixel Live MOS sensor married to the Venus Engine image processor.

A long exposure shot of a waterfall was a good test of Panasonic’s claim the camera’s capture process minimises noise. It was probably the least noise-ridden capture off this format I’ve yet seen.

A great benefit of the Micro Four Thirds system is that it provides extensive depth of field at mid-range apertures such as f8 or f11 and this characteristic of the format showed itself in rescuing an off-focus shot of two horse riders caught with a 363mm lens (35mm equivalent, actually the 45-200mm lens).

With the short time I had with these cameras I’d have to say this body bought in a twin lens kit would be my pick for its value/performance package.

As with all the new Lumix cameras on show this week, the DMC-G5 will be available from next month.

Other models released were the DMC-FZ200 and DMC-FZ60, both of which feature a 24x zoom lens that cranks out to a 35mm-equivalent length of 600mm. Impressive. These are priced at $799 and $599, respectively.

The DMC-LX7 is the baby of the family and offers some impressive features for a pocketable shooter.

There also is a DMC-GF5, a variant on the aforementioned G5. The GF5 differs by having a 12.1-megapixel sensor but otherwise largely has the same feature set as the G5.