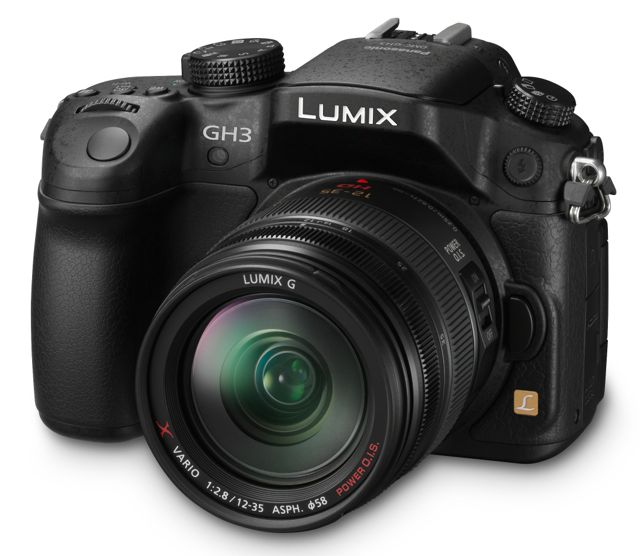 Tech Guide readers might remember how excited I was late last year when I first took Panasonic’s DMC-GH3 for a quick test spin.

After having this DSLM (digital single lens mirrorless) shooter in my hands for an extended test run, I’m glad to say none of that excitement has worn off.

I can’t say it’s the best camera in its class simply because I’m yet to give all its competitors a try, but it’d have to come close to being the front runner. Here’s why.

Image quality is always of foremost importance and the GH3 excels in this regard with a surprising dynamic range and image clarity. I noted a 10-stop range shooting JPEG.

As far as image detail goes, I’m amazed at what this Micro Four Thirds sensor can handle. Good lenses and a 16.1-megapixel sensor aside, the GH3 does some incredible things in post-processing to achieve a clarity I’ve not yet seen in a camera in this class.

For instance, a shot of a wide expanse of a white, corrugated iron roof is a recipe for nasty moiré effects but not with the GH3. Very impressive.

Apart from the quality images, the feature list is incredible.

For a start, there’s a programmable built-in intervalometer, which enables capture of time lapse sequences.

As a time lapse enthusiast, I ran this feature a lot and it worked a treat. Disappointing, however, that bracketed shots can’t be captured during time lapse.

Also, my third-party devices, including an MX2 controller, wouldn’t work via the remote cable socket.

Be sure to look into this camera’s feature list when you’re shopping around.

I had a lot of fun playing with the Lumix Link app on my iPhone (also available for Android), which with the GH3’s Wi-Fi capacity provided remote control up to 20m away, even through walls.

Those of you with a need for such a feature will find the GH3 hard to resist. The app gives you a live view from the camera and adjustments for f-stop and shutter speed but the zoom control didn’t work with the supplied lenses.

Also impressive was the camera’s battery life. Panasonic has made room for a 7.2V 1860mAH battery, practically the same as the one powering my 5D MkIII.

I recorded about 900 frames over two consecutive time lapse captures (with display closed and image preview off) and the battery still had some charge.

Another ace in the hole is the GH3’s video capability.

In addition to AVCHD and MP4, you can shoot MOV with a data rate up to 72MB/s (All-I). This is quite a leap from the GH2 and with microphone and headphone sockets may be enough reason alone for video-loving GH2 owners to upgrade.

On top of all this, I found the control layout easy to work with and love the three buttons – white balance, ISO and exposure compensation – set immediately behind the shutter release.

One thing that did annoy me was the eye sensor, designed to enable the viewfinder to switch in automatically while disabling the rear display, yet even set to low sensitivity it would detect the motion of my right hand across the back of the camera as I adjusted touchscreen controls.

Solution? Use the left hand to manage the menus? Lefties might rejoice at that idea but for me it was too irritating, so the eye sensor earned the “off” setting before long.

Also, I found the camera’s RAW type, RW2, needed conversion to DNG before being useful as the format is not as widely supported as NEF or CR2. That’s an extra step in post that can become a bit annoying but won’t be a problem for those happy to abide an RW2-friendly workflow.

In any case, combined with a range of excellent lenses, the Panasonic GH3 is top shelf kit. It’s the first Micro Four Thirds camera I’ve tried that I’ve wanted to buy and the first that has me questioning the value of the DSLR format.

You simply must look at the GH3 if you’re shopping for a DSLM.

Soniq new TV remote can only be operated by men

TimBuk2 Power Commute can keep your gadgets charged on the go