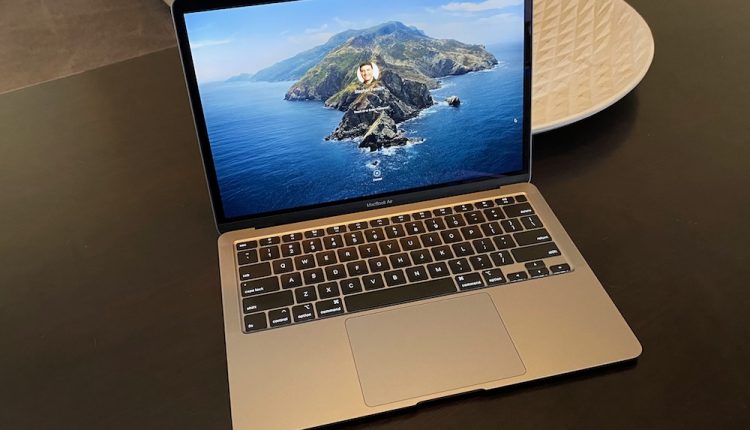 The new 2020 MacBook Air is one of the most attractive laptops on the market. It combines an iconic thin design with impressive speed and even better performance. It is one of the best all-round laptops you can buy right now.

The MacBook Air is the most popular laptop in the Apple line-up and it just got even better with more memory, a faster processor and the biggest change of all – a new scissor mechanism Magic Keyboard.

Design-wise, the new 2020 MacBook Air looks virtually identical – it still has a 13-inch Retina display, still has two Thunderbolt 3 USB-C ports, a headphone jack and, of course, it’s still one of the thinnest and lightest laptops you can buy.

In fact, I was in the audience at Macworld 2008 when then Apple CEO Steve Jobs dramatically introduced the original MacBook Air buy pulling it out of an inter-office envelope.

At that time, this was a jaw dropping development and it sparked a space race among every computer company to come up with a similar thin, light and powerful laptop.

Apple set a high standard back then and is still among the leaders now.

This latest version has doubled the standard SSD memory to 256GB which can be specced up to a massive 2TB. 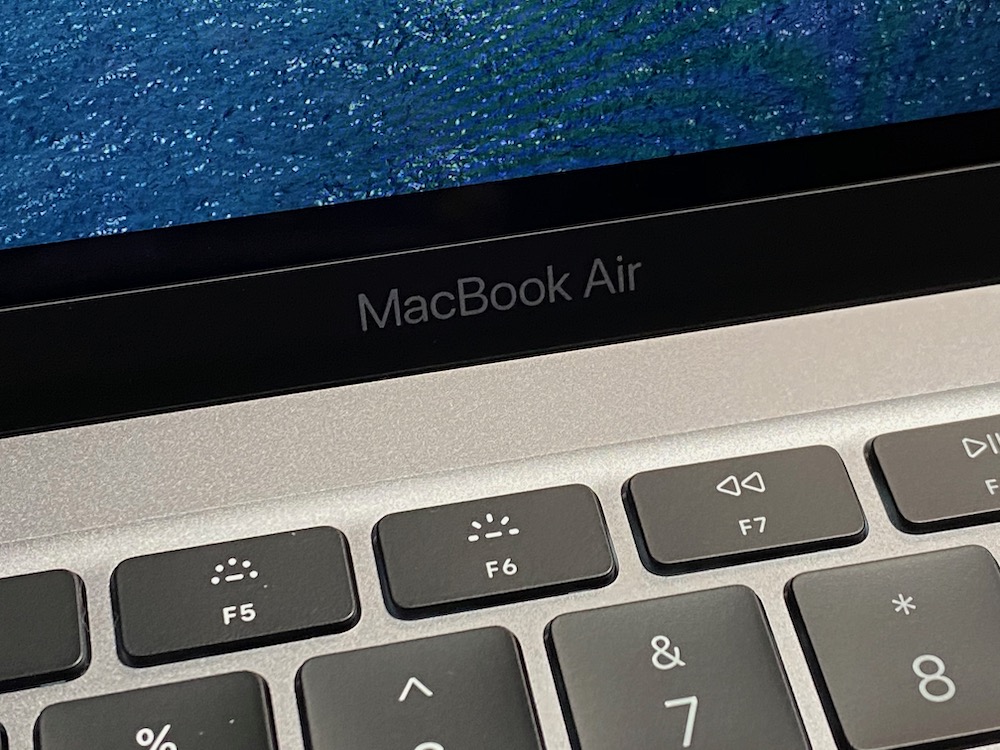 But another great leap is the processing power with the 10th Generation Intel Core processor which can be configured all the up to an i7.

And Apple has also thrown in 80 per cent faster graphics performance as well. 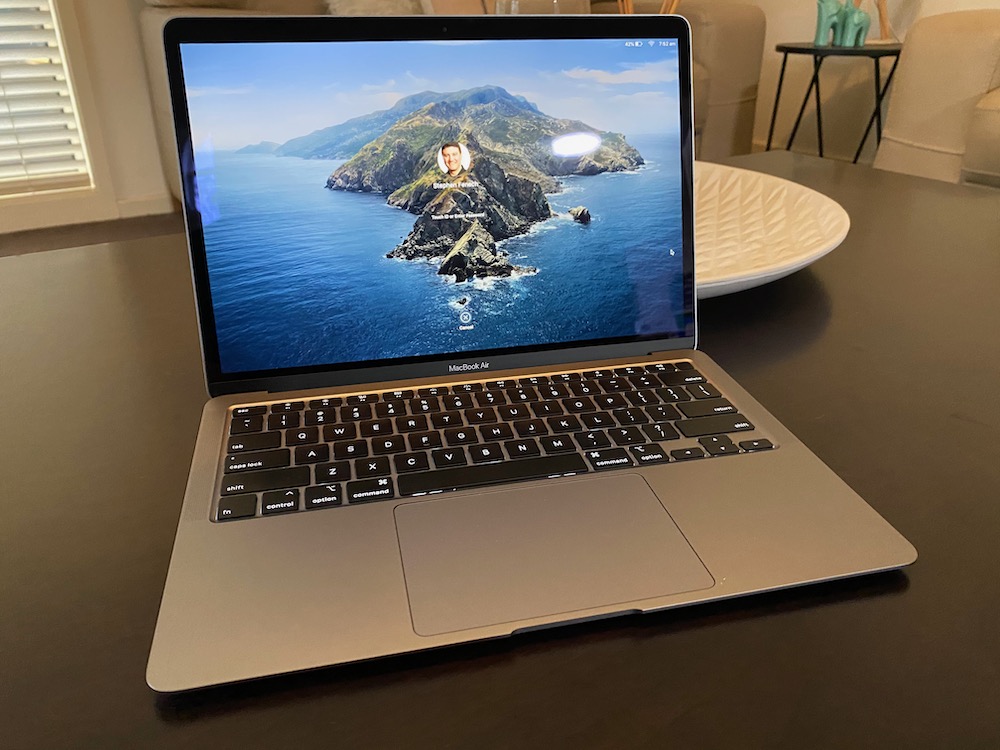 We noticed the improvement right away to the point where we could do things like edit longer videos and play the latest cutting edge games.

A few borderline customers who thought the previous MacBook Air couldn’t handle the occasional video editing job, picture editing and gameplay and would opt for the MacBook Pro.

Now this is fine for full time professionals but it’s like using a sledgehammer to crack an egg for these borderline users who have paid for a lot more power than they would only occasionally use. 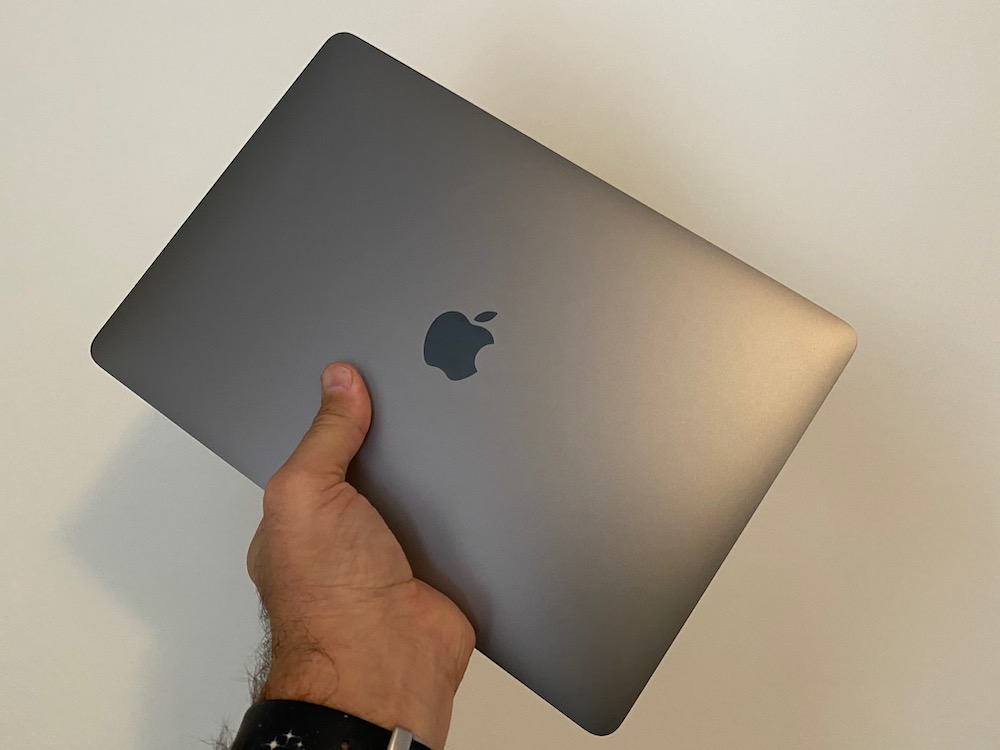 Now with this more power MacBook Air, you can rest assured it will have your back to do so much more.

But the biggest difference is definitely the new Magic Keyboard which now adopts the same scissor mechanism introduced on the excellent 16-inch MacBook Pro.

There is a little more movement – 1mm of travel – which is a lot when it comes to keyboards.

To us this made typing a more comfortable and a little more certain. 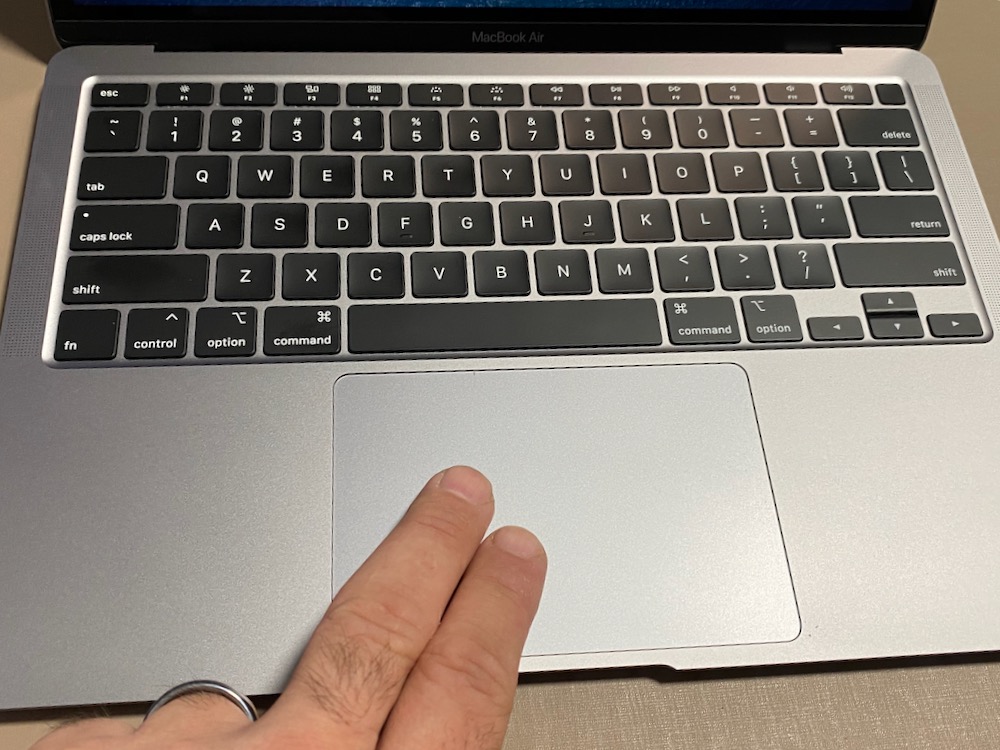 Previously, with not as much give on the keys with the butterfly mechanism, typing was a little more rigid.

Faster typists will welcome the new responsiveness and accuracy. With the older version of the keyboard it wasn’t uncommon to see a key strike not register.

The other benefit if the new keyboard is that it’s also a little quieter. 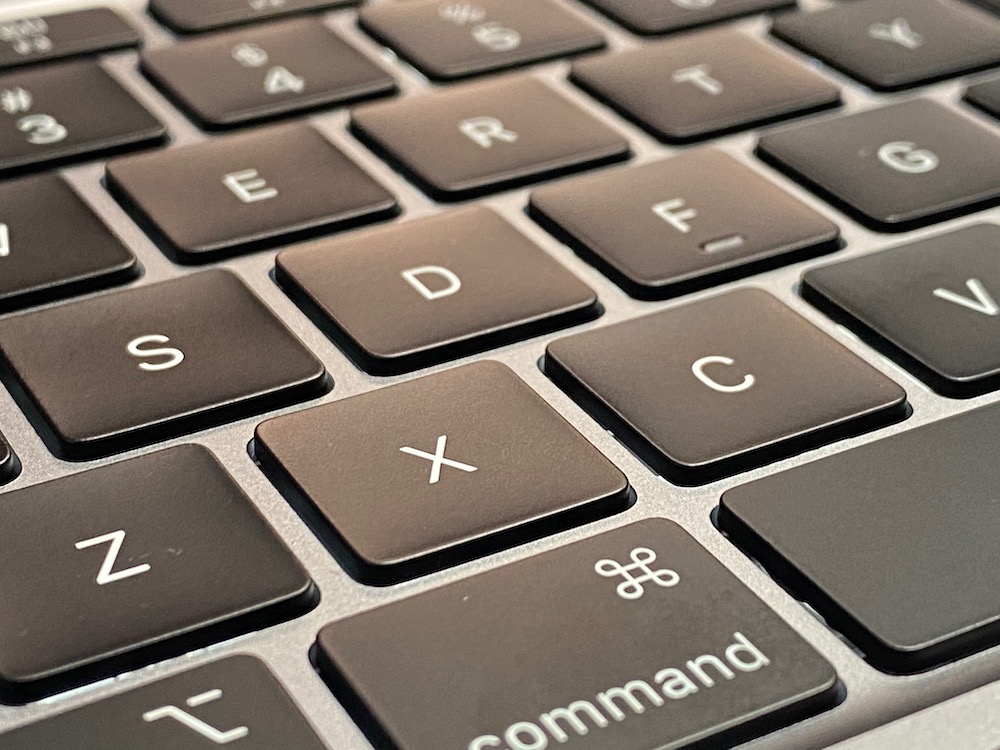 Another change to the keyboard is the inverted-T cursor keys which is another welcome upgrade.

On the audio side, the new MacBook Air’s speakers on either side of the keyboard deliver better bass and more volume. 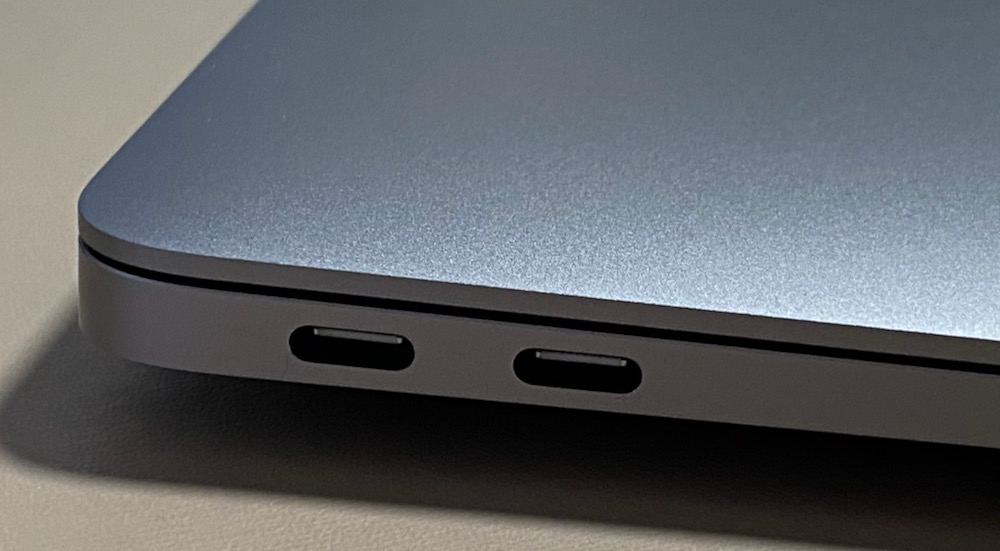 They’re not in the same league as the speakers in the 16-inch MacBook Pro but good enough to make the movie you’re watching and the game you’re playing even better.

The FaceTime camera is still only 720p and while there is no Face ID on this MacBook (or any MacBook actually) we still have a pretty fast and accurate Touch ID button.

Another big surprise after all of these improvements and enhancements is the fact the new MacBook Air is actually cheaper.

The entry price is $100 cheaper than last year’s model which is pretty impressive considering how weak the Australian dollar is right now. The MacBook Air starts at $1,599.

The new 2020 MacBook Air is one of the most attractive laptops on the market. It combines an iconic thin design with impressive speed and even better performance. It is one of the best all-round laptops you can buy right now.