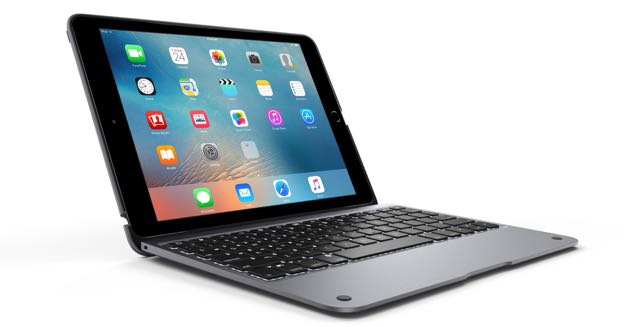 ClamCase brings a backlit keyboard and protection to the iPad Pro 9.7

Everyone knows the iPad Pro is a powerful device and it’s only a keyboard short of taking over from your laptop. Incipio has now provided that keyboard with the ClamCase which is also a protective case and stand in one.

You can take full advantage of the iPad Pro’s power and increase your productivity, with the ClamCase which has a full backlit keyboard so you can use it anywhere.

The compact and light ClamCase is made from aluminum and polycarbonate so it can provide sturdy protection for the iPad Pro and handle the day to day bumps and scrapes.

The 9.7-inch iPad Pro snaps into the top half of the ClamCase which has a built-in lithium-ion polymer battery that can run for up to 100 hours. 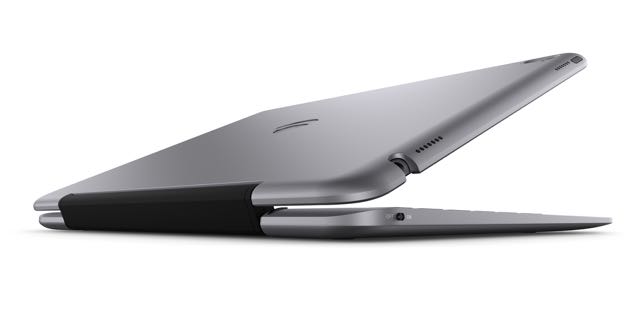 ClamCase also has a 360-degree smart hinge which activated and deactivates the keyboard whenever you open and close the product.

The keyboard doesn’t take advantage of the iPad Pro’s smart connector on the side which streams both data and power.

ClamCase uses Bluetooth to connect and, once you’re paired, you’ve got the keyboard literally at your fingertips to give even more control of the iPad Pro. 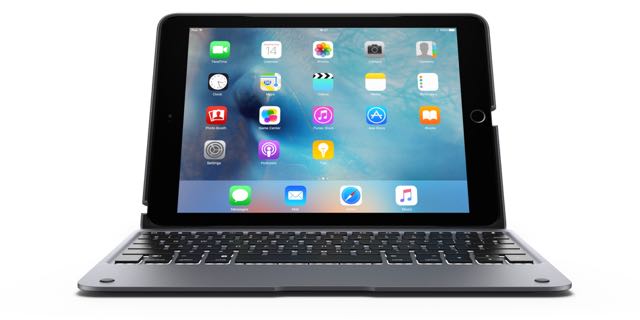 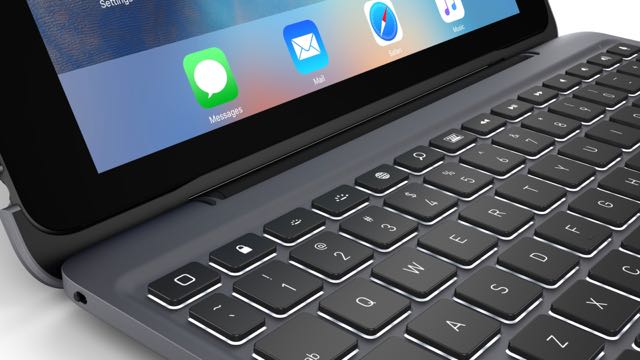 It’s not quite a full size keyboard but it’s still large enough to comfortably type out those emails and longer documents.

The keyboard is backlit with LEDs which means you can work anywhere, even in dimly lit places – like an airline cabin during a flight.

The backlight brightness is also adjustable. The battery will run for about six hours when you’re using the backlight.

You can check the battery life by hitting the control and functions keys and the LED indicator will flash – four times you’ve got almost a full charge and one flash means you’re down to less than 25 per cent. 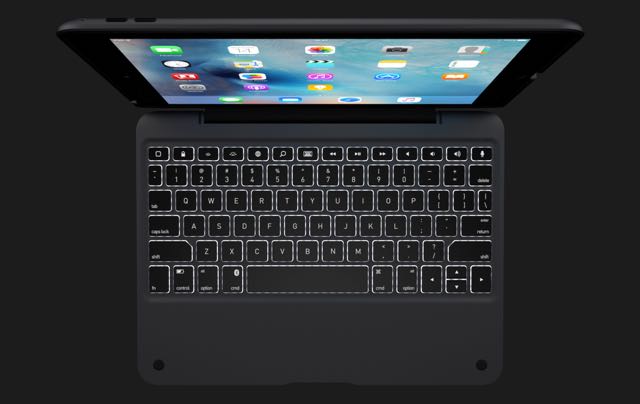 Apart from the regular keys there are also several dedicated shortcuts for iPad Pro like a home key, a key to activate Siri, volume and brightness controls, playback controls and a search key.

But the ClamCase is versatile as well so it can be used as a viewing stand to comfortably watch your content and also in tablet mode so you can fold the keyboard back around the screen. 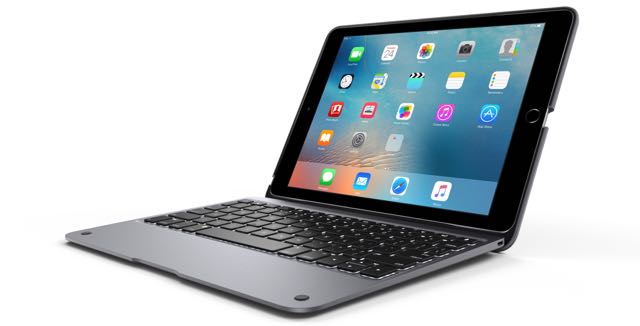 And all the while the smart hinge comes in to play and turns the keyboard off when positioned in these modes.

If you like using your iPad Pro 9.7 on the move, the ClamCase can help you unlock your productivity.

Incipio’s ClamCase for the iPad Pro 9.7 is available now from www.syntricate.com.au and is priced at $229.95.

It is also available from: