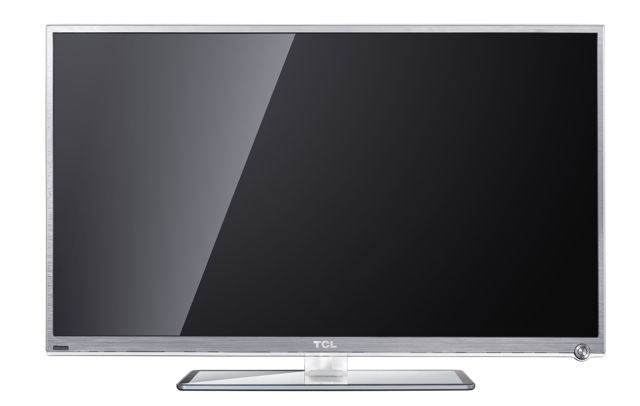 Chinese television manufacturer TCL is continuing its impressive growth in Australia after adding another 180 stores to its national distribution footprint.

Harvey Norman has agreed to range the latest TCL smart TV in its stores that also includes Domayne and Joyce Mayne outlets under its huge trading umbrella.

This latest move will see TCL increase its retail presence across Australia by 40 per cent.

TCL – the number one TV manufacturer in China – is making progress in Australia to change consumer perception that Chinese brands are inferior.

Judging by the latest TCL televisions ranging in size from 19-inch to 55-inch edge-lit LED smart TVs, the company is determined to become the fifth major brand behind Samsung, Sony, LG and Panasonic.

This will ensure a healthy supply of TCL stock to Australia and a major reason why Harvey Norman decided to join forces with the company.

“We know our panels are highly regarded in the industry and have confidence that our products look good, have leading technology and are priced well, comparing very favourably to the current market leaders,” says Sunny Xiang, general manager of TCL Electronics Australia.

“Now we will be reaching an even wider market and consumers will have a chance to see this for themselves in many new stores,”

“Harvey Norman has shown over many years their ability to educate consumers about new technology and brands. Alongside our other retail partners, it is the perfect platform for TCL and what will be a significant year of growth for us in 2013.

“As an organization with its own state-of-the-art manufacturing facilities, we can ensure continuity of supply, quality of product and pricing to our retail partners, all important strengths as retailers look at partnerships with the emerging Chinese companies in the Australian market.

“We can have a product on-shelf anywhere in Australia only eight weeks after placement of the order, a metric even the current market leaders would find hard to match.”

Digital radio sales cross the one million mark in Australia