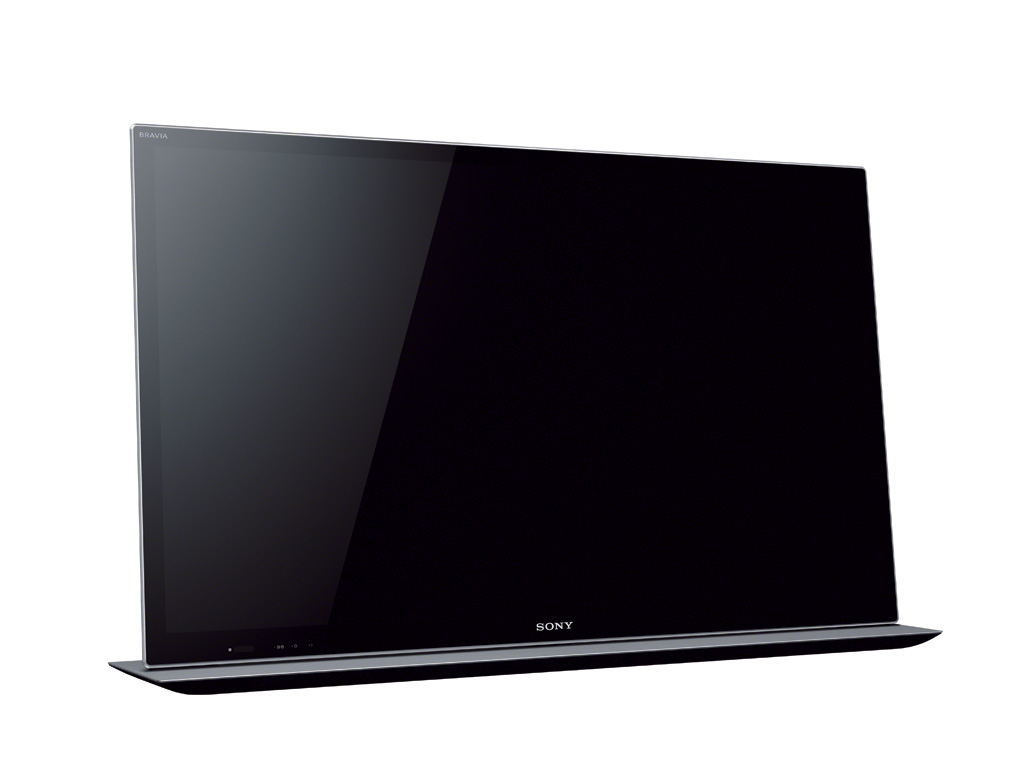 Carl Rose, Sony Australia managing director, was not backward in coming forward in describing the HX850.

“Put simply, we believe the BRAVIA HX850 is the best TV on the market,” Rose said.

“We’ve done our research and we know that while the advent of smart TV is changing the way we watch TV, the number one consideration when choosing a TV to buy is still outstanding picture quality – something we will never compromise on.”

The Sony Bravia HX850 will be available in 46-inch and 55-inch screen sizes and has Dynamic Edge LED backlight with Local Dimming for enhanced picture quality and contrast .

The HX850 smart TV has a frameless monolithic design with Corning Gorilla Glass along with built-in wi-fi.

This connected device will be able to access 29 dedicated smart TV channels as well as access to Sony’s Entertainment Network which includes music, movies and apps.

Apps will include Skype, Facebook, Twitter along with catch-up TV services including Yahoo7, SBS and ABC iView.

Sony is also the only TV to include Ten’s catch-up TV service.

The HX850 will also be able to connect and share content with other devices on your network including smartphones and tablets.

There will also be an iPhone/iPad and Android app which can turn these smartphones and tablets into intelligent remote controls.

Pricing for the Sony flagship Bravia HX850 has to yet to be announced.