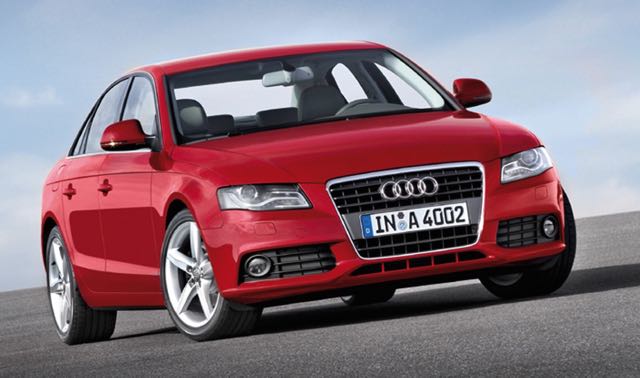 It is the first human-robot co-operation at the Volkswagen Group that will be applied in the final assembly phase.

The technology has developed to such a point where new possibilities are being realised.

For the assembly lines of the A4, A5 and Q5 at Audi’s Ingostadt plant, employees have direct interaction with robots to make the line work faster and more efficiently.

Before now, employees were constantly bent over parts boxes with the frequent repetitions possibly leading to back and other health problems.

Where other parts are involved, like the coolant expansions tanks, the task will now be handled by a robot known within the company as PART4you.

The robot is fitted with a camera and an integrated suction cup which enables it to pick up the components and hold it up ready to be taken by the assembly line worker at the right time and in a more ergonomically optimal position.

It also means the robot can even select the correct component and hold it ready to be taken by the human employee who now doesn’t have to reach over long distances or bend over into large box.

In the body shop, the robots support the employees by applying the adhesive to bonded seams which means they just need to be put into place.

And PARTS4you passes all of the requirements and safety precautions for cooperating robots.

In fact the robot has a soft protective skin and integrated sensors so there is no danger to the employees.

And for those thinking there could be a Terminator-like takeover of the machines – Audi has clearly stated they don’t see a future of factories without people.

“The factory of the future will feature increasing interaction between man and machine. That allows us to automate routine operations and to optimise ergonomically unfavourable workplaces,” Dr Waltl, Board of Management Member for Production at AUDI AG, said.

How to set up two-step verification for your Apple ID