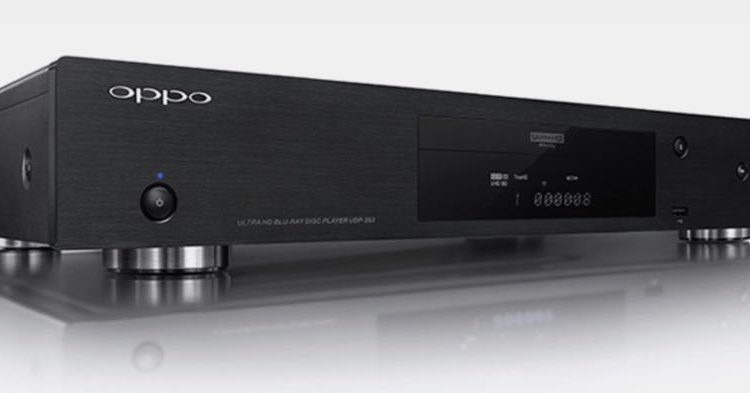 The player, which is distributed in Australia by Interdyn, supports 4K UHD playback with a resolution of 3840 x 2160 – that’s four times as many pixels as a full high definition Blu-ray Disc.

It supports High Dynamic Range (HDR) and a wider colour gamut so you’re getting higher resolution along with better contrast, better brightness and expanded colour.

If you connect a recent 4K UHD TV or 4K projector with HDR to the Oppo UDP-203 then that adds up to clarity and detail like you’ve never seen before.
Under the hood the Oppo UDP-203 has a customised quad-core video decoder/processor and a high-precision laser optical disc loader for smooth playback of disc media including 4K discs, Blu-ray, Blu-ray 3D, DVD, DVD-Audio, SACD and regular audio CDs.

It has 802.11ac wi-fi onboard along with a Gigabit Ethernet port for a wired connection to your network to enable playback of media files on devices and drives on your network.

There are also two USB 3.0 ports for media file playback.

On the audio side, the UDP-203 can decode file formats including AIFF, WAV, ALAC, APE and FLAC plus internal decoding for Dolby TrueHD, DTS-HD Master Audio.

It also has bitstream output for new immersive formats like Dolby Atmos and DTS:X.

It has 7.1 channel analog outputs with premium 32-bit “Velvet Sound” DAC (digital to analog converters) from AKM of Japan.

What you won’t find onboard are any video and audio streaming apps like Netflix but the HDMI 2.0 input can be used to connect external streaming devices and set-top boxes.

Oppo’s reasoning behind this is to offer the user flexibility to choose from a wider range of streaming services and upgrade as they evolve while still having access to the UDP-203’s audio and video processing capabilities.

Oppo’s players have always been easy to update with firmware and that continues with the UDP-203. 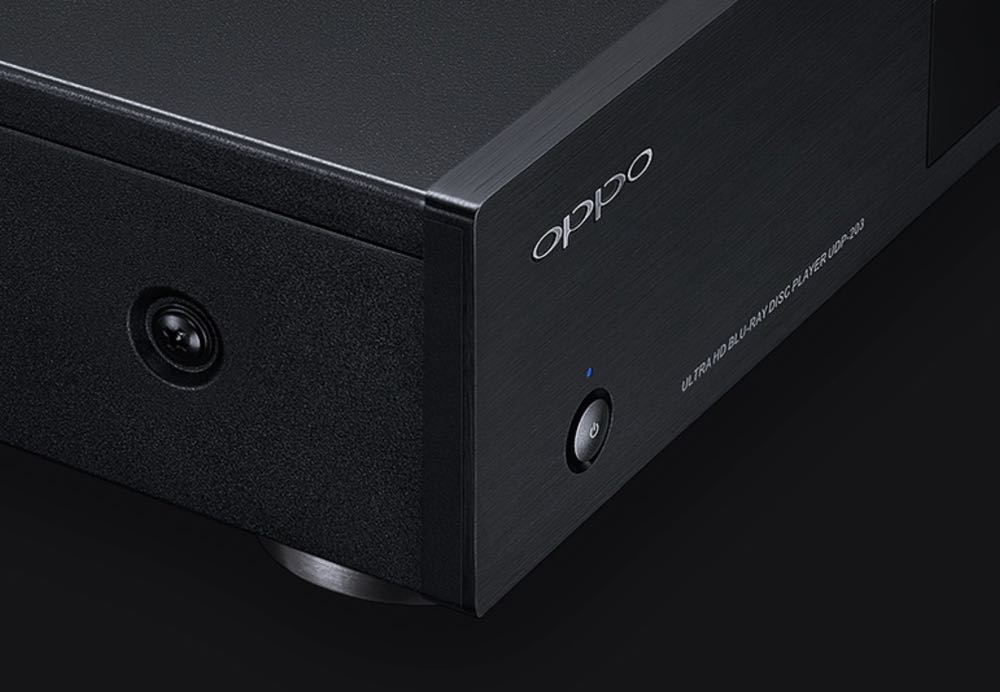 In fact, the hardware is designed to support Dolby Vision and that will come with a firmware update in early 2017.

The Oppo UDP is a great addition to any home theatre. It is available now and priced at $949.

Stay tuned to Tech Guide for a full review of the Oppo UDP-203 in the coming weeks.