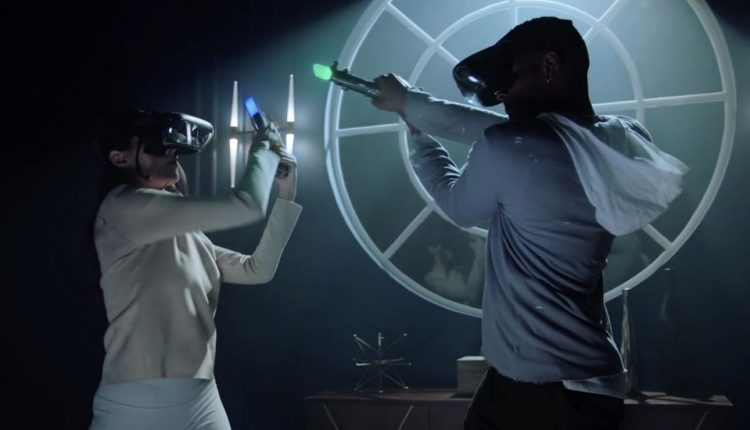 Ever wanted to take on your friends in a lightsaber duel? Well now you can thanks to the new local multiplayer mode on the Lenovo Star Wars Jedi Challenges which has just been added to the game.

The update, made available on Star Wars Day – May the 4th – is called Lightsaber Versus Mode.

It the second free update released since the product launched in November.

Jedi Challenges is an augmented reality experience which allows players to train like a Jedi and battle some of the Dark Side’s most well-known characters including Darth Maul, Kylo Ren and even Darth Vader himself.

It comes with an AR headset, tracking beacon and an incredible lightsaber replica which the player holds while doing battle and training.

In this mode, players are offered visual cues to know when and where to block, duck and parry.

With each duel, the difficulty level increases until one player is declared victorious. 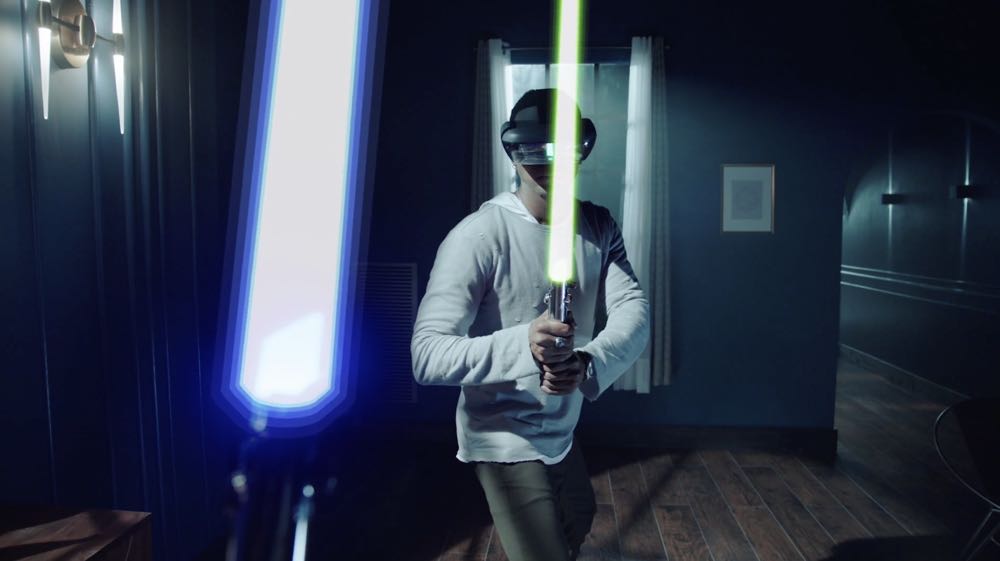 Each player must have the latest app update on their smartphones (which slip inside the AR headset) as well as access to the same wi-fi connection.

This is the first time two players can take part simultaneously and see the other player’s lightsaber in AR. 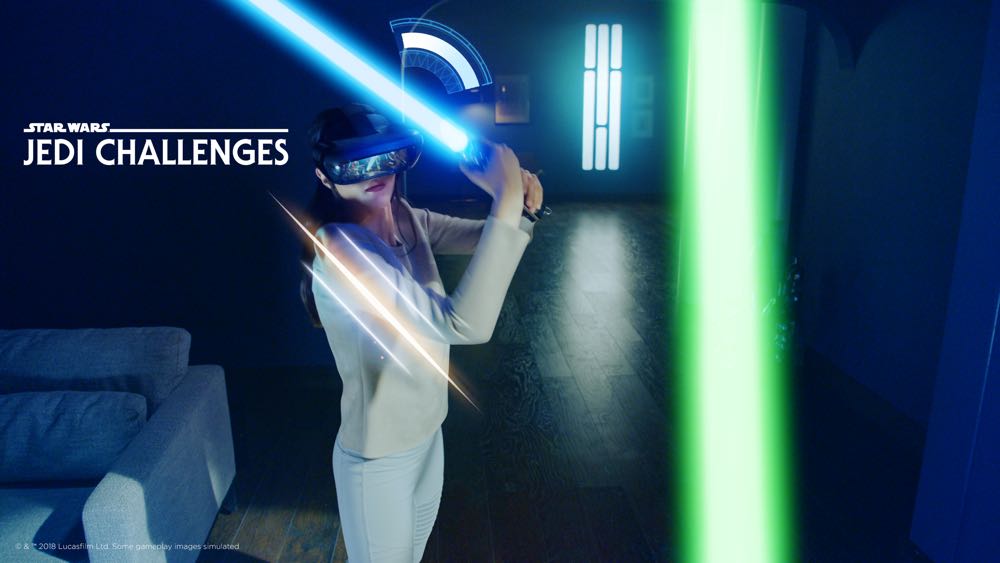 Jedi Challenges you also has a Strategic Combat mode which allows you to command forces in a large-scale ground war that you can see in front of you through the AR headset.

You can also recreate the Holochess scene in Star Wars Episode IV – A New Hope. 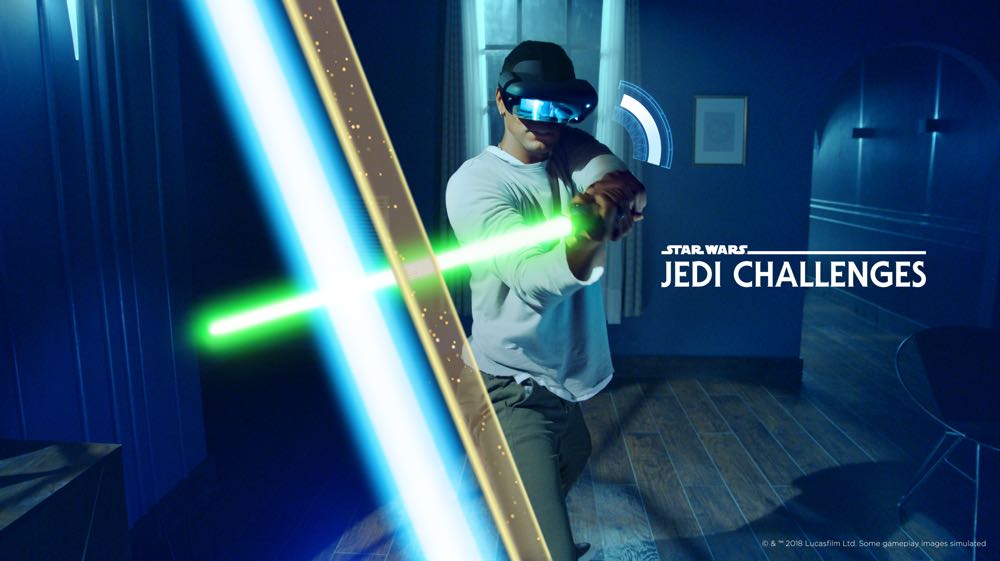 Jedi Challenges is available now for the reduced price of $199 from Lenovo.com.au and retailers JB Hi-Fi and Harvey Norman.