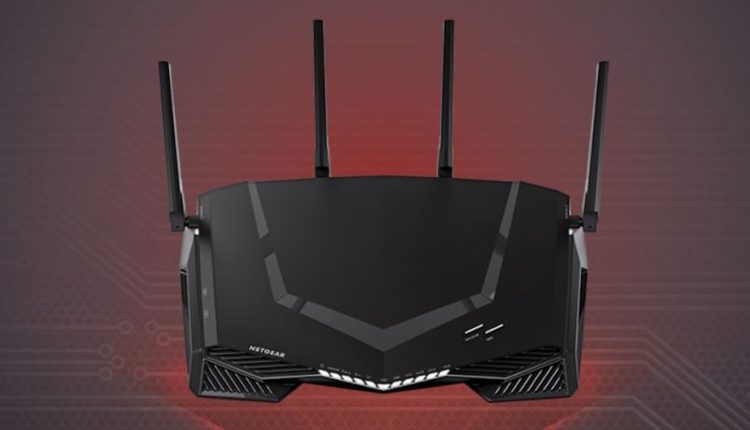 Netgear has just launched the Nighthawk Pro Gaming XR 500 Wi-Fi router that is designed to offer gamers the best possible speed and performance to enhance their online play.

Based on Netgear’s powerful Nighthawk platform, the new pro-gaming router has been purpose-built and tuned to overcome network challenges for gamers.

The XR 500 combines high-performance hardware and new control software to allow users to optimise their network.

It is all about preventing lag and getting that extra few milliseconds of performance.

After all, that could mean the difference between winning and losing.

Australians love gaming with 43 per cent playing PC games and more than 25 per cent of these people playing more than six hours a week. 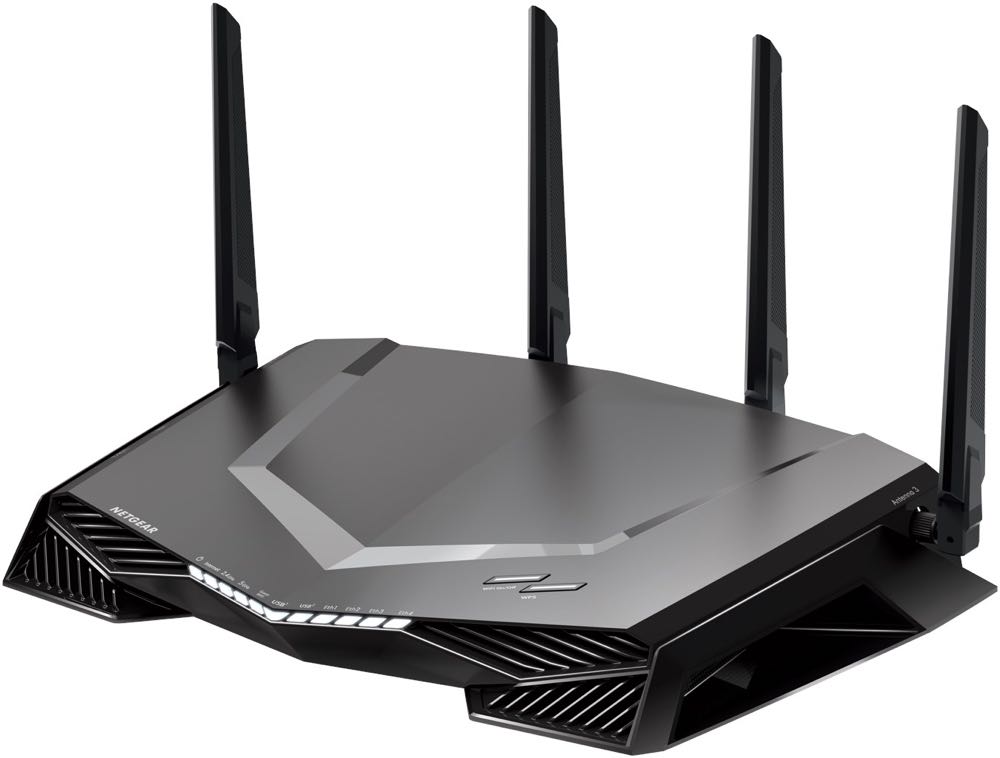 And those figures don’t even cover console play – PlayStation and Xbox – so it’s fair to say gaming is a big part of most Australians’ lives.

And because Netgear’s goal is to create products that will suit the customer’s needs, the Nighthawk Pro Gaming was a natural response.

Lag, which is the delay between what happens in the game and what you see on the screen, can be the result of numerous factors including distance from the server, other players having slow connections and competing with other devices on your network for your local bandwidth.

With the XR 500, users have access to the gaming dashboard which allows you to view and prioritise which devices are assigned more of your bandwidth.

Lag can also be reduced significantly thanks to the on-board geo-filter which allows users to choose servers closer to their location.

And naturally, being a Netgear router, there is also 802 11ac wi-fi with Multi-User MIMO (MU-MIMO) for simultaneous streaming in 4K and VR gaming. 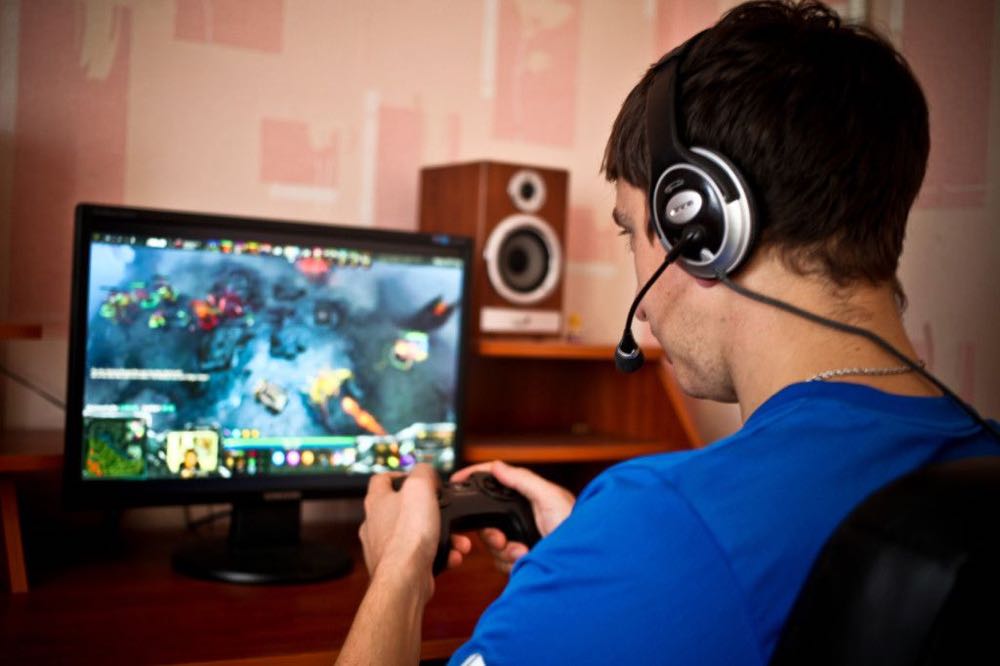 “All online gamers, whether they are casual, avid or professional, have one thing in common — the need for responsive, reliable, low-lag game play,” said Brad Little, VP and managing director of Netgear, Australia and New Zealand.

“Nighthawk Pro Gaming is designed to meet the specialised needs of the gamer through groundbreaking software and dedicated features that help create the ultimate gaming experience.
“At Netgear, we’re committed to supporting gamers and the wider community both globally and locally.

“The eSports industry is growing at a phenomenal rate and it’s incredibly exciting to showcase our support with a product dedicated to the unique challenges gamers face.”

The Netgear Nighthawk Pro XR 500 Gaming Router is available now and priced at $449.