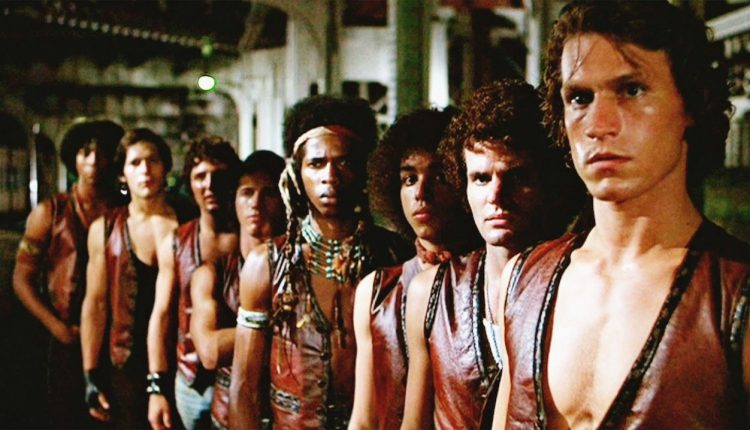 Come out to play!! This week on The Best Movies You’ve Never Seen podcast we’re watching The Warriors – released in 1979.

The Warriors was a low budget film with a then unknown cast that went on to be a cult hit.

It tells the story of The Warriors – a gang from Coney Island that has to fight their way home from The Bronx.

Stephen has watched this movie countless times – it’s one of his all-time favourites.

In fact, he owns a Warriors replica vest that’s signed by the cast, and he’s even visited some of the shooting locations and matched up his own shots with the scenes from the movie. 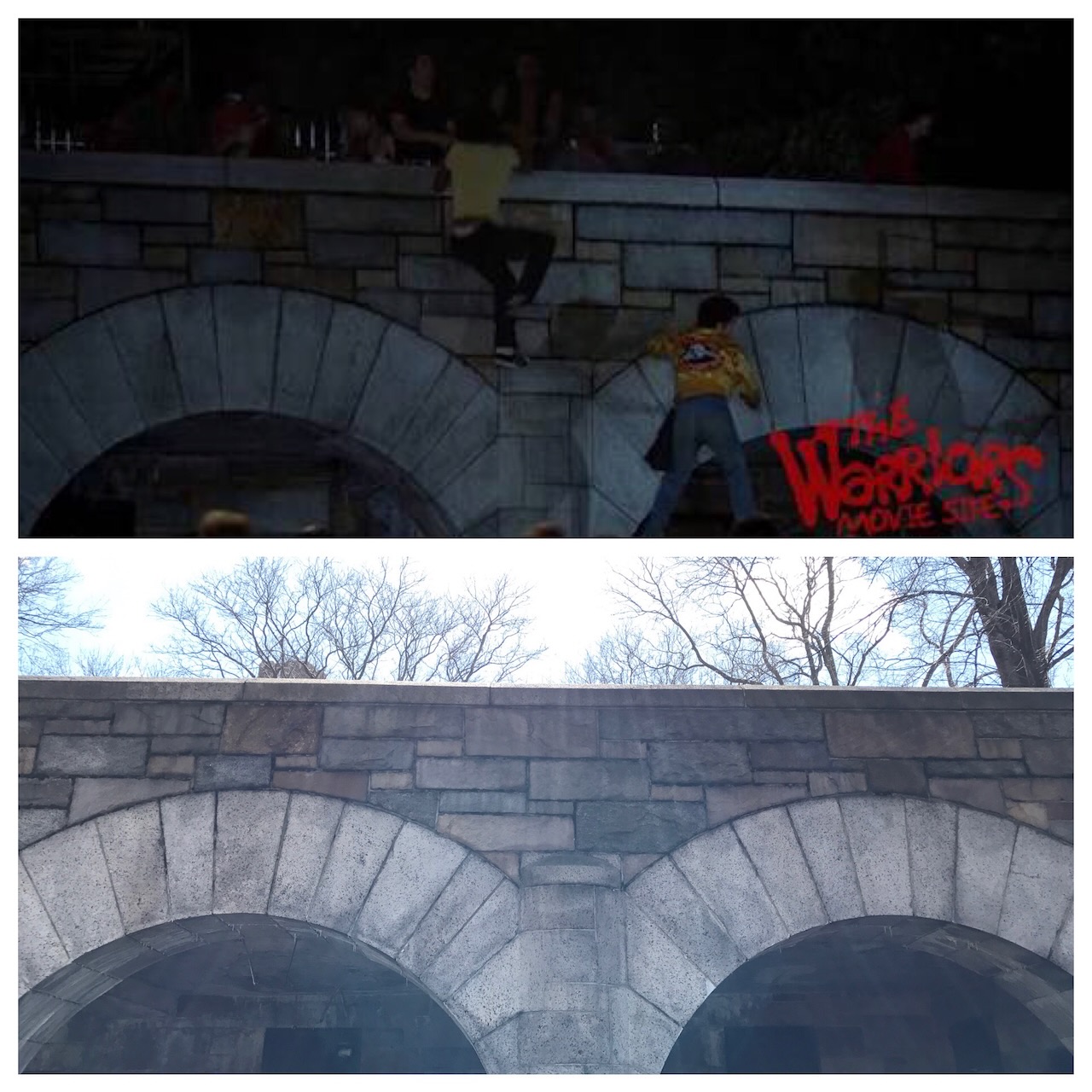 Trevor, of course, thought the Warriors was a basketball team and had no idea The Warriors film outdated them all. 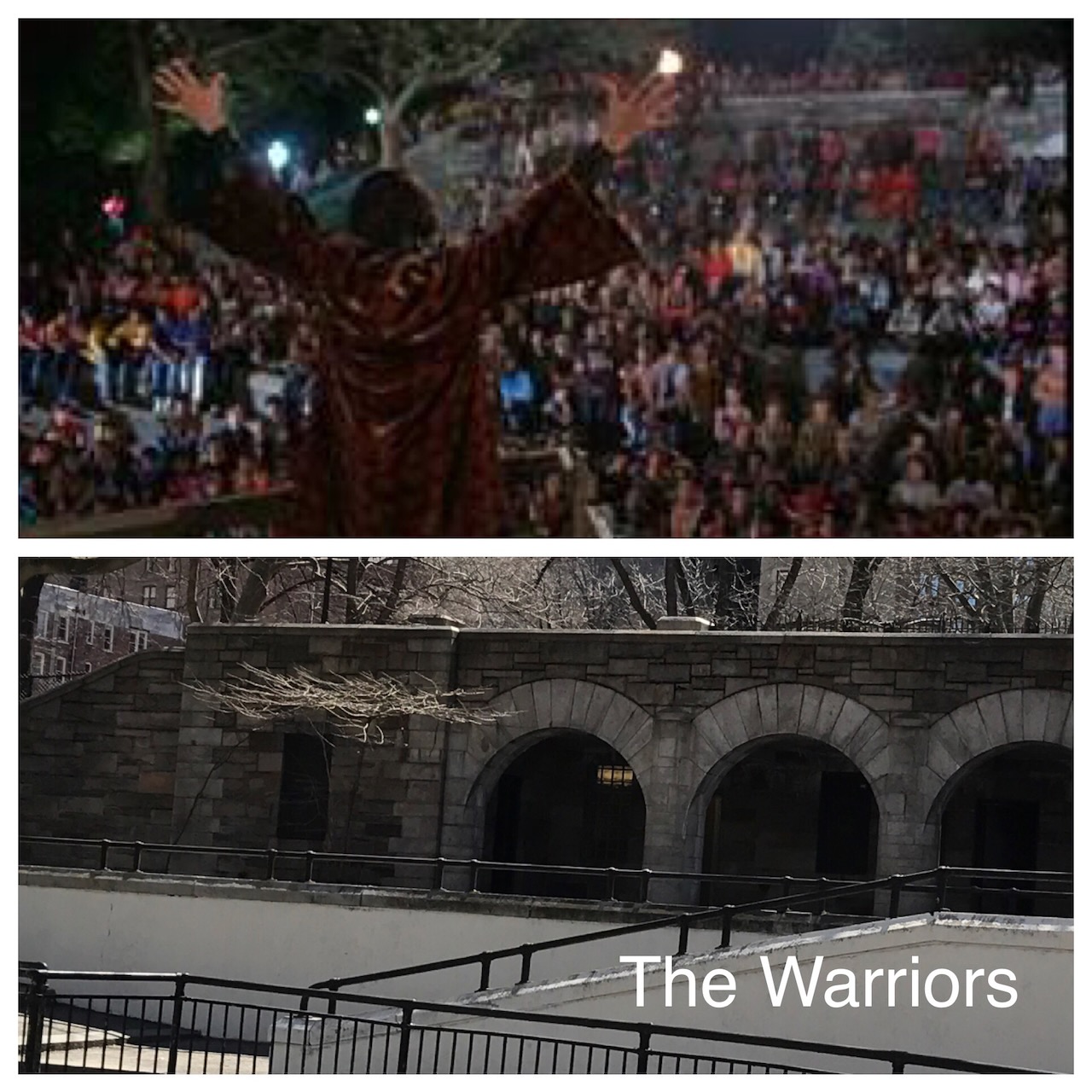