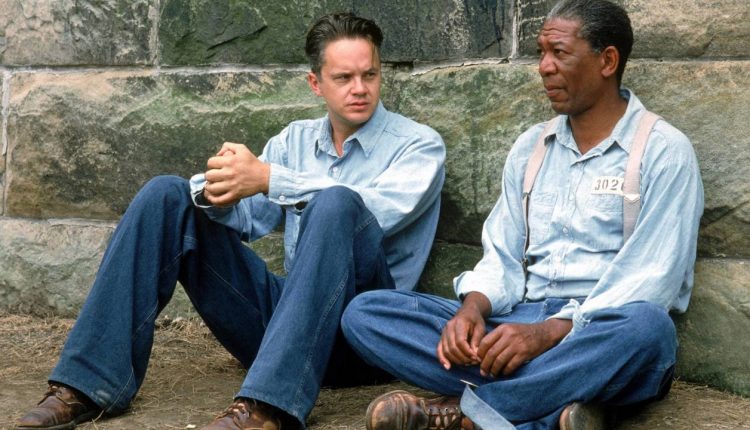 It tells the story of Andy Dufresne (Robbins) who is wrongfully imprisoned for his wife’s murder in Shawshank where he meets Red and a host of other colourful inmates and reshapes their lives and the walls that hold them inside.

While the movie ranks high on the lists of the best movies of all time, The Shawshank Redemption was actually a commercial flop at the box office.

But it did earn seven Oscar nominations and went on to become a cult favourite and one of the most rented movies of all time.

Stephen has watched the movie many times and Trevor has actually seen this before – in fact, it’s one of the few movies he’s seen more than once.

We go through the memorable scenes and share some interesting facts, behind the scenes tidbits, trivia, plot holes and other things you don’t know about the film.