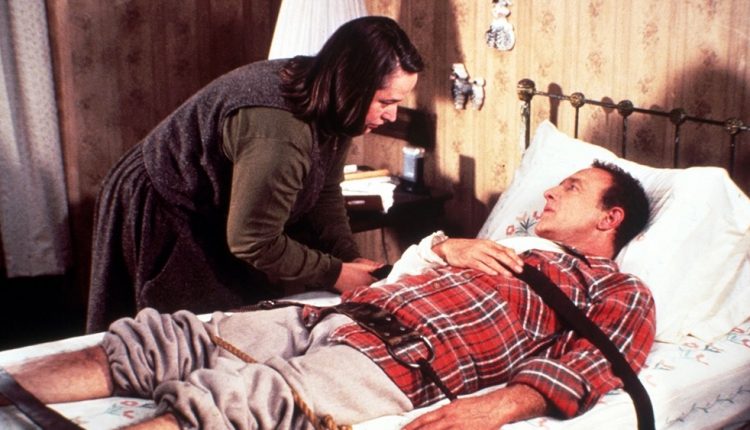 This week on The Best Movies You’ve Never Seen podcast we’re watching Misery – based on the Stephen King novel and starring James Caan and Kathy Bates.

Misery tells the story of author Paul Sheldon whose car runs off the road before being nursed back to health and held captive by his number one fan.

Stephen read the novel in a day and was first in line to see it in the cinema and his since seen it numerous times.

Trevor had never heard of it let alone seen it. What does he think of it?

Why Are Online Casinos So Popular in Australia?