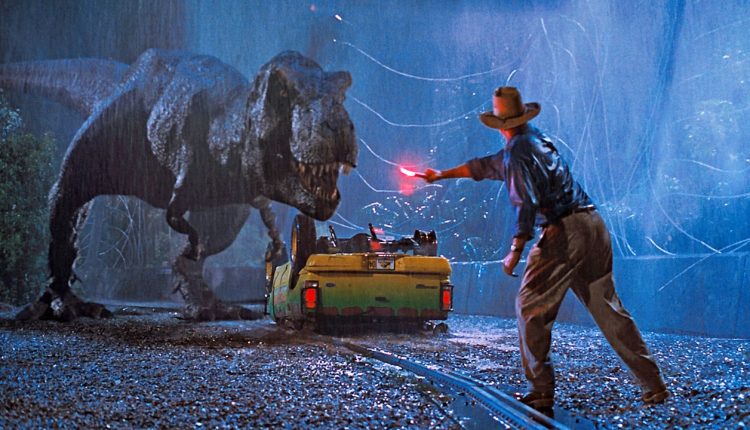 The movie is based on the Michael Crichton bestseller about an entrepreneur who created a theme park populated by cloned dinosaurs.

The podcast also coincides with the release of Jurassic World Dominion – which reunites the original cast.

Stephen has watched the movie so many times he’s lost count but Trevor, despite the movie being released in 1993, never got around to seeing it.

Best Cryptocurrencies To Invest In Australia in 2022