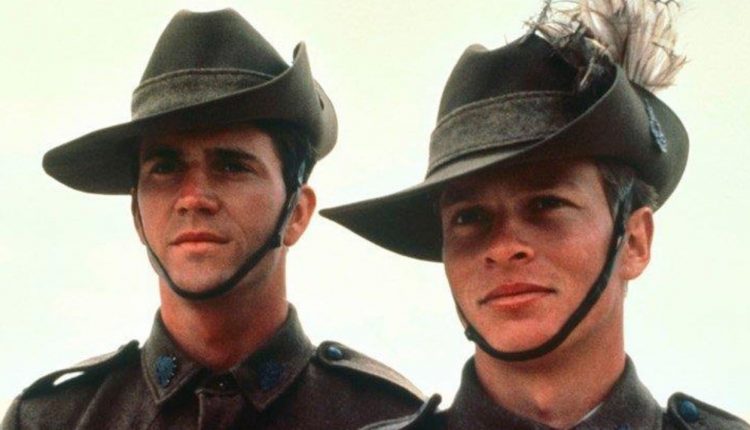 What are your legs? Steel springs! This week on The Best Movies You’ve Never Seen we’re watching Gallipoli – just in time to pay our respects to those who served our country for Anzac Day.

The 1981 film stars Mark Lee and Mel Gibson and was directed by Peter Weir.

It tells the story of athlete Archy Hamilton (Lee) who joins up to join the Australian forces in Gallipoli. Along the way he meets Frank Dunne (Gibson) who joins him on the journey.

Stephen has seen the movie numerous times but Trevor, naturally, had never seen this before.