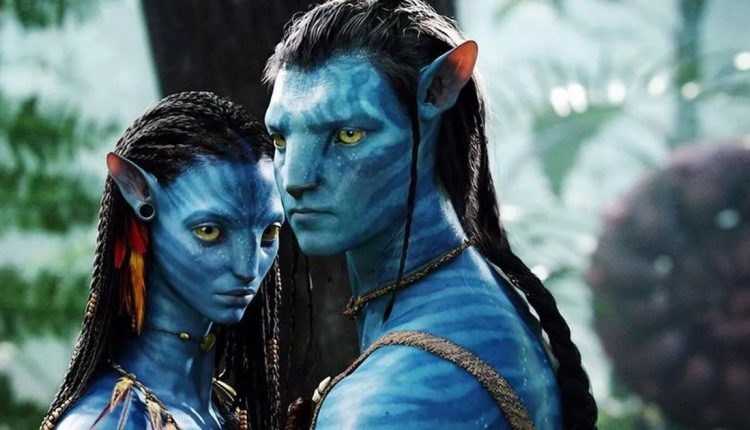 I see you! This week on The Best Movies You’ve Never Seen podcast we’re watching James Cameron’s Avatar – the highest grossing movie of all time.

Avatar is an ambitious sci-fi film written and directed by James Cameron that tells the story Jake Sully – a crippled ex-marine who takes his brother’s place in the Avatar program on the planet Pandora to infiltrate the indigenous Na’vi and clear the way for a lucrative mining operation.

Stephen has watched the movie a number of times and even interviewed director James Cameron and the film’s stars Sigourney Weaver and Sam Worthington when the film was released 11 years ago.

Trevor, of course, has never watched the movie before.

We go through the memorable scenes and shares some interesting facts, behind the scenes tidbits, trivia, plot holes and other things you don’t know about the film.