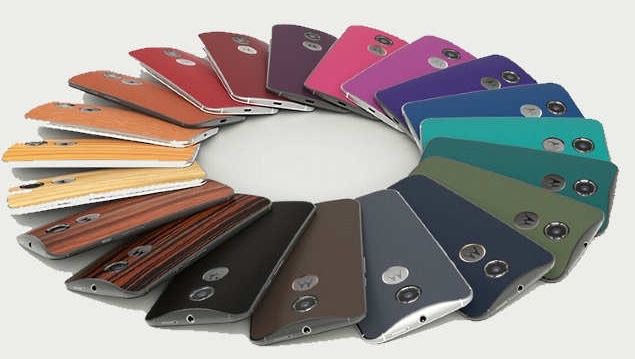 Australian customers will be able to truly customise the look and feel of their own smartphones when Motorola introduces its popular Moto Maker service later this year.

Lenovo – the company that now owns Motorola – has confirmed “it’s just a matter of time” before the Moto Maker service, which has been popular in the US, is introduced in Australia.

Moto Maker will be offered for the Moto X which has a 5.2-inch AMOLED screen, 13-megapixel rear camera, 2GB of RAM and is running the Android 5.0 Lollipop operating system.

With Moto Maker, customers will be able to choose the colour of the front and back panels, colour of the trim, the onboard memory (16GB, 32GB or 64GB) and have the ability to engrave up to 14 characters on the casing. 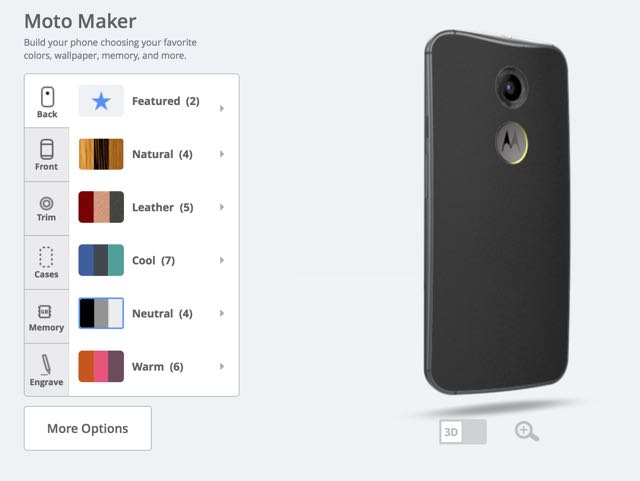 The smartphone will be configurable online, built to order offshore – probably in China – before it is delivered to the customer.

A Lenovo laptop can be configured to order and delivered in just nine days so it would be safe to assume they can process a smaller device like a smartphone just as fast if not faster.

Moto Maker in Australia may also be seen in the retail space with customers able to get their hands on the Moto X smartphone before making their customised choices in store. 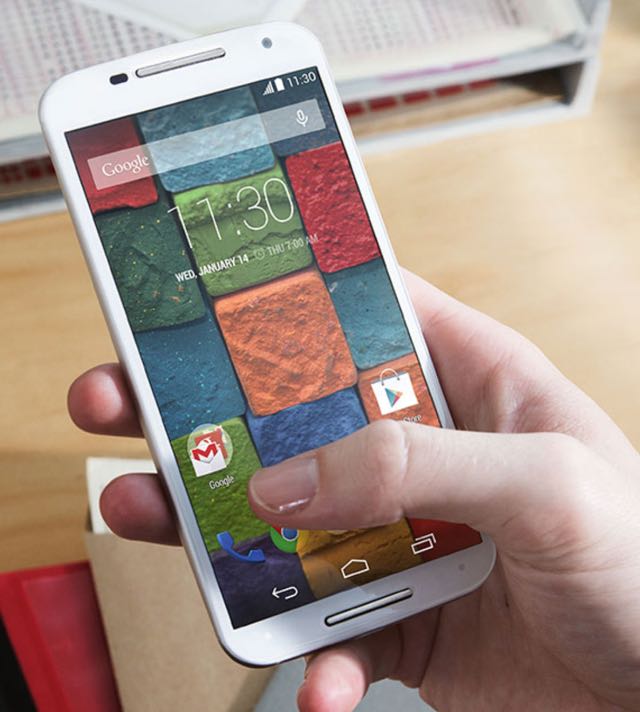 The finished product can then be either send directly to the customer or picked up in-store when it is completed.

Moto Maker has been a success in the US where the product was actually configured in the United States and delivered back to the customer within four days.