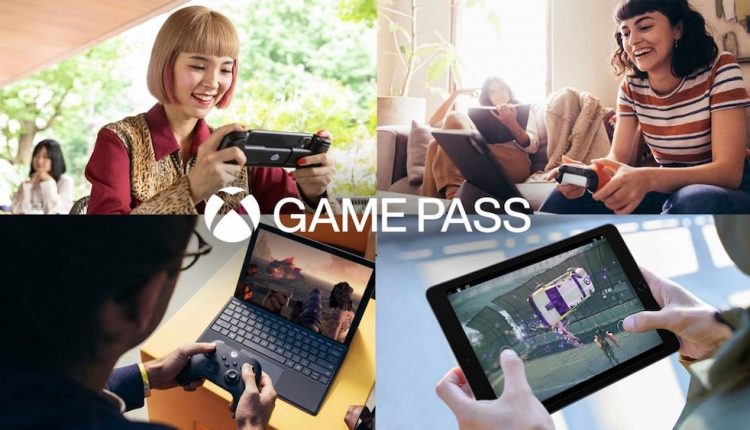 Xbox Cloud Gaming has kicked off in Australia – this means users can play more than 100 Xbox games directly from the cloud without an Xbox console.

Australia joins Brazil, Mexico and Japan with Xbox Cloud Gaming which provides the game-play experience streamed from powerful servers to your Windows PC, Android smartphones and tablets and iPhones and iPads.

Players in these countries can access more than 100 Xbox Game Pass titles. 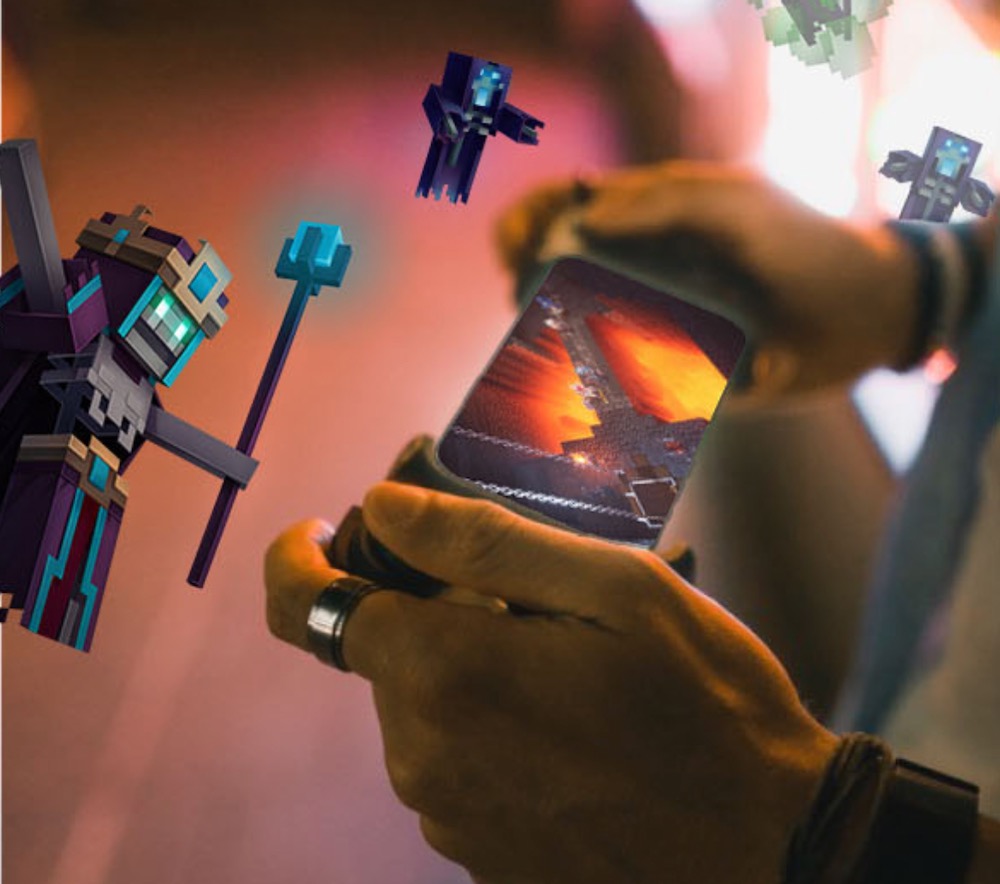 Now you can jump into a game on your mobile device or even an entry level laptop and still enjoy the same experience.

With this expansion of Xbox cloud gaming to Australia, Brazil, Japan and Mexico, the community of players has grown to more than a billion people in 26 countries across five continents who are now playing the Xbox Game Pass games from the cloud on their devices.

Cloud gaming is powered by custom Xbox series X consoles which means the games are offering faster load times and improved framerates so you can enjoy an enhanced gameplay experience.

The service also supports a range of controllers for those players who still like the feel of a controller in their hands including Backbone One, Razer Kishi and, of course, the Xbox wireless controller itself. 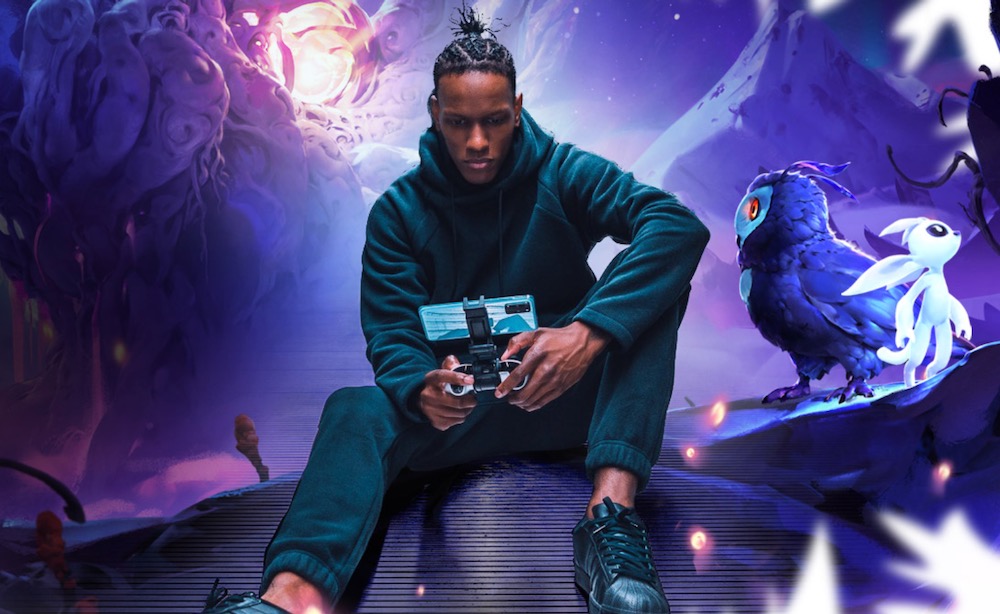 But even those players who find themselves without a controller, support has been built for touch controls on a selection of games with even more gaining touch support in the weeks ahead.

For Xbox Cloud Gaming an internet connection with a minimum speed 10Mbps is required but some games may require 20Mbps for the best quality.

It is also recommended players use a 5Ghz wi-fi connection.

If you’re playing on xbox.com you will also need a supported browser like Microsoft Edge, Google Chrome or Safari.

Players can join the Xbox Cloud Gaming with Game Pass for just $1 for the first month and then $15.95 per month.

The 4 Best Case Styles For Your New iPhone 13