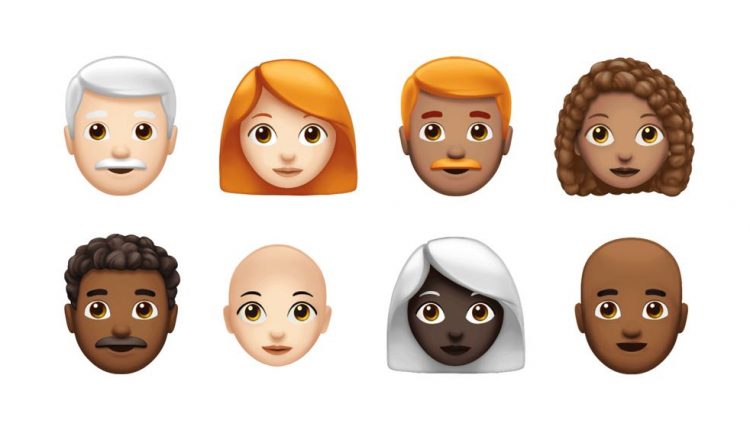 It’s World Emoji Day – a day when we take time out to celebrate our expanding use of those tiny pictures that say so much in our messages and social media posts.

Messenger and Facebook have just launched new features to coincide with the day including a camera frame and themed text background.

Just on Messenger alone, we send over 900 million emojis every day – and that’s not counting the emojis included within messages. 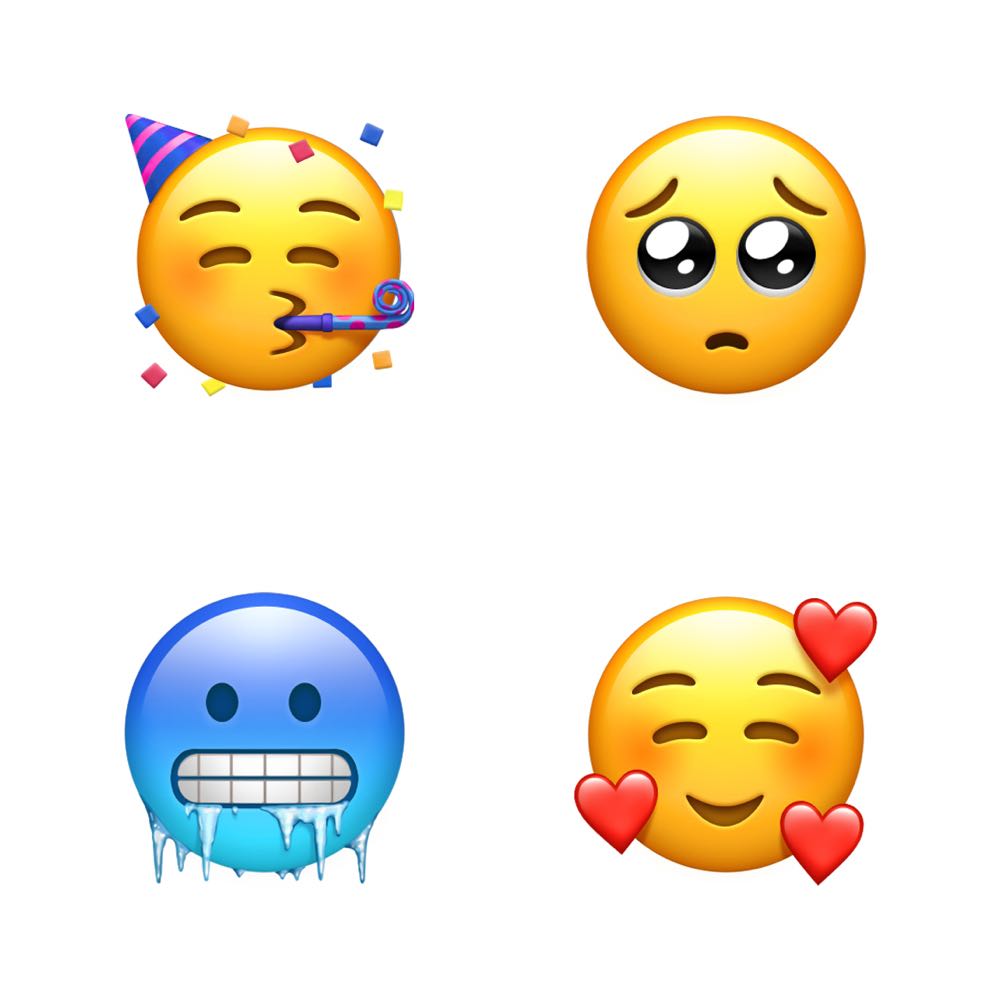 There will also more animals added to the growing list including a parrot, a lobster, a peacock and a kangaroo new food emojis for mango, lettuce and cupcakes.

The emoji is just one example of how our communication has evolved when it comes to messaging. 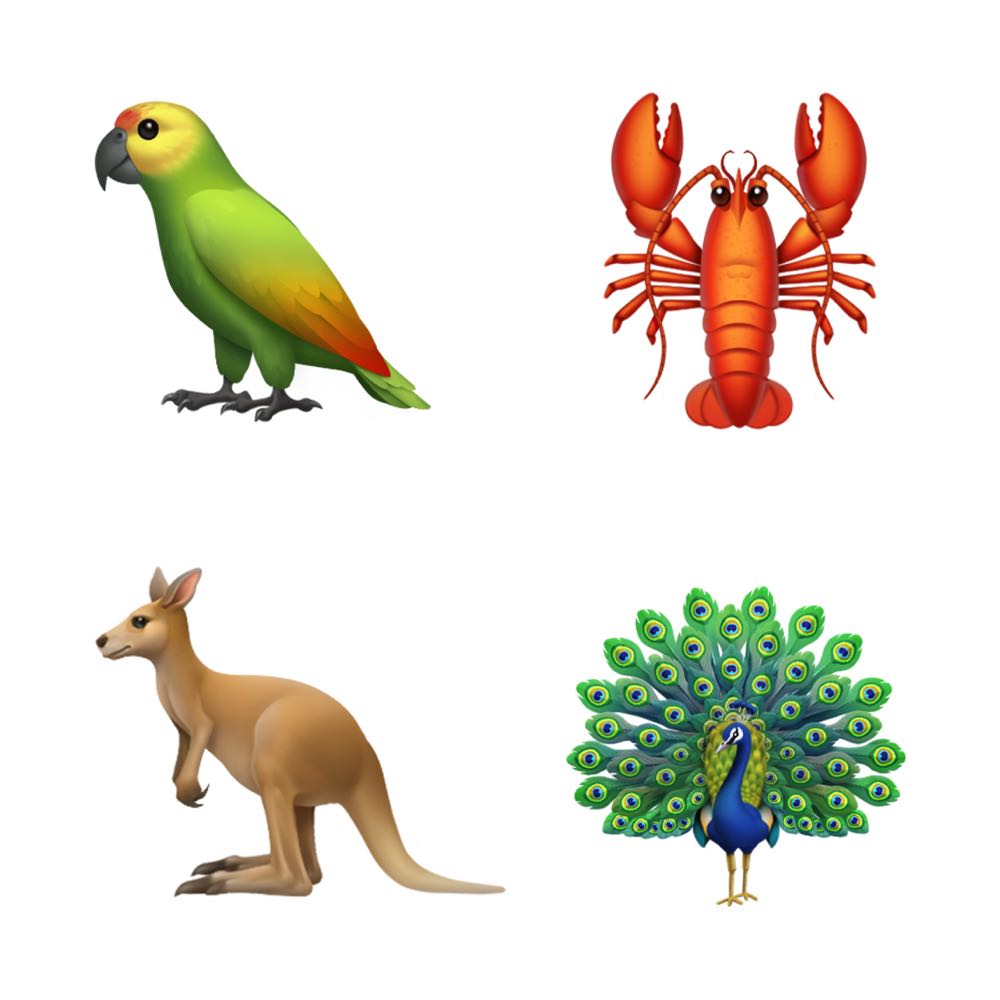 We also have created numerous abbreviations like LOL (laugh out loud) and added GIFs and memes to express ourselves.

Here are some stats on our use of emjois:

– Women are more likely to use emojis than men, with 88% of women saying they send emojis compared to 78% of men.

– 1 in 3 Australians message senders say they add GIFS, videos and images to their messages every day, and that this helps them better express their emotions and makes them more creative.

– Spreading the love: On Facebook, people are using the ❤️ twice as much as they did last year

– Put an emoji on it: More than 700 million emojis are used in Facebook posts every day.

The cases for and against opting out of My Health Record