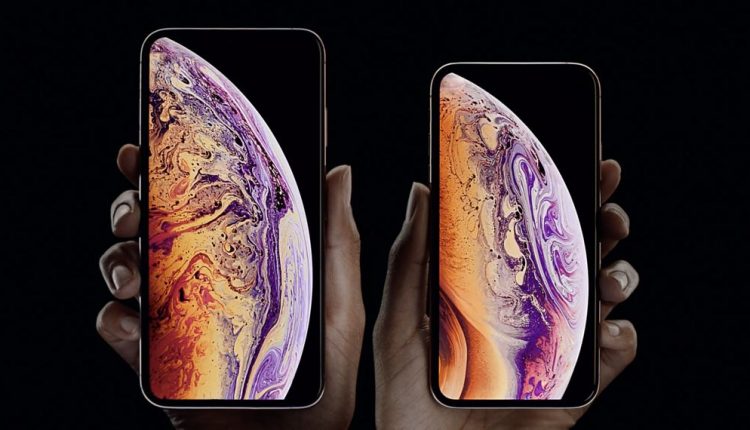 Your top 10 questions answered after the Apple launch event

Apple released three new iPhones and an updated Apple Watch but there were a number of questions that came up during the launch event so we decided to answer them for you.

Apple revealed the iPhone Xs and iPhone Xs Max along with the iPhone XR which showcased numerous new features and slightly tweaked designs.

Apple Watch Series 4 was also introduced with some amazing life-saving features including full detection and the ability to monitor your heart more closely.

But there are lots of questions that we and our readers have about the new products. 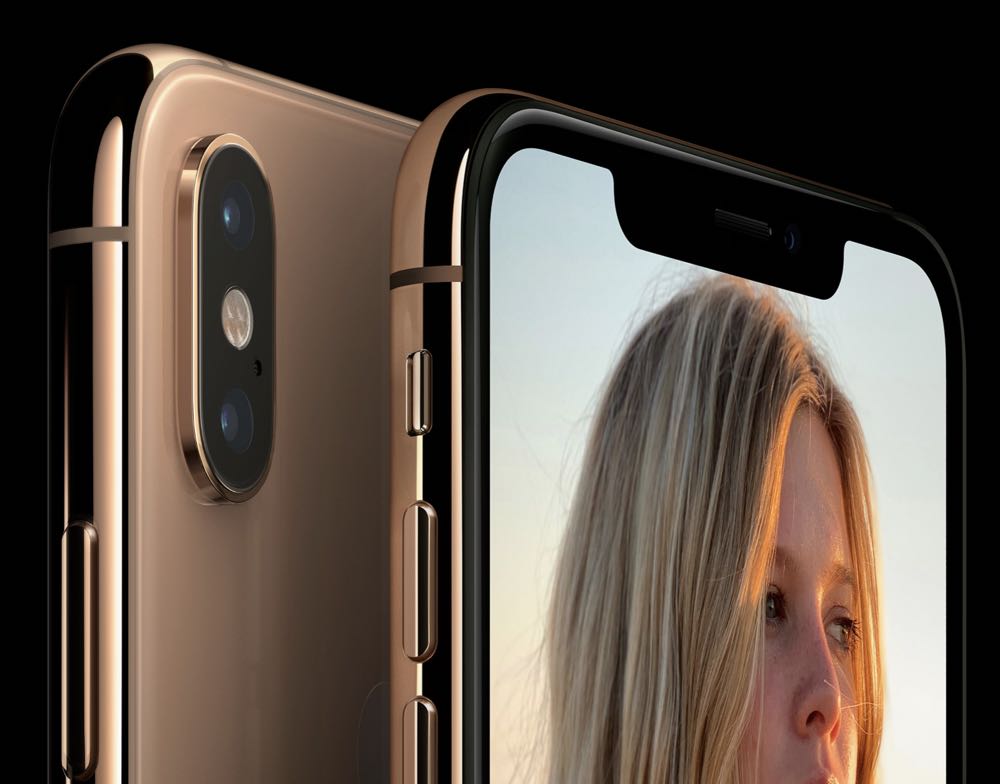 No, Apple has not kept the iPhone X from last year and will not be offering it as a cheaper model.

It has been deleted entirely and replaced by the iPhone Xs and the iPhone XR so customers hoping they could buy a new but cheaper iPhone X will have to choose one of the new models.

The cheapest iPhone is now the iPhone 7 which is $749 for the 32GB model. The cheaper iPhone SE has also been discontinued and the iPhone 6s is also no more.

All new iPhones are usually priced at a premium but the drop in the value of the Australian dollar against the US currency hasn’t helped with these latest iPhone prices.

The lower exchange rate, which has been dropping in the last few weeks, means we’re not getting a favourable conversion and resulted in that slightly higher price. 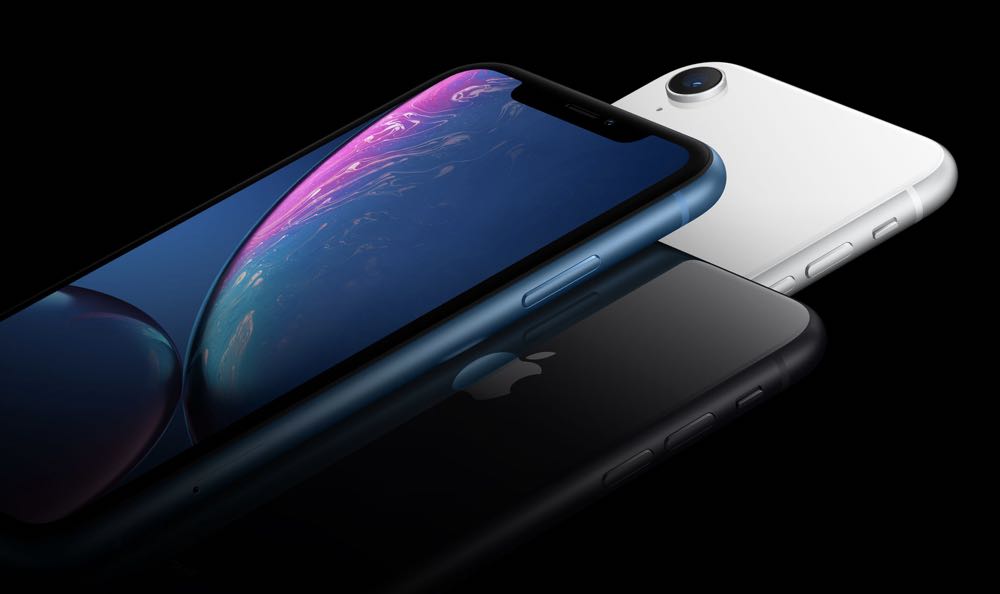 It probably won’t work at the time of launch because none of our telcos currently support a standalone eSIM.

The eSIM that’s used with Apple Watch Series 3 is different because it replicates our existing number rather than being its own individual phone number which is what the new iPhone eSIM requires.

The current list of wireless carriers that support eSIM on the Apple website does not include any of the Australian telcos.

Yes, they do. The iPhone Xs now has an IP68 rating which means it can go to a depth of two metres for up to 30 minutes. The previous model, the iPhone X, had an IP67 rating.

But Apple says the new iPhone Xs has been tested with water, salt water, chlorinated water, orange juice and even beer. 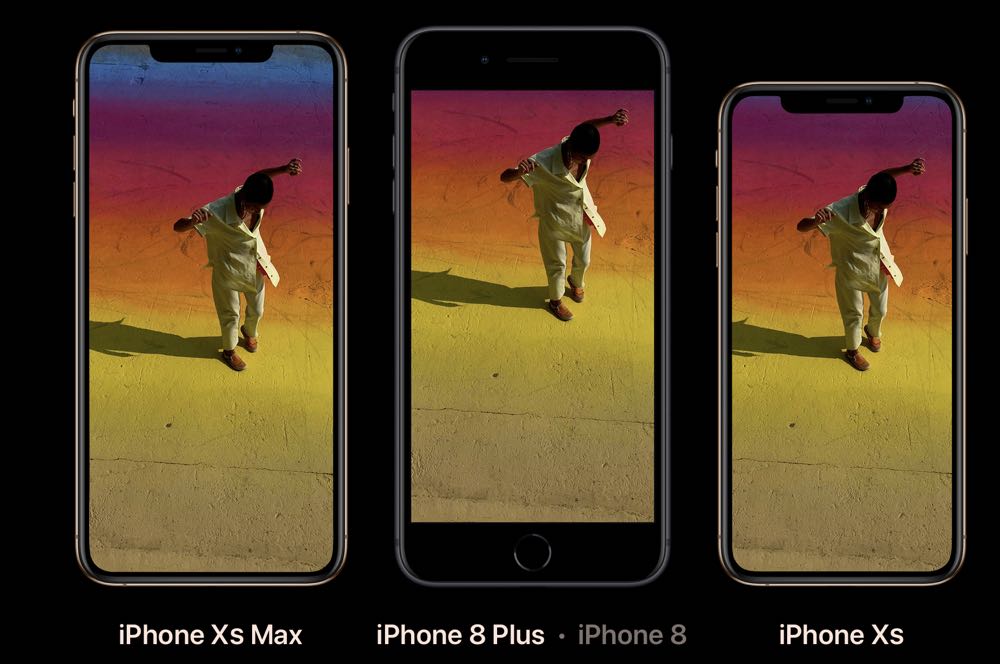 It appears so. None of the new iPhones included a home button so it’s pretty clear the direction Apple is heading.

Last year’s iPhone X was the first iPhone to do away with the home button and it’s no longer on Apple’s roadmap.

But if you do prefer a home button, you can still buy an iPhone 7 or an iPhone 8 would still include this feature but we expect Apple will eventually phase them out altogether in the next couple of years.

No, the 512GB storage capacity option is only available with the iPhone Xs.

Maximum capacity for the new iPhone XR will be 256GB. 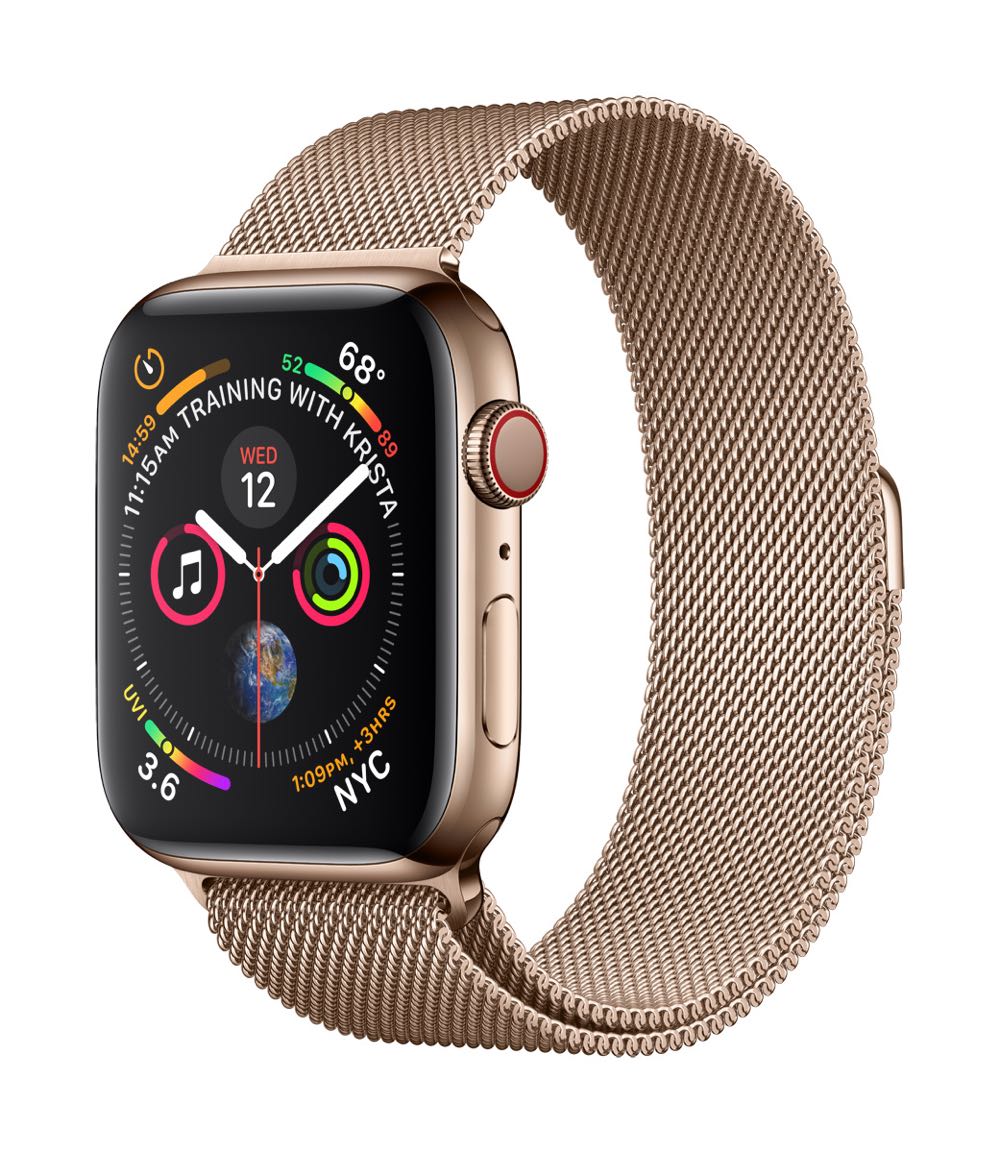 Apple said Apple Watch Series 4 will have an all-day battery but the older models have lasted up to two days.

We don’t know whether this is a case of Apple under promising and over delivering but it will be up against the Samsung Galaxy Watch which will have a battery that can run for several days between charges.

Despite the new 40mm and 44mm sizes of the Apple Watch Series 4, the older 38mm and 42mm will still fit on their respective updated models.

It is nowhere to be seen.

The AirPower charging mat, which was wide enough to charge an iPhone, an Apple Watch and AirPods at the same time, was one of the featured announcements at last year’s iPhone X launch.

There has not even been a mention of the product since so we’re not holding our breath waiting for it.

What the rise of Instagram TV means for brands