Telstra has confirmed it will be the first Australian mobile operator to offer 5G smartphones from Samsung, LG and Oppo in some exclusive first to market deals for its customers.

Samsung, LG and Oppo have made exclusive device partnership arrangements with Telstra that will see the telco’s customers become the first to get 5G  devices in their hands in the first half of 2019.

“Telstra is 5G-ready now.  When we began rolling out 5G technology across Australia back in August, we also started working closely with the major mobile brands and leading manufacturers of 5G handsets,” said Telstra CEO Andrew Penn, speaking from Mobile world Congress in Barcelona. 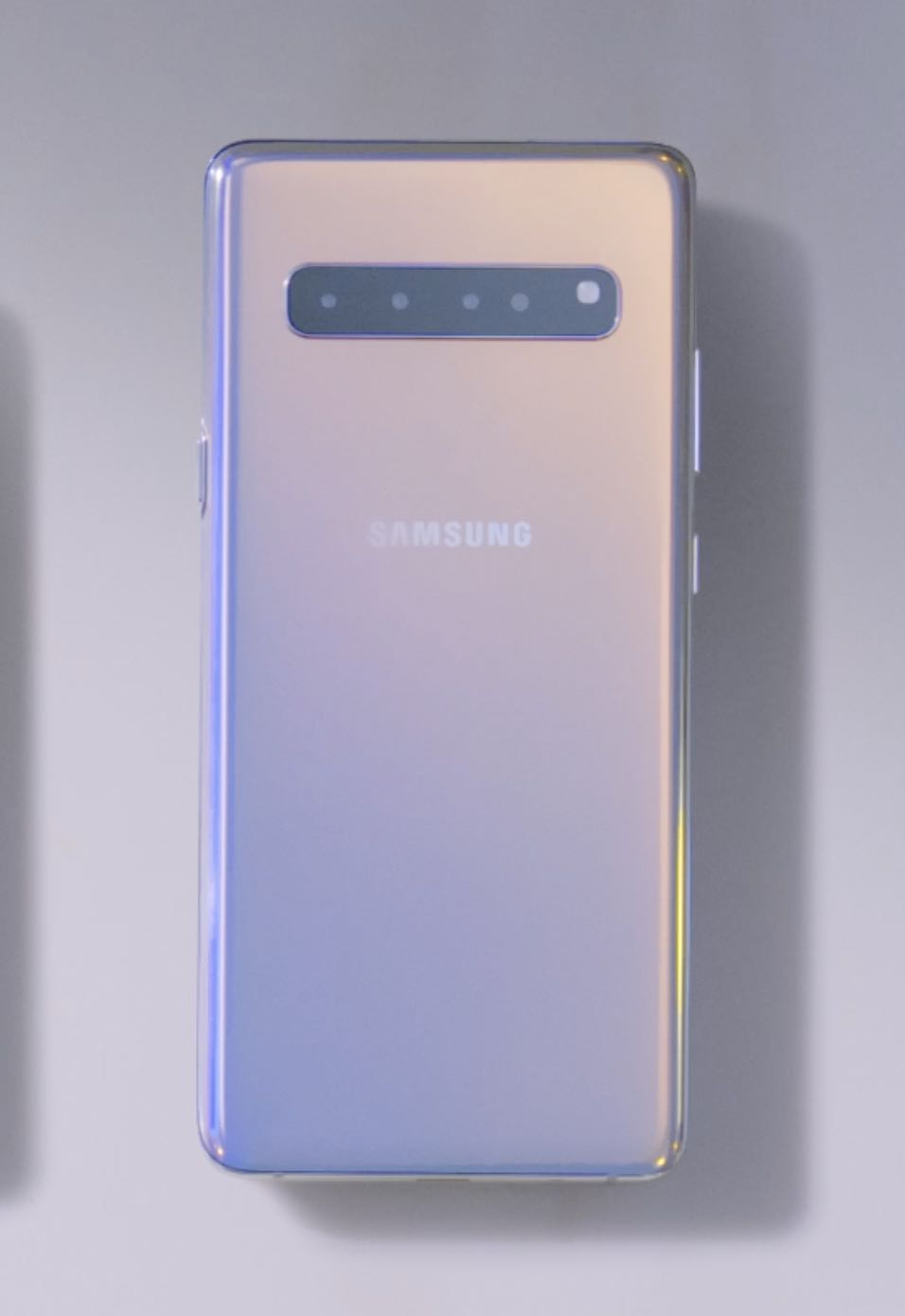 “This was so Telstra customers would not only be the first to access to 5G smartphones but also have a variety of products to choose from.”

The devices Telstra will offer customers to use on its 5G network will include the Samsung Galaxy S10 5G, the LG V50 ThinQ and an Oppo 5G device.

Last week Telstra announced a partnership with Samsung to be the first to offer its impressive new Galaxy S10 5G which has a 6.7-inch screen, 4500mAh battery and a six-lens camera system.

Telstra also revealed an exclusive deal for its customers who purchase a Samsung S10+ to be able to upgrade to the Galaxy S10 5G at no extra cost when it becomes available.

The device will also allow users to add a second 6.2 inch screen which attaches to the phone like a case.

This will allow users to choose whether they want a single or double screen to use when it will be available exclusively to Telstra customers.

Oppo also announced it would also be moving into the 5G handset space in the coming months and have also promised first access to Telstra.

“There are two key components to bringing 5G to life – you need the network technology and you need compatible devices,” Mr Penn said.

“Our network has been ready for some time, and we’re now even closer to having 5G- compatible devices available for our customers.

“Traffic on our mobile network has continued to soar by around 40% year-on-year, which is why we are focussed on delivering a superior 5G mobile service to our customers first and foremost, and in high demand areas,” said Mr Penn.