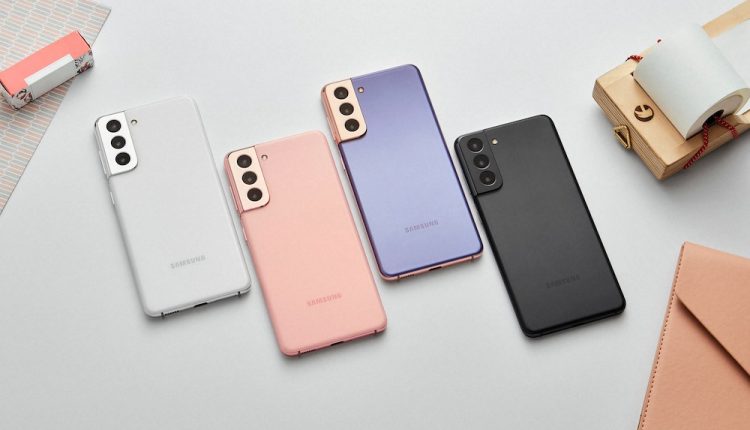 The global smartphone market grew by 28 per cent year on year in the first quarter of 2021 to more than 350 million units – up from last year’s figure of more than 275 million. But which brands are the winners and losers?

According to figures from Omdia, the YOY growth shows just how important the smartphone has become as a key piece of technology in our lives for users around the world.

Samsung once again took the top spot shipping 76.1 million units in Q1 2021 – the same period when it launched its new Samsung Galaxy S21 series of flagship devices which took market share away from Apple.

The company saw in increase of 29.2 per cent over last year’s figure of 58.9 million units.

Apple has come in at number two after a block buster Q4 2020 following the launch of its iPhone 12 in October.

In Q1 2021, Apple shipped 56.4 million units in Q1 2021 that’s a year on year growth of 46.5 per cent with the company continuing to dominate the premium smartphone market.

In contrast, Huawei has slid to sixth place as Xiaomi pick up the customers who have turned their back on the Huawei brand in the past 12 months.

There’s an interesting battle going on between Oppo and Vivo who are battling for fourth and fifth place in the global rankings.

These brands are also being seen to replace Huawei in the China local market.

Motorola increased shipments by 128.1 per cent YoY from 5.5 million units to 12.6 units this year with the LG exit from the market set to benefit Motorola in markets like North America, Latin America and Caribbean regions.

“The smartphone market continues to show resiliency in the face of multiple challenges,” says Gerrit Schneemann, principal analyst at Omdia.

“The global component supply shortage is looming large over the market.

“On the other hand, two well-known smartphone brands will disappear from the global smartphone market this year, in Huawei and LG, opening the door for other brands to reach new markets and buyers.”

LG announces pricing and availability of its impressive 2021 TV range