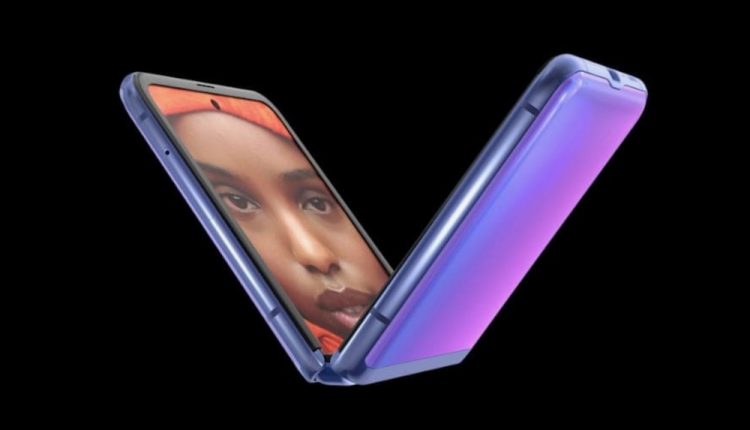 Samsung Galaxy Z Flip foldable smartphone will go on sale on April 3 for $2,199

The Samsung Galaxy Z Flip foldable smartphone will go on sale in Australia on April 3 and it will be priced at $2,199. Pre-orders will kick off on March 20.

The folding device opens up to reveal a 6.7-inch display which is actually Samsung’s proprietary Ultra Thin Glass (UTG) so it looks slimmer and glossier. 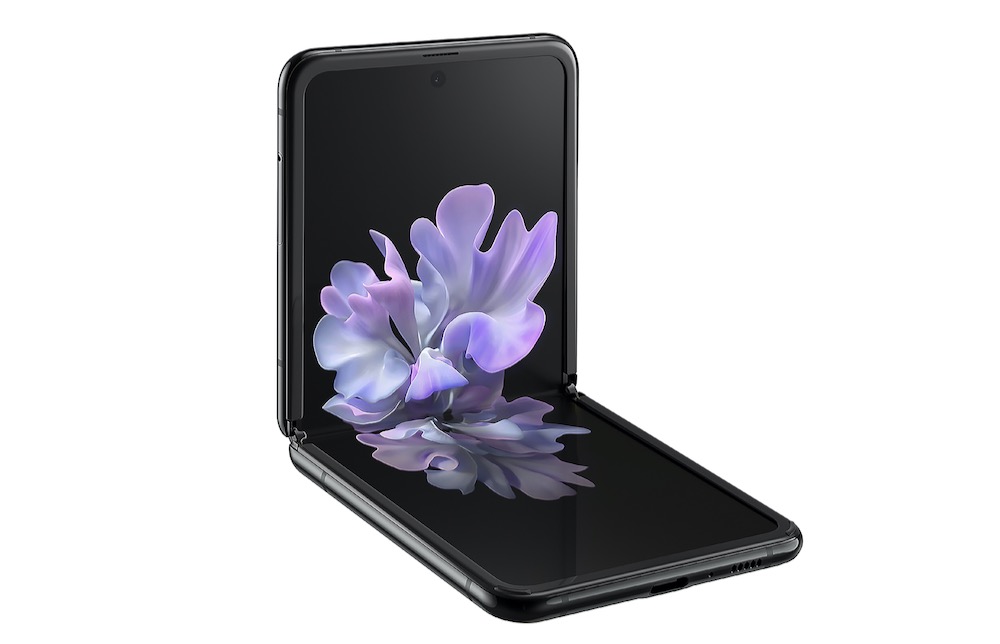 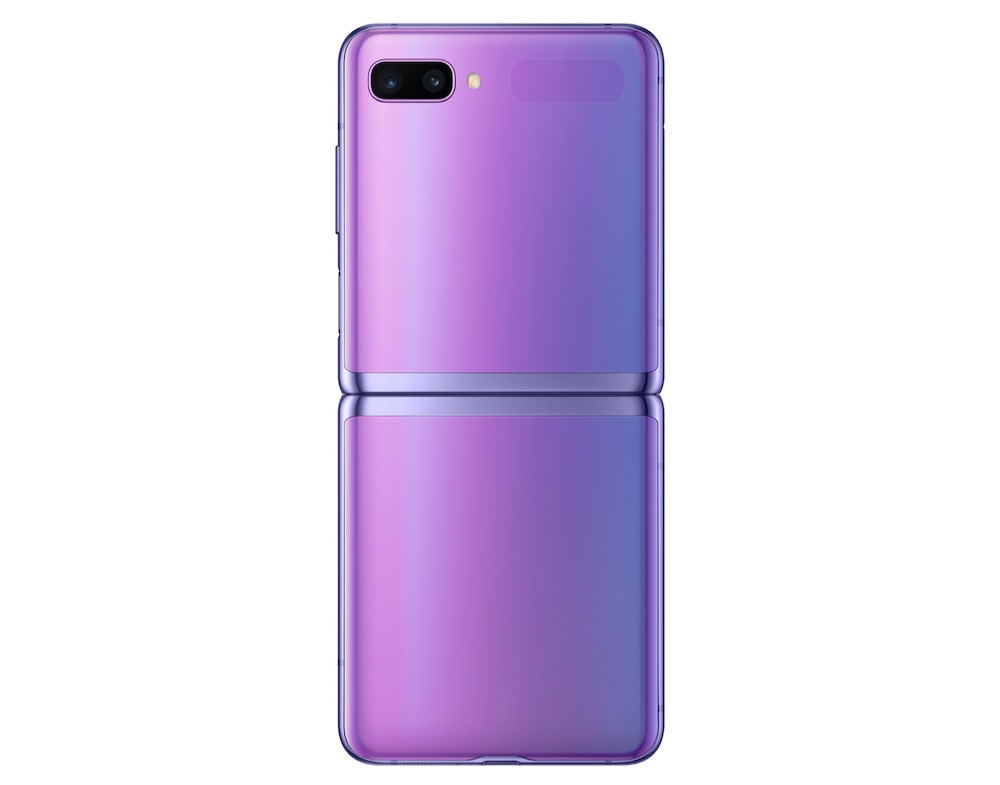 When the device is open, the screen can be rested at different viewing angles when you’re watching content or taking a selfie.

On the outside is a 1.1-inch cover display view incoming notifications and calls. 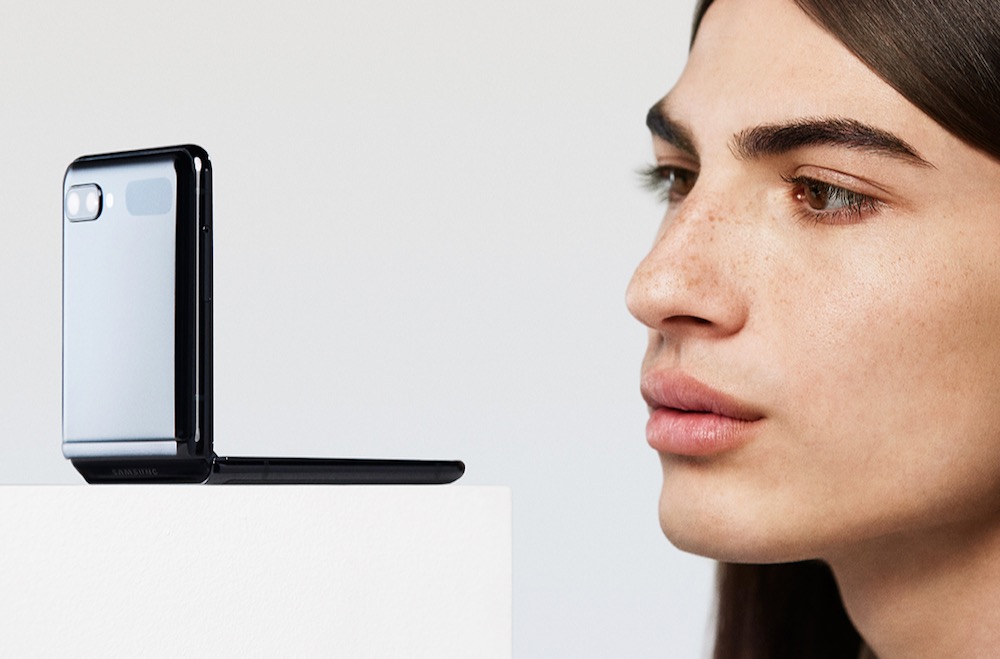 “The Galaxy Z Flip has been a success globally since it’s unveiling at Samsung Unpacked in San Francisco last month. So much so, it has sold out in some markets due to the high demand,” said Garry McGregor, vice president of IT and mobile at Samsung Australia.

“Not just because it a mastery of design with clean, elegant lines but because the Galaxy Z Flip has been built with purpose – it doesn’t fold just for fun.”

“We have harnessed the potential of this foldable category, creating new ways to connect whether this is through video conferencing thanks to the freestop folding hinge and Flexmode or in experience via the Infinity Flex Display featuring Samsung’s Ultra Thin Glass. 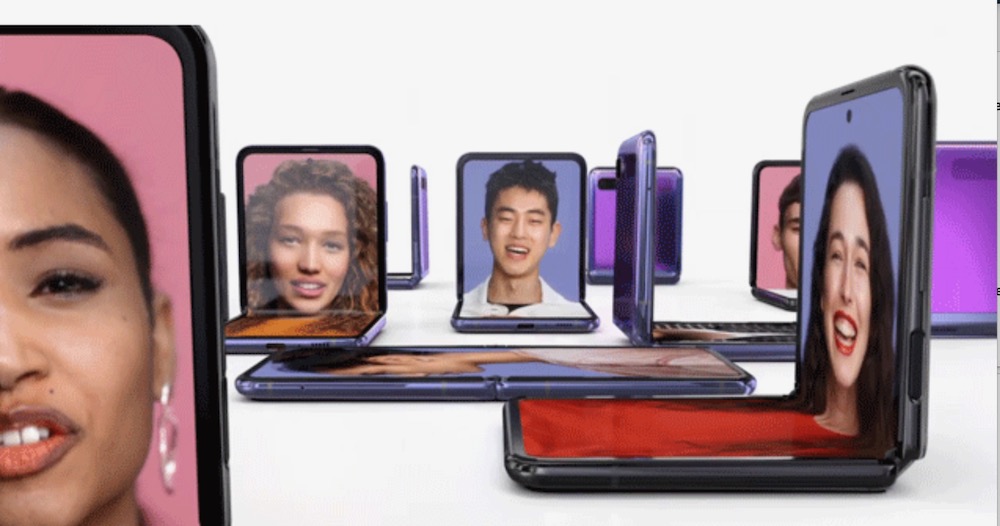 “The Galaxy Z Flip is a statement piece and we can’t wait to see what Australians do with it.”

And with a price of $2,199, the Samsung Galaxy Z Flip is priced well under its main folding smartphone competitor the Motorola Razr which will cost customers $2,699. 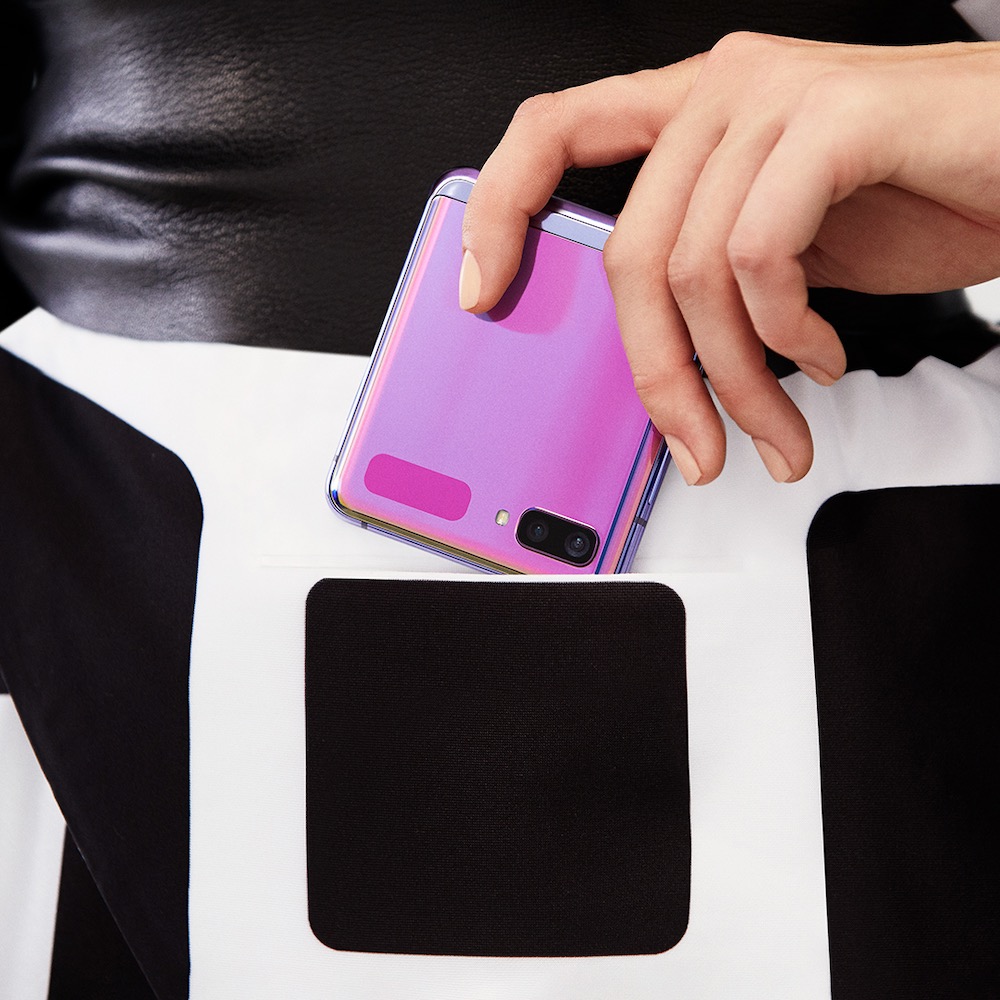 But Motorola has also delayed the release of the Razr citing impacts on factory output because of the coronavirus.

At this stage, Motorola has not made any further announcements on a confirmed release date. It was originally due for release on February 24. 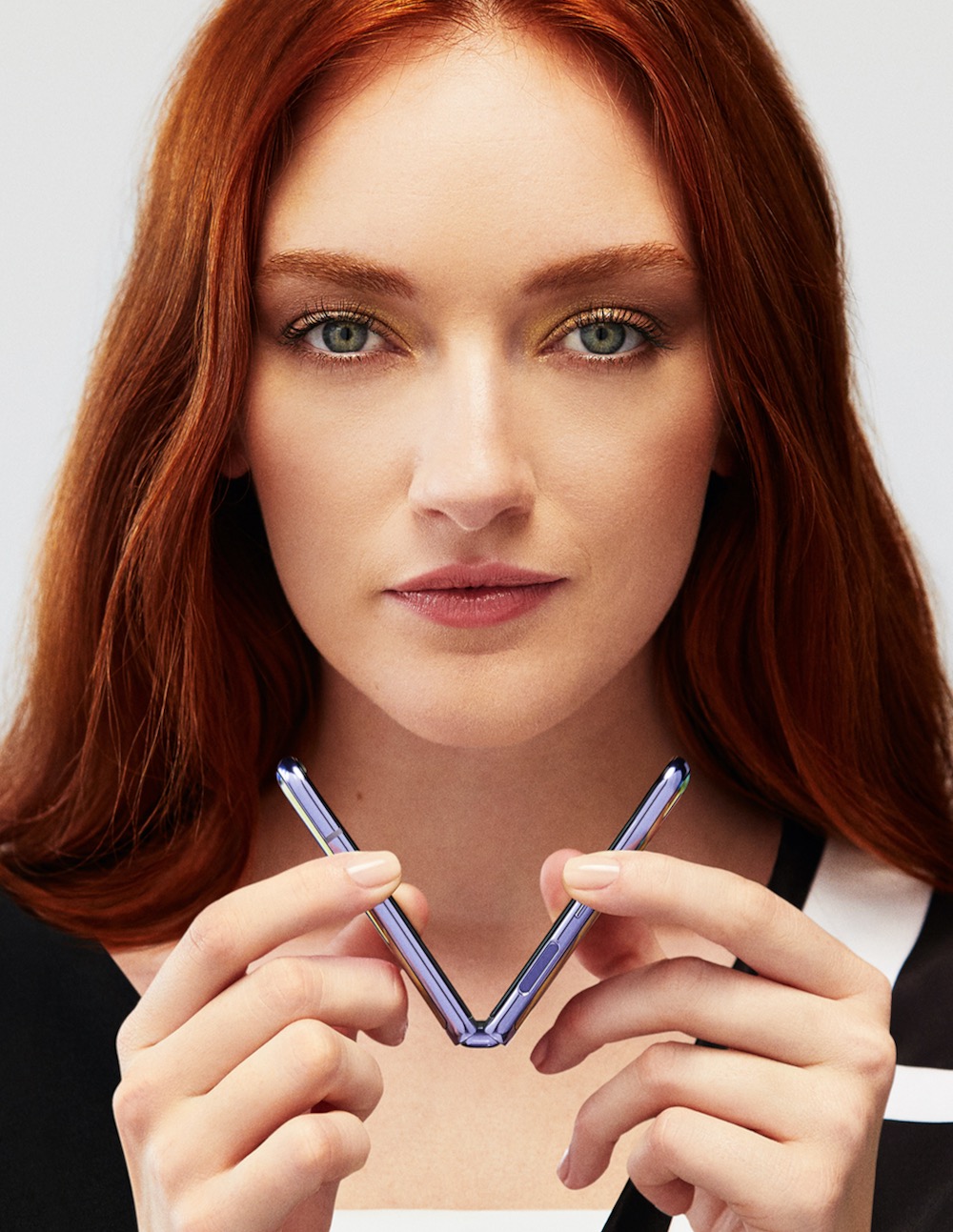 It is quite possible the Samsung Galaxy Z Flip is released before the Razr which could be disastrous for Motorola if customers decide to buy the cheaper Z Flip.

Samsung’s Galaxy Z Flip will be priced at $2,199 and will be available from www.samsung.com.au, Samsung Experience Stores and through Optus, Telstra, Vodafone, JB Hi-Fi and Harvey Norman.