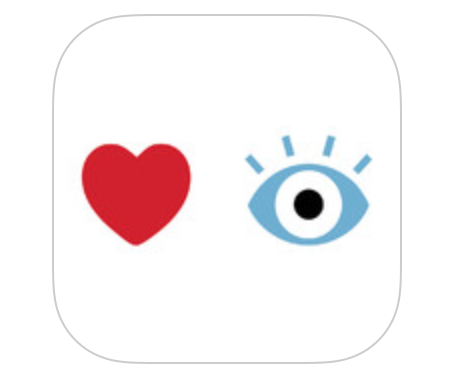 OPSM has released an app to make it easier for Australians to get a better understanding of their vision after learning more than a million Australians have never had their eyes tested.

The OPSM Eye Check App, available now for iOS and Android devices, provides a quick and easy way to get a sense of your eye health.

The app has tests to get an idea of your visual acuity, colour vision, astigmatism, contrast and distance vision.

They only take two to three minutes to complete and the app can make a recommendation about whether you need to book a formal eye test which can be booked through the app itself.

The app can scale for use on a tablet or smartphone with clear instructions on how far back from the screen you need to stand to perform an effective test.

OPSM was driven to release the app after some alarming results from recent research that showed that 74 out of 100 respondents need some type of help with their vision.

OPSM recommends users get their eyes tested every two years.

“Regular eye tests are critical for all Australians, especially children in their developmental years, to check both the health of their eyes and general wellbeing,” OPSM’s National Eyecare Director Grant Fisher said.

“The misconception is that only those who have corrective eyewear need to have their eyes tested, however eye tests can also pick up on eye diseases such as glaucoma, as well as indicators for broader health issues such as diabetes.”

Alarmingly 37 per cent of parents admitted they had never had their children’s eyes tested.

Not recognising someone because of poor vision was something one in three people has experienced while 12 per cent admitted to trying to unlock the wrong car due to their less than perfect eyesight.

The OPSM Eye Check app is free and available now from the App Store and the Google Play Store.