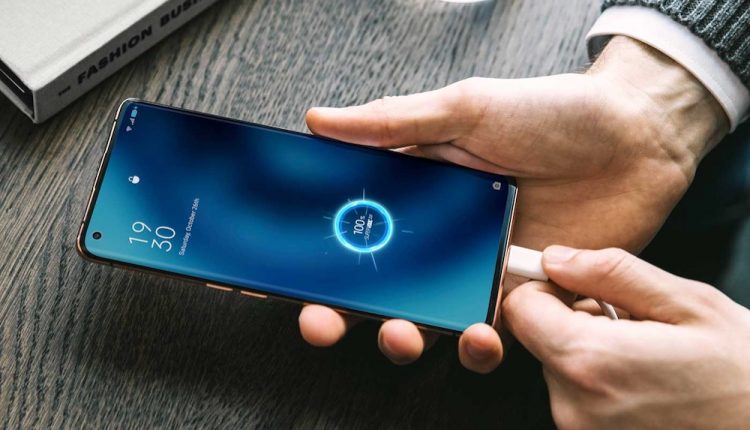 Charging our mobile devices is an unavoidable task but one that is thankfully getting a lot faster thanks to breakthroughs by Oppo which has unveiled new technology that can recharge a smartphone in as little as 20 minutes.

Apart from making impressive smartphones, Oppo is also at the forefront of development for fast charging technologies with VOOC which stands for Voltage Open Loop Multi-step Constant-Current Charging.

Oppo has announced a new flash charge line-up of technologies which includes a high-powered 125W flash charge that can charge a 4,000mAh battery to 41 per cent in just five minutes and full charged in just 20 minutes.

“Oppo has been leading the development of fast charging ever since VOOC flash charge was launched in 2014.”

“Now, we are committed to continuing to build on our expertise and advantages in the field of high power, wireless and ultra-small charging technologies in order to provide users with a safe, efficient and convenient ultra-fast charging experience.”

The 125W has strict temperature control and an advanced encryption algorithm for safe and efficient charging.

The 125W flash charged has evolved from the SuperVOOC technical design and added 10 temperature sensors which monitor the charging status.

There is also overvoltage protection, USB-C to USB-C cable and 128-bit high-strength encryption.

The 65W AirVOOC wireless flash charge can fully charge a 4,000mAh battery in 30 minutes at its fastest rate and use a self-developed isolated charge pump technology and parallel dual-coil design.

There is also a five-fold safety protection including foreign object detection and is also compatible with the Qi wireless charging standard.

On the bottom of the charger is a semiconductor cooler to ensure the handset doesn’t get hot after being charged.

This keeps the temperature on the back of the phone 2-degrees Celsius lower than it would be if only using the fan.

Oppo has also released its smallest and thinnest 50W Mini SuperVOOC charger which can charge mobile phones and laptops.

This will provide fast charging on the go in a single high-powered charger.

As of June 2020, Oppo has applied for more than 2,800 global patents for flash charging and had delivered the ultra-fast charging experience to more than 157 million users around the world.