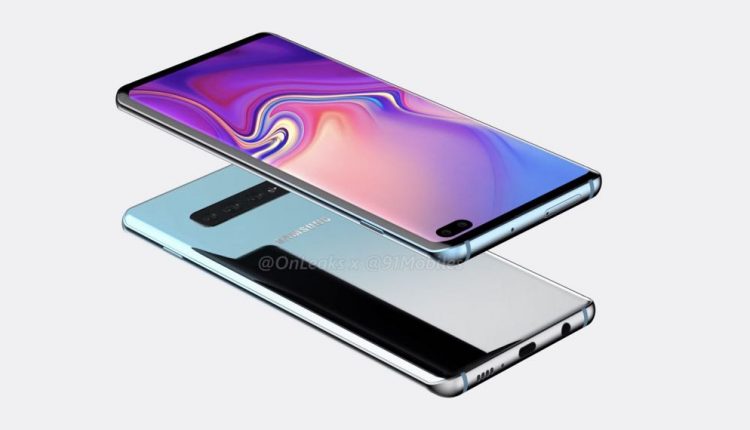 Is this the new Samsung Galaxy S10

Is this a glimpse of Samsung’s upcoming Galaxy S10 smartphone? Alleged leaked images have appeared online showing what appears to be the long-awaited 10th version of the Galaxy S smartphone line-up.

The images surfaced on Twitter through prolific leaker Ben Geskin and show a device with a taller screen and with a small oval opening in the top right corner to fit two selfie cameras. 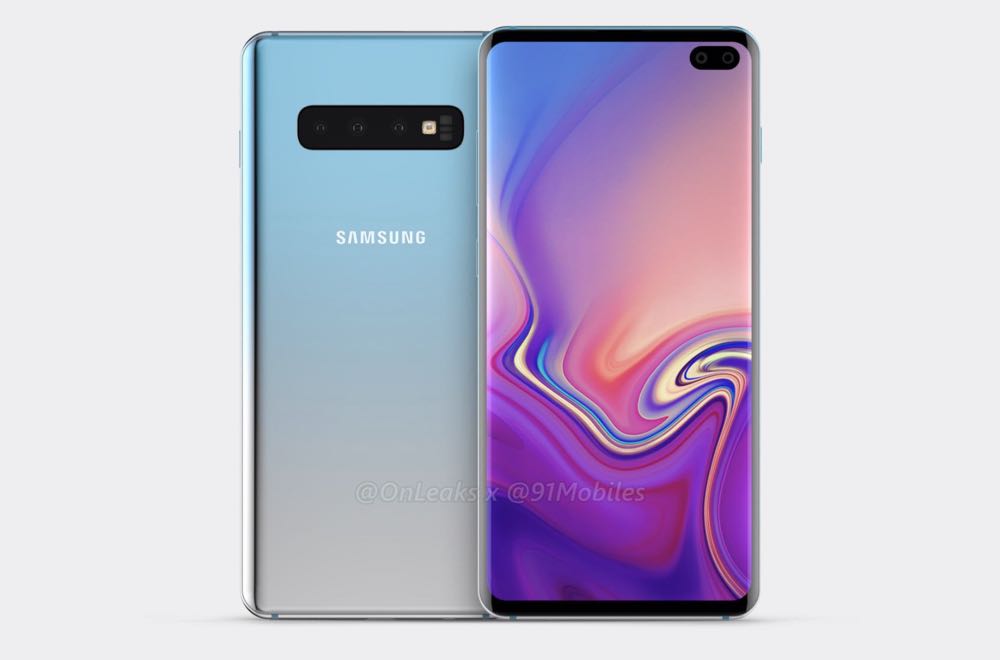 Samsung would never dream of including a notch on any of its phones – a feature introduced by its fierce rival Apple.

But in this instance, if these images are genuine, the small oval opening would provide a larger screen but position the dual front facing cameras and sensors near the top of the device without compromising display size.

The device appears to have the same curved edge Infinity Display of Samsung’s current products. 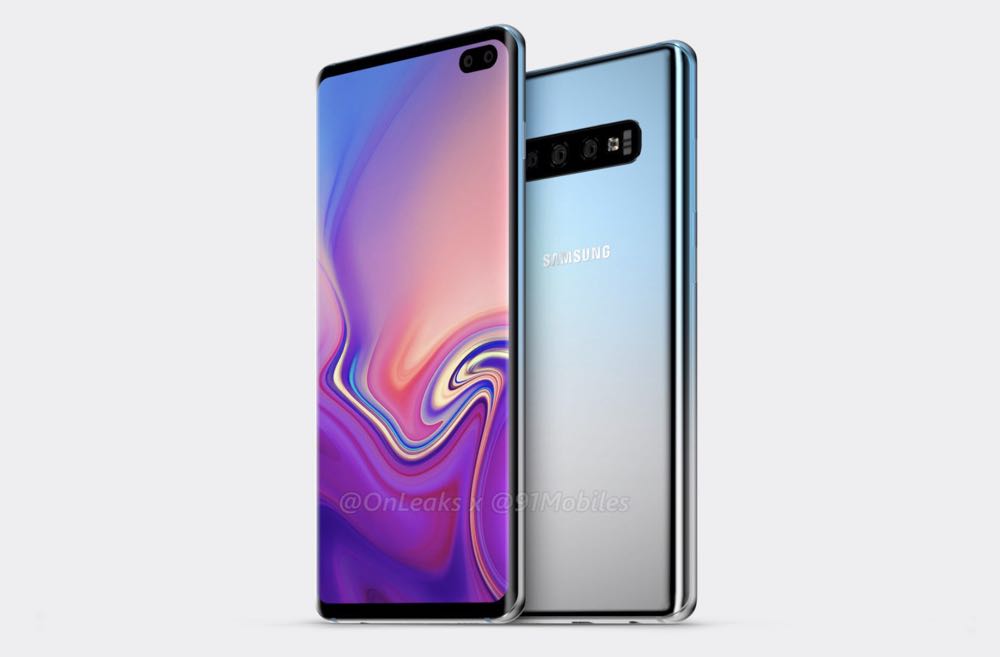 On the camera front, the two front facing cameras will be joined by three rear cameras.

Other features listed include Face Unlock and an in-display fingerprint sensor like we’ve seen with the Huawei Mate 20 Pro and, more recently, the Oppo R17 Pro. 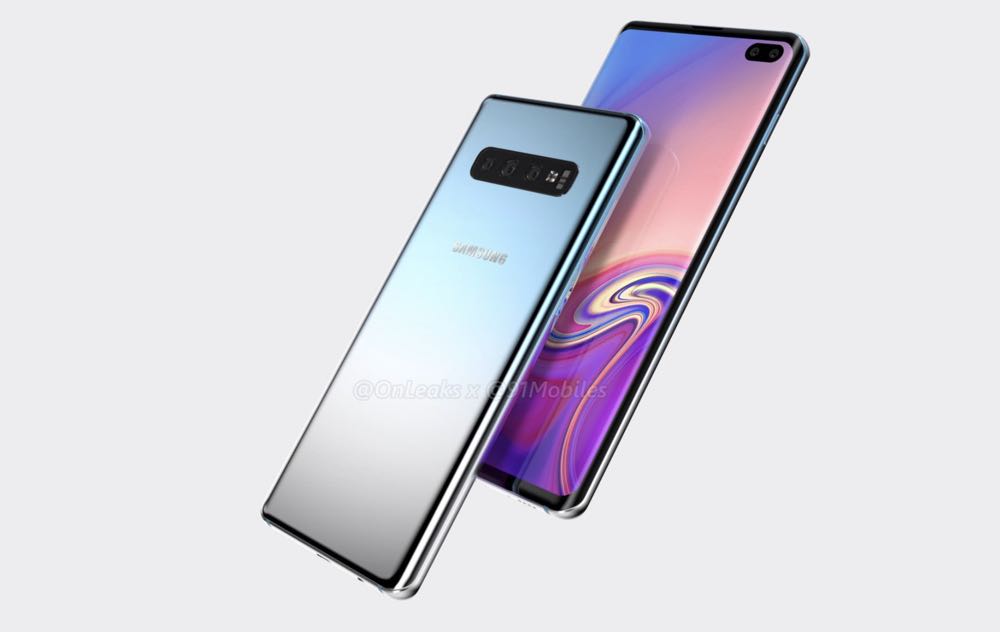 The Samsung Galaxy S10 is expected to be announced in February with a late February/early March release.

Later in the year, it is believed Samsung will also introduce a folding smartphone using its latest Infinity Flex Display.