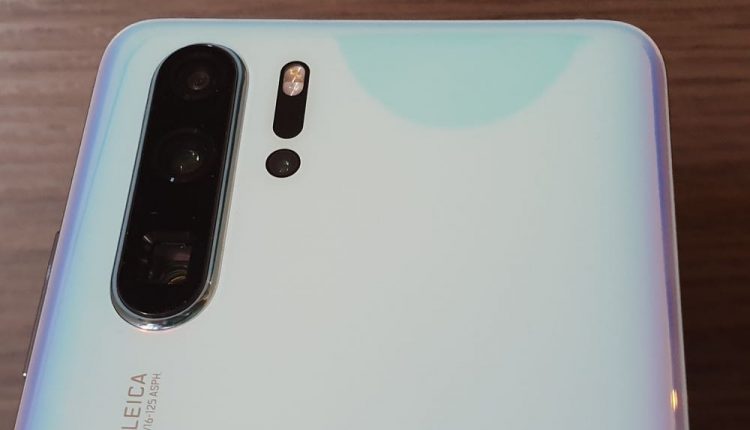 The Huawei P30 Pro hasn’t even been released yet and it’s already being hailed as the best smartphone camera according to DxoMark and TIPA (Technical Image Press Association).

Unveiled in Paris just over a week ago, the Huawei P30 Series introduced a new Leica lens system which raises the bar for mobile photography.

The P30 Pro has a quad lens Leica system which combine to create stunning imagery.

DxOMark awarded the Huawei P30 Pro its highest score of 112.

It pointed out the device’s improved bokeh and zoom along with its abilities in extremely low light levels.

But DxoMark said it’s most exciting  innovation is the stabilised camera that uses a periscope system to achieve a 5x optical zoom factor which is the equivalent of 125mm.

The Huawei P30 Pro’s latest accolade comes from TIPA which awarded the Best Photo Smartphone gong – the third year in a row the prestigious title has been given to a Huawei P Series phone.

“Huawei, together with Leica, is pushing the limits of smart photography again with the introduction of the new P30 Pro and enables users to shoot photos and videos in fantastic quality,” said Thomas Gerwens, TIPA Chairman.

“With the Huawei P30 Pro, Huawei has once again proven itself to be the benchmark for smartphone photography. 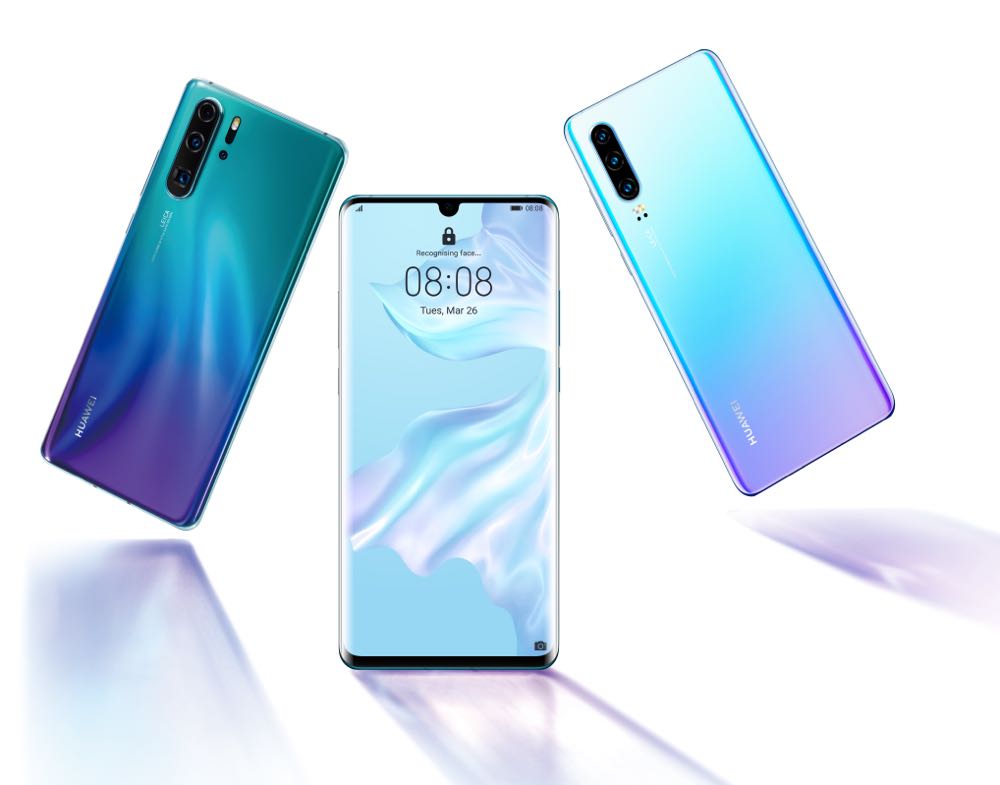 “Providing the best low-light performance of any smartphone camera to date, as well as class-leading zoom capabilities, this handset was awarded the highest score in the history of DxOMark—the industry standard for camera and lens image quality measurements and ratings.”

Customers who pre-order the device before April 15 will receive a bonus Sonos One wireless speaker, valued at $299.

This offer can be redeemed through www.huaweipromotions.com.au.

The P30 will be available through Vodafone in a single SIM version and in a dual SIM version through Optus, JB Hi-Fi, Harvey Norman, Kogan and mobileciti.

The P30 Pro will be offered through Telstra and Vodafone in a single SIM version and in a dual SIM version through Optus, JB Hi-Fi, Harvey Norman, Kogan and mobileciti.