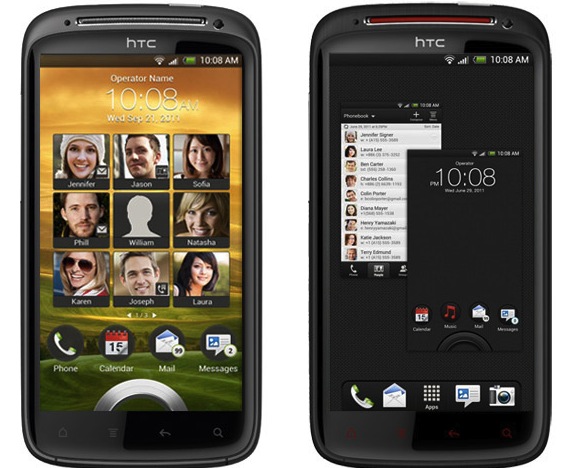 The world’s biggest mobile tradeshow – Mobile World Congress 2012 – has just begun in Barcelona with a number of new smartphone announcements.

New devices from HTC and Sony have already been revealed.

HTC kicked off MWC with a press conference and unveiled the new One series of devices.

The first of the new HTC One stable is the One X which takes a leaf out of the Nokia Lumia book with a unibody polycarbonate case that is the same colour throughout.

The One X is the company’s first quad core smartphone and has a 4.7-inch screen with 32GB internal storage and an 8 megapixel camera.

HTC’s One S is just 7.9mm thick with a 4.3-inch screen and dual core 1.5Ghz Qualcomm Snapdragon processor along with the latest version of HTC’s Sense user interface.

One V will be running the latest Android 4.0 operating system and has a Gorilla glass coated 3.7-inch screen.

Sony has dropped the Ericsson from its name and will now be referred to as Sony Mobile.

Xperia P might have a smaller 4-inch screen but it will be featuring NFC (near field communication), an 8 megapixel camera and the signature unibody design.

Moving on to the Xperia U, unveiled during Sony Mobile’s keynote at the Mobile World Congress, which is an entry-level device with a 3.5-inch screen, 1Ghz processor and a 5 megapixel camera.