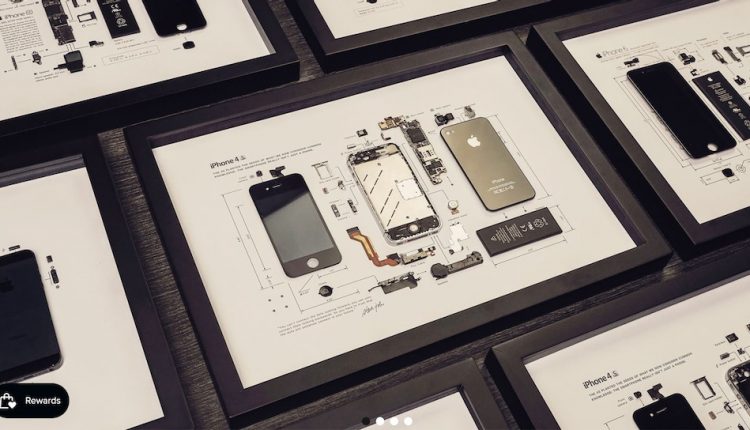 Technology as art. That’s what Grid Studio has created. It has taken apart old smartphones and portable gaming devices, laid the pieces out carefully and meticulously labelled them before being placing them inside of frame.

Grid Studio kicked off its online business selling framed deconstructed iPhones and it took off. 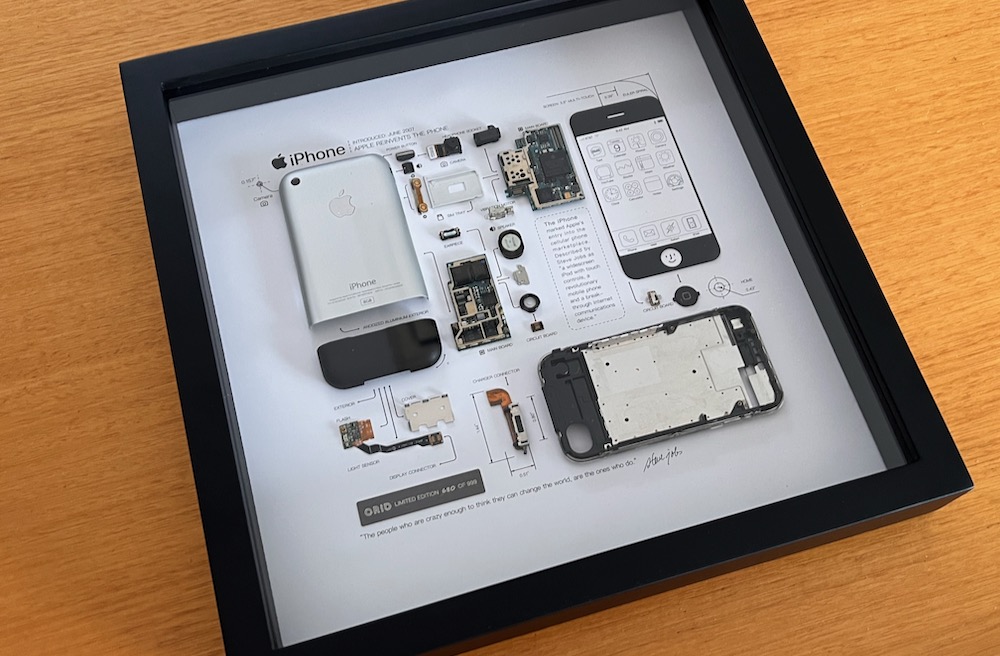 These hand-made pieces have become hugely popular and are in demand around the world.

The devices that are made into the Grid frames are purchased, taken apart and cleaned before being carefully displayed and placed inside a wooden frame.

The parts are separated so you can see the battery, the front and rear panels, the camera module, SIM card tray, motherboard and speaker among other components.

One of the most sought-after frames is the Grid1 – the original iPhone that has been taken apart.

It is limited to 999 frames and released in batches of 100 which usually sell out in minutes. Each Grid1 is also numbers. 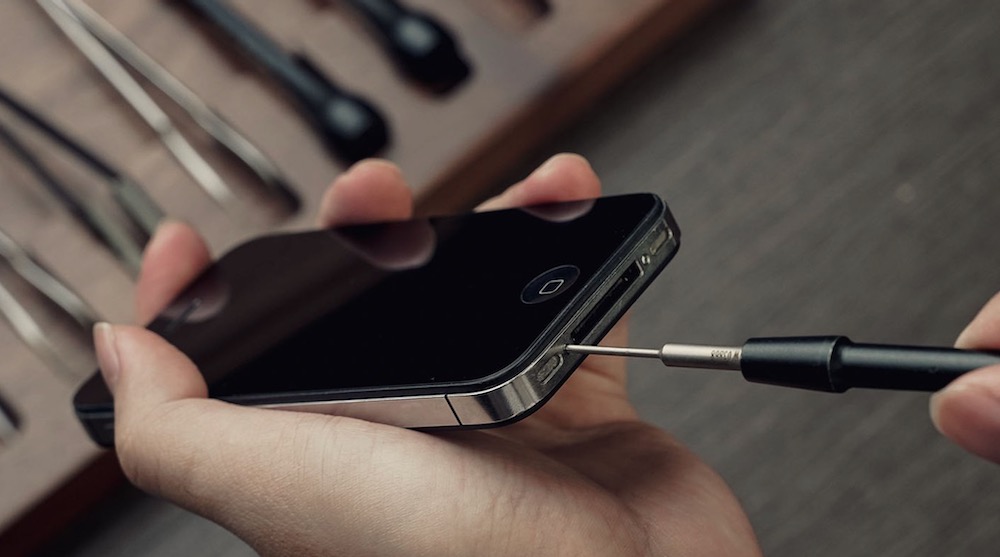 We managed to purchase one when the latest batch was released. 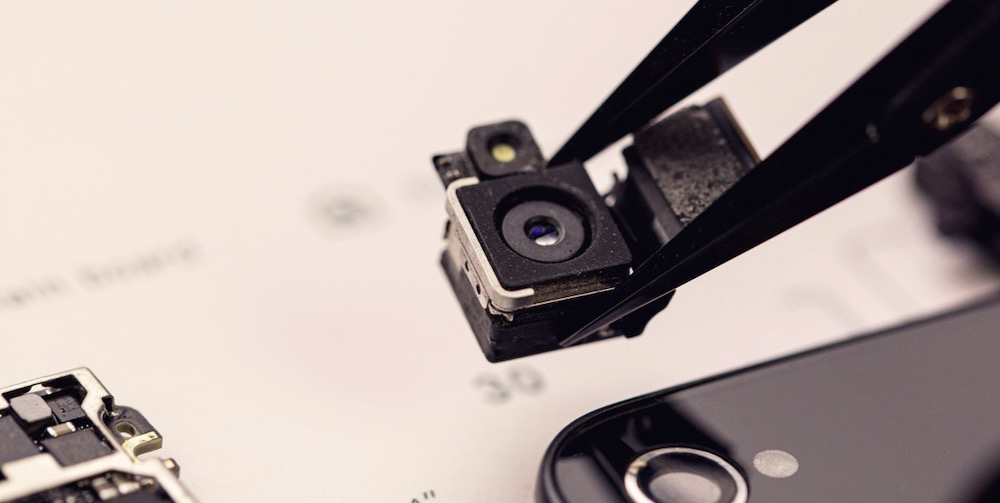 In fact, anyone who has ever watched any of our videos or TV segments would have seen them as part of my background.

The Grid Studio founders got the ideas for the framed pieces when they saw these older devices, that were an indispensable part of our lives, were starting to become collectors’ items. 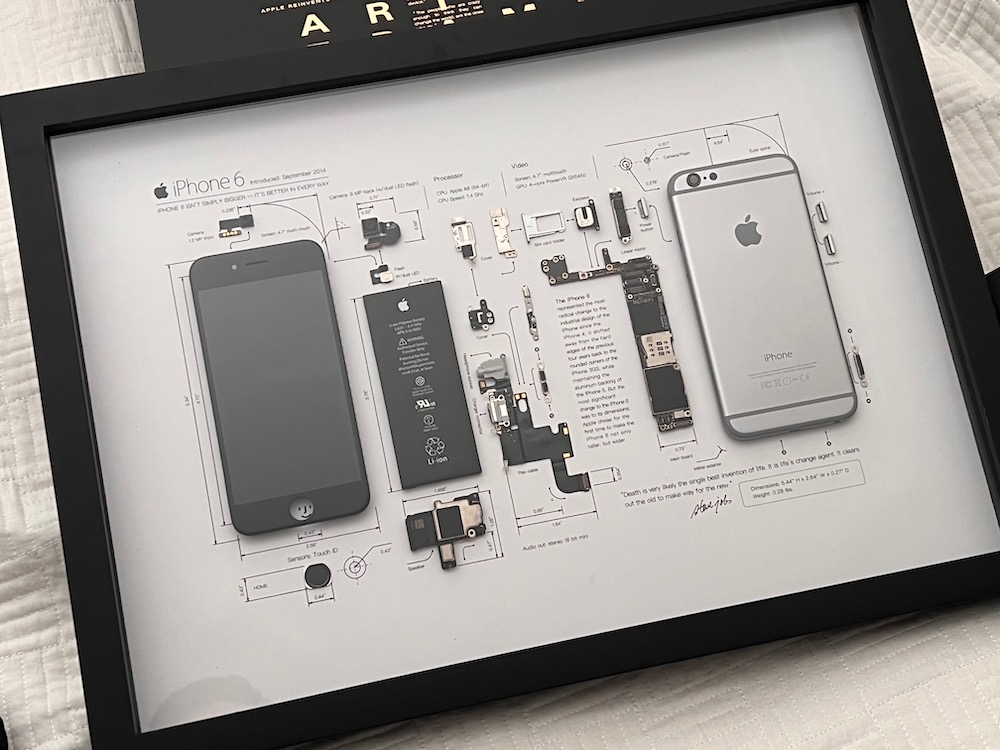 They decided to create these frames to allow customers to admire them in a different way and create the nostalgia that comes with owning this artfully constructed version of the product.

It also now includes old portable gaming consoles in the line-up as well. 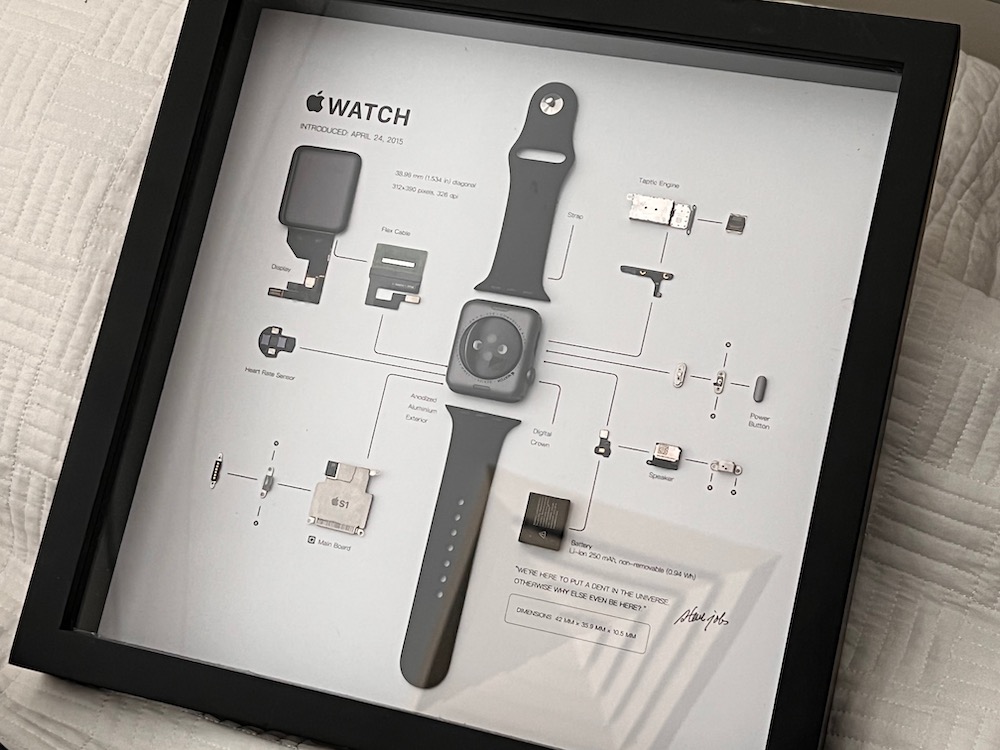 For us, the Grid frames we have purchased, including the original iPhone, iPhone 3GS, the iPhone 4S, the iPhone 5, the iPhone 6, the BlackBerry Bold and the Apple Watch, we have in the past owned and used those devices. 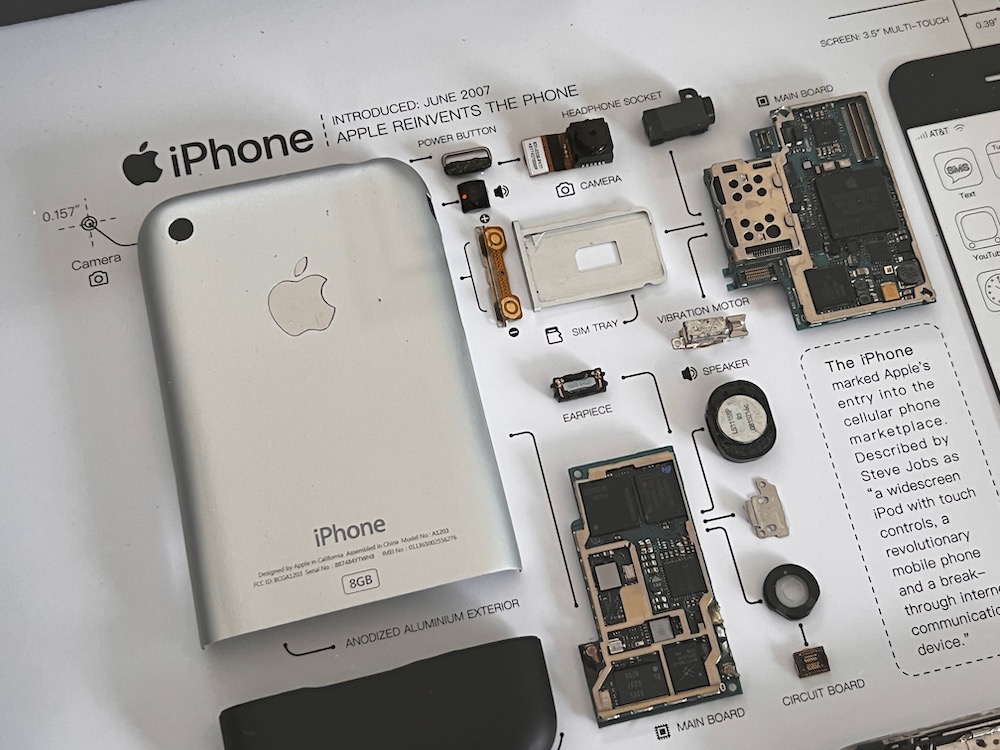 All lot of care and attention to detail goes into crafting each frame.

They start at $US129 and go up to $US399 depending on the model and rarity of the device.

They are then gift-wrapped and finished with a wax seal before being packed inside a padded box and a padded bag before shipping.

The Grid Studio frames are available now and would make a fantastic gift for any tech lover – including yourself.

Why You Shouldn’t Worry About Employee Monitoring