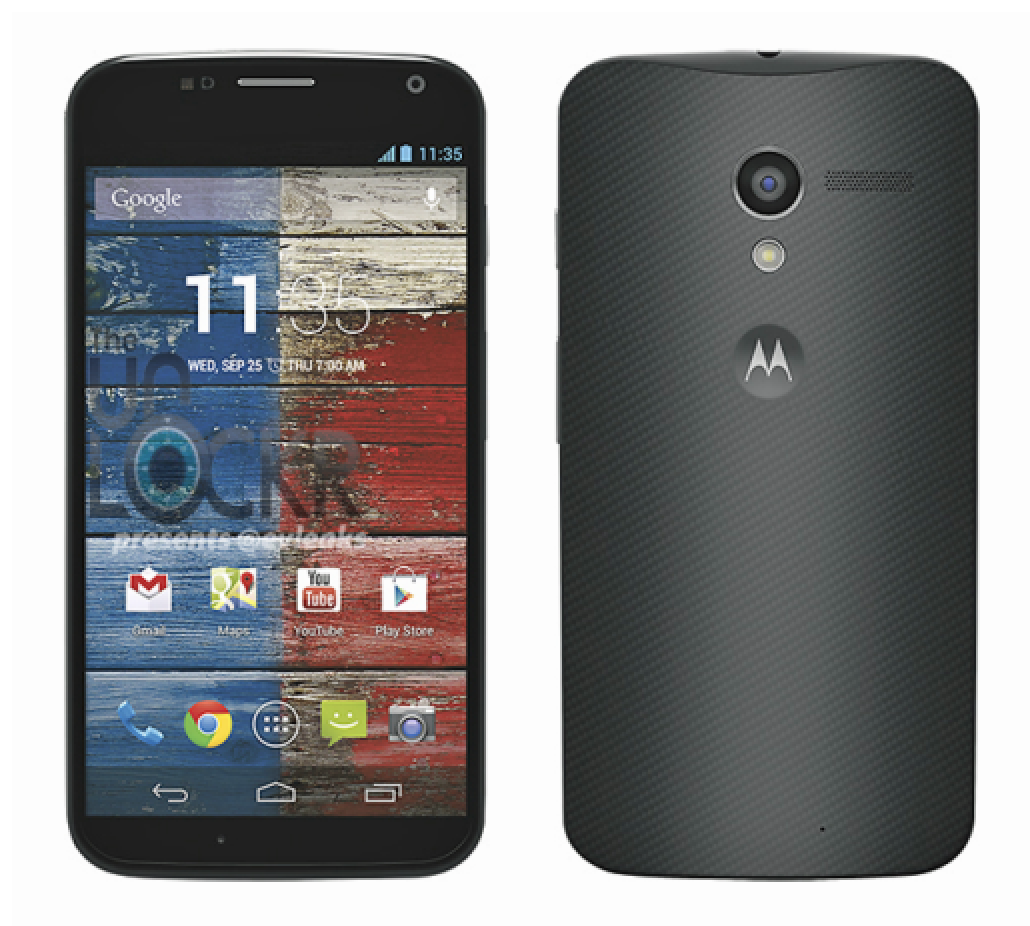 Motorola has officially announced Moto X – the first true Google smartphone – will begin shipping this month in the USA and Canada with Australia to follow soon after.

This is the first device which Google (who now owns Motorola) has had Apple-like control of both the hardware and the operating system of the product.

Moto X features a 4.7-inch display with touchless voice control using Google Now which means you can ask it for weather information, get directions, set alarms and much more without laying a finger on the device.

It will also be the first device to run the latest 4.3 Android operating system.

Under the hood is 2GB RAM and 16GB storage while the back of the Moto X is curved to fit more comfortably in your hand.

The Moto X also has a 10 megapixel camera that has Quick Capture so it’s ready to shoot with two quick twists of your wrist.

Motorola is also offering US customers the option of choosing the colours and accents of the phone including a short message that can be engraved on the back panel.

There are more than 2000 possible colour combinations to choose from. The device will also be assembled in Fort Worth in Texas so US orders will be fulfilled in up to four days.

It is still unknown when the Moto X will be offered in Australian or whether the customised design option will be made available to customers.

It is expected all the major telcos in Australia will range the Moto X for use across their respective 4G networks.

Gumtree gets into gear as biggest online car market