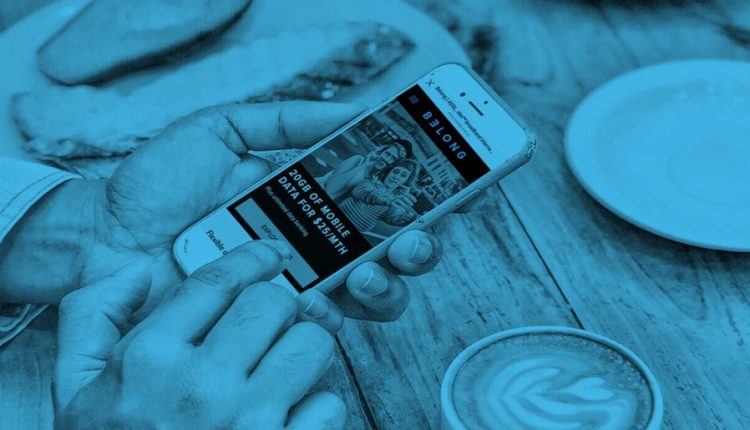 And that extra data will come in handy because Australians use a lot of data.

Existing customers on the current $25 plan will have their data doubled, taking them from 10GB to 20GB automatically.

Those still on the $10/1GB and $40/40GB Belong plans will be able to remain on those plans if they choose but they won’t be available to new customers.

These new plans all include unlimited calls and texts to standard national numbers. 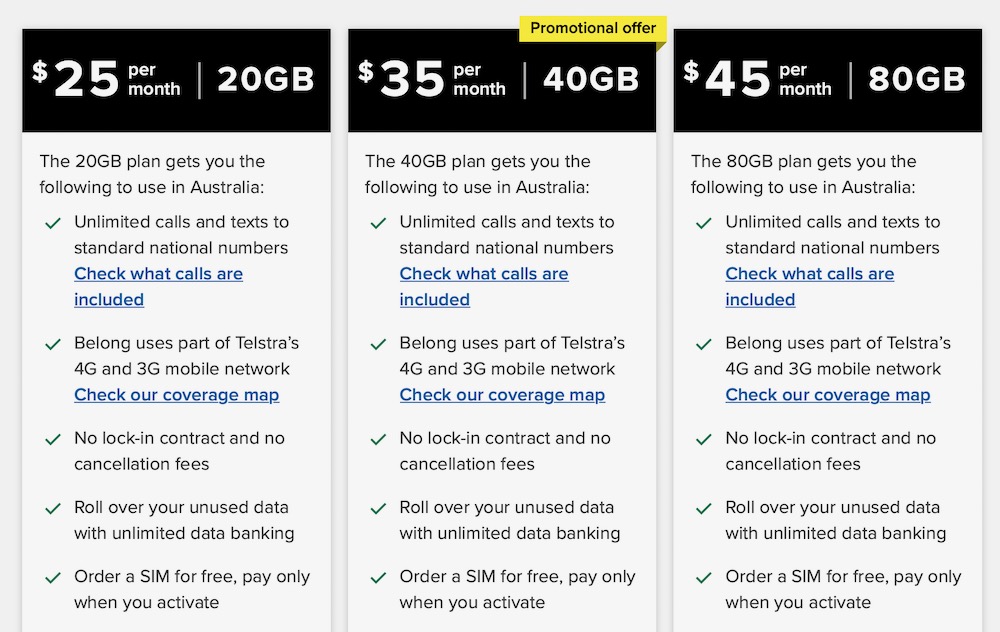 There are no lock in contracts or cancellation fees and users can even rollover their unused data with unlimited data banking.

Belong uses the Telstra 4G and 3G networks to connect customers with 97 per cent and 98.8 per cent coverage respectively.

“We’ve simplified our plans to ensure that we’re continuing to meet and exceed the needs and expectations of our customers. We’ve always structured our offers to ensure Australians have greater choice not only in finding a plan, but how they use it,” says Belong CEO Jana Kotatko.

“Our unlimited data banking and data gifting inclusions ensure that our customers are getting and not losing the data they’ve paid for.”