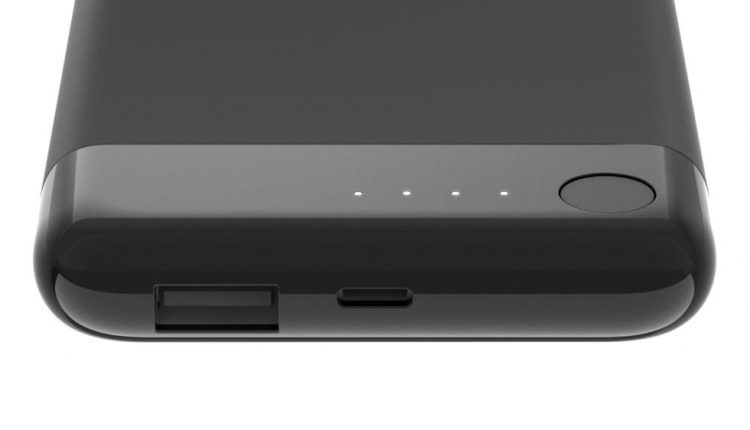 Anyone who owns an iPhone or iPad knows the importance of a good charge and Belkin has developed a power bank that can be charged using your phone’s Lightning cable.

This means users only need one cable to charge their iPhone and iPad and charge the Belkin Boost Charge Power Bank itself.

It has MFI-certification (Apple’s licensing program) so the device can be recharged quickly via the Lightning connector with 2.4A input.

The power bank itself, available in 5000mAh and 10,000mAh capacities, are small, thin and lightweight which means they’re easy to carry with you. 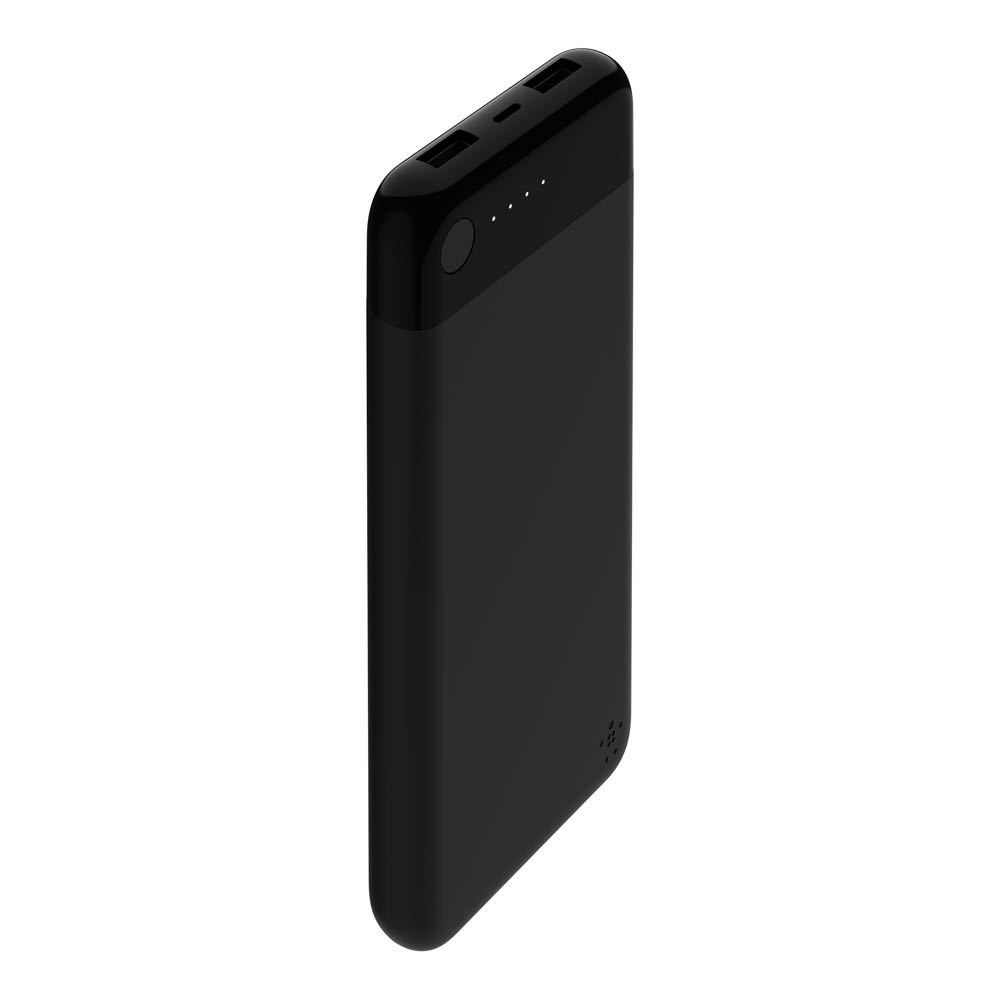 The Belkin Boost Charge Power Bank 5K has one 12W/2.4A USB port so you can charge your iPhone, iPad and other smart phones and tablets. 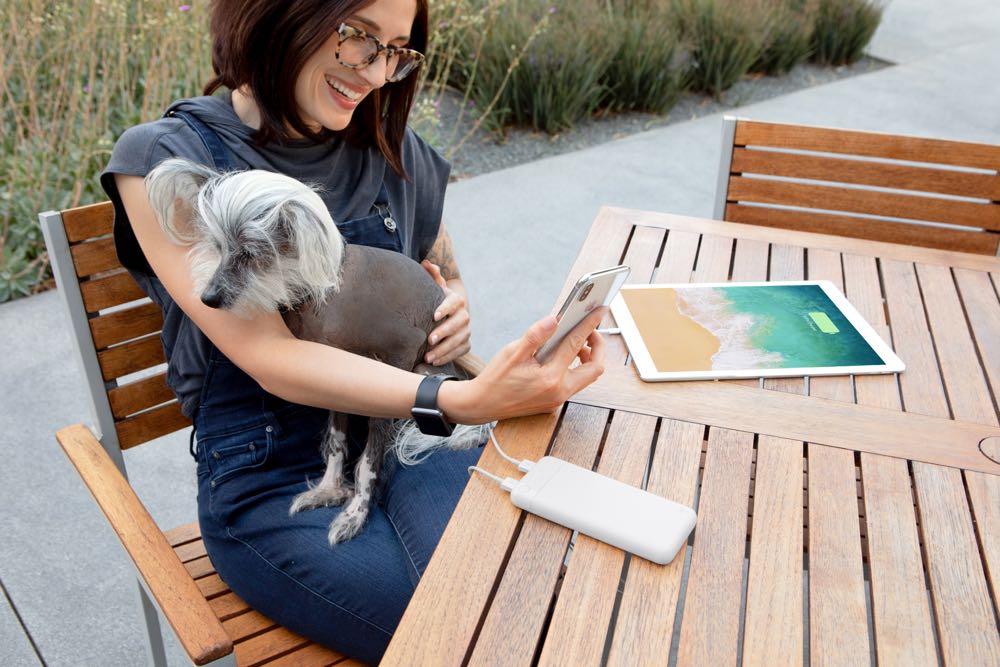 Users can easily see the battery status and how much charges remaining through the four LED lights onboard.

The device also has smart circuitry so it can detect the connected device and work out the optimal charge while a Safety Triangle monitors heat, voltage and circuit abnormalities that would activate an override to shut down the battery immediately to keep things safe. 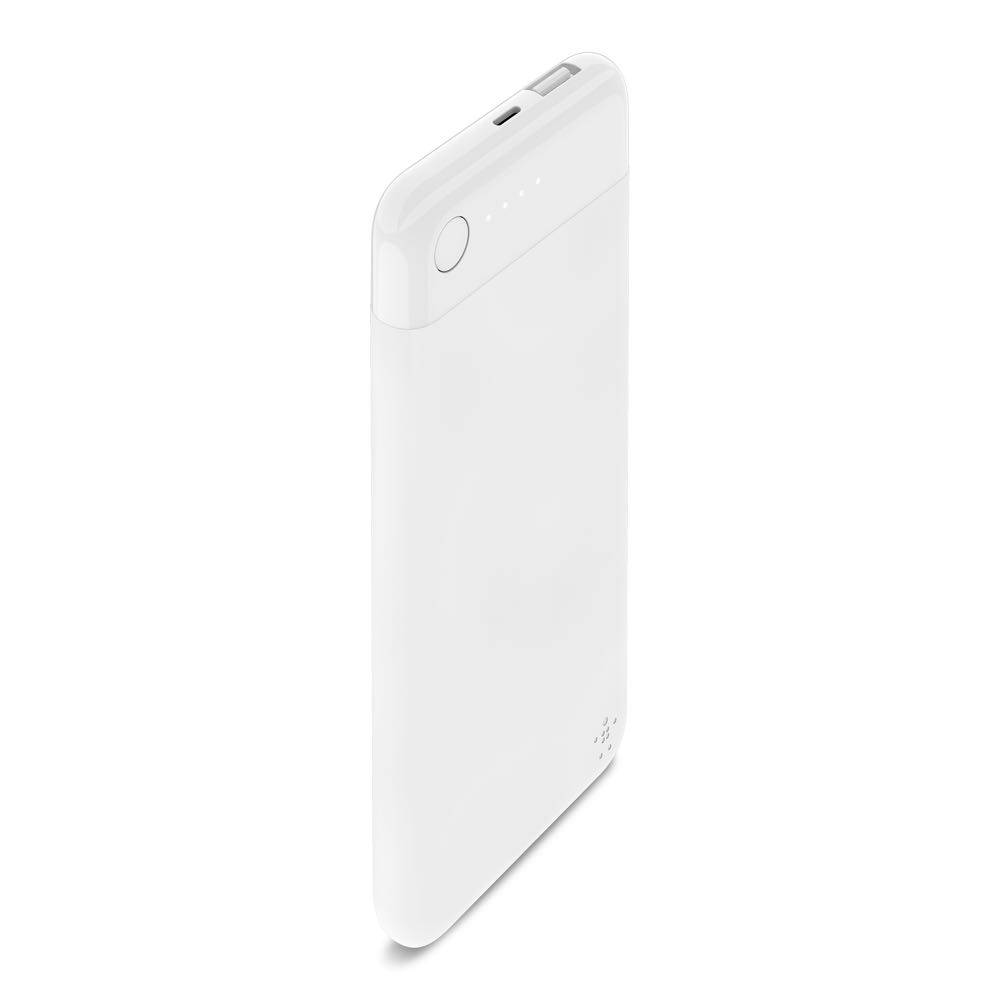 The Belkin Boost Charge Power Bank 5K and 10K are priced at $69.95 and $89.95 respectively and are available from www.belkin.com/au and JB Hi-Fi.