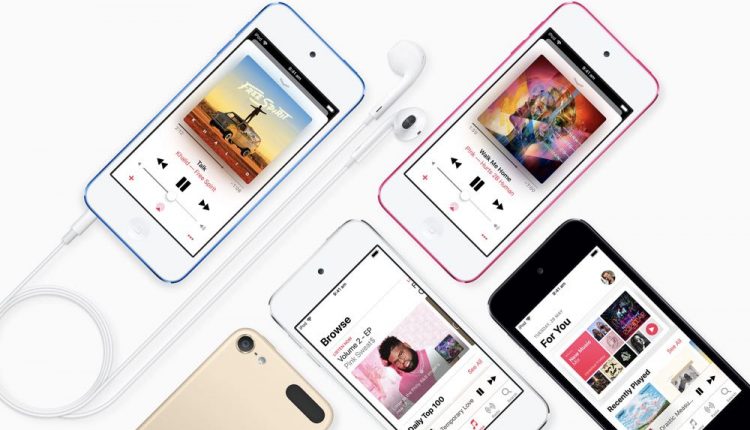 Apple launches it most powerful iPod Touch ever

Apple has introduced an all-new iPod Touch which offers improved performance for gaming and, for the first time on iPod, immersive augmented reality experiences.

The device is powered by Apple’s A10 Fusion chip and has three times faster graphics so games and videos run even smoother and look even better.

The new iPod Touch also runs the latest iOS operating system which includes features like Group FaceTime to chat with multiple family members and friends at the same time. 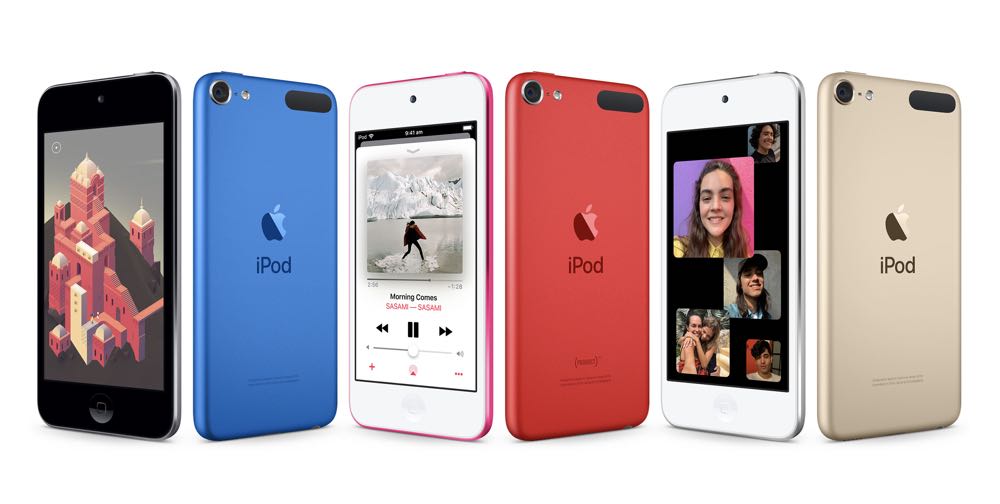 “We’re making the most affordable iOS device even better with performance that is twice as fast as before, Group FaceTime and augmented reality starting at just $299,” said Greg Joswiak, Apple’s vice president of Product Marketing.

“The ultra-thin and lightweight design of iPod Touch has always made it ideal for enjoying games, music and so much more wherever you go.” 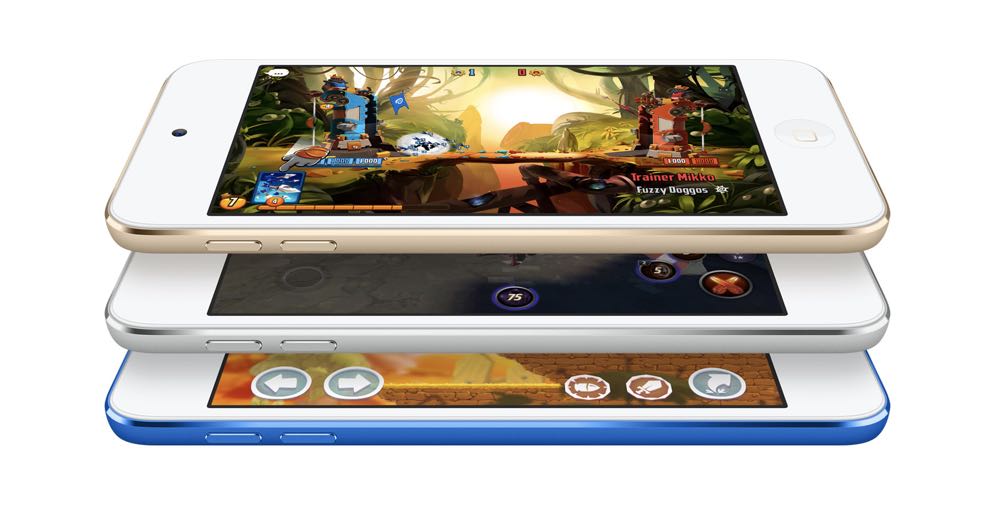 It’s just 6.1mm thick and weighs only 88g and comes with Apple EarPods that connect to the on-board 3.5mm headphone jack.

The iPod Touch offers many of the features you’ll find on the iPhone including access to the App Store, which has more games than any other platform, and Apple Music where listeners can access a catalogue of more than 50 million songs and thousands of playlists. 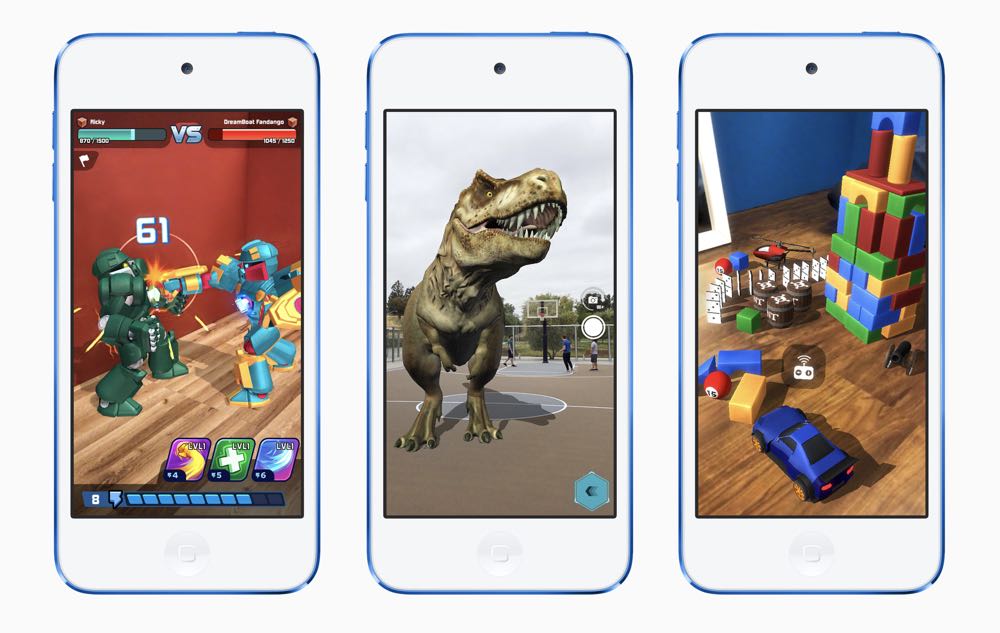 There are three memory capacities – 32GB and 128GB along with a new 256GB storage option and six colours – space grey, gold, silver, pink, blue and PRODUCT(RED).