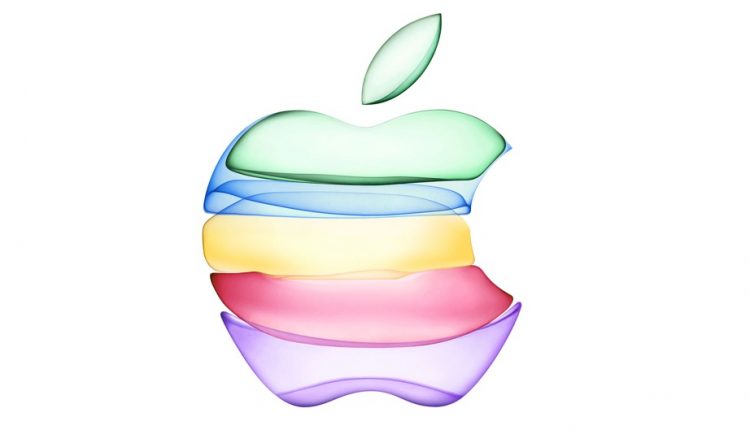 Apple has confirmed it will be holding a launch event on September to unveil the latest iPhone and outline its impressive entertainment package ahead of the launch of the Apple TV+ streaming service.

Invitations went out to the media overnight with the words “By Innovation Only” under colourful and multilayered Apple logo.

It also read: “Please join us for an Apple special event at the Steve Jobs Theatre  in Cupertino”.

Apple is certain to unveil the latest iPhone – being referred to as the iPhone XI S and XI R – which will reportedly look the same as the iPhone XS and iPhone XR but with an updated camera system. 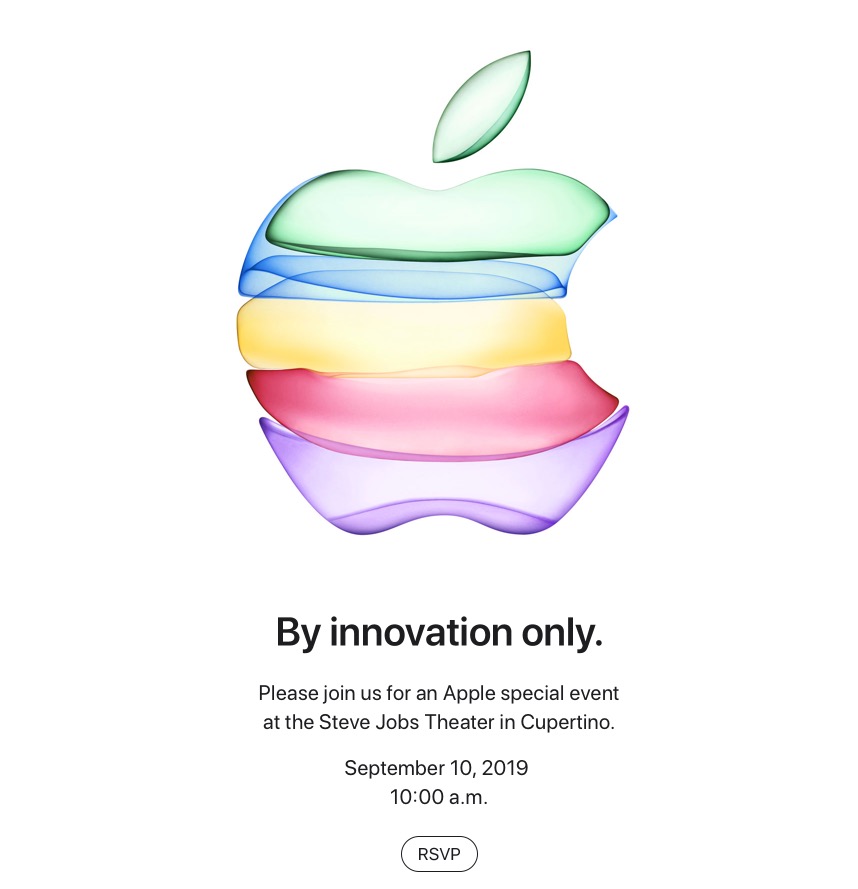 There will also reportedly be an improvement in the Face ID sensor for faster unlocking and also a suggestion the new iPhone XI S will be compatible with Apple Pencil.

Other products which may be introduced include an updated Apple Watch which will feature a higher level of connectivity so it can be used even more independently of the iPhone. 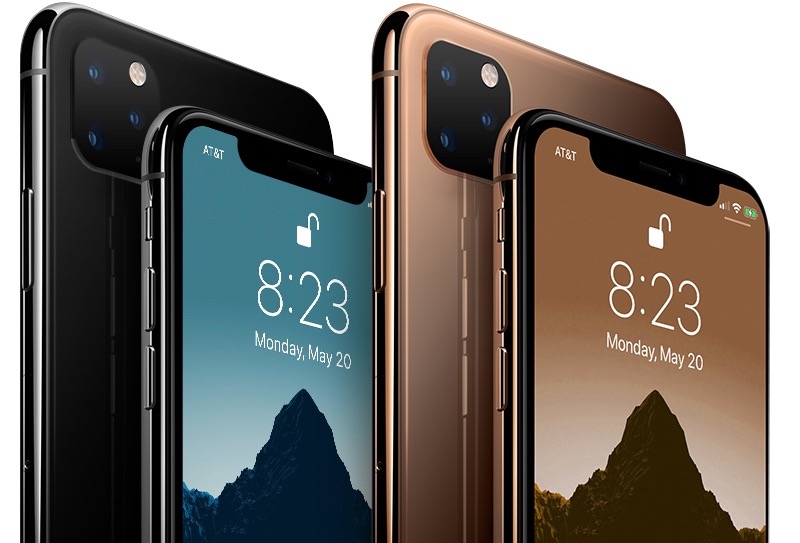 Apple will use the event to preview some of its exclusive content which will be available on its upcoming Apple TV+ streaming service which is expected to kick off before the end of the year.

Apple has spent more than $2b on original content including The Morning Show starring Jennifer Aniston and Reese Witherspoon.

For All Mankind is another Apple TV+ exclusive – it’s an alternate reality drama which shows that Russia beats America to be the first to land a man on the moon. 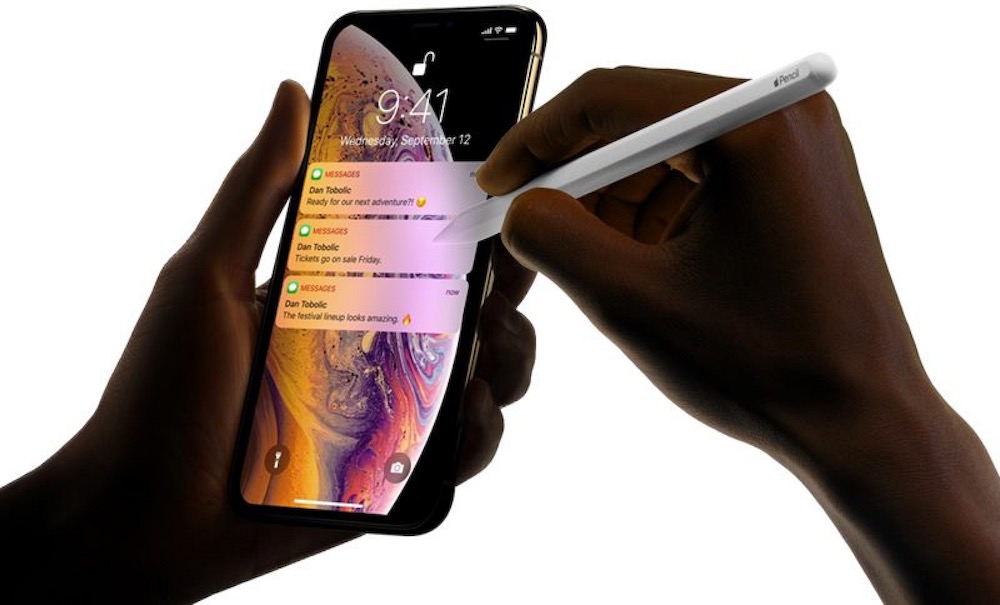 All will be revealed on September 10 (3am September 11 Sydney time) and Tech Guide will be at the event and will provide all the news, releases and hands-on reviews from the event.

Stumped for a Father’s Day gift? Check out our tech gadget gift guide

Australia Tesla owners will now have an onboard web browser