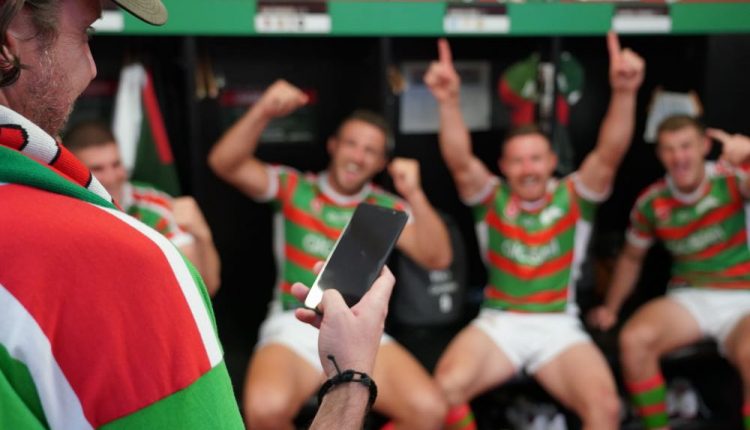 Alcatel, the company which has made a name for itself making quality affordable smartphones, will be offering footy fans a chance to win a life-changing one million dollars.

In a stunning activation that’s part of Alcatel’s sponsorship of the South Sydney Rabbitohs, one lucky fan could win a million dollars at each of the Rabbitohs’ 12 home games.

Entry to the Try for a Million competition is free but also limited to the first 5,000 entrants ahead of South Sydney’s first home game of the year against the Gold Coast Titans.

To win the million dollars, fans will need to name the match’s try scorers from both teams in the order they cross the line.

Alcatel, part of the TCL Group, is the main South Sydney sponsor featured on the club’s away jersey.
TCL will also join in on the promotion awarding a TCL TV and a tablet and smartphone each week to a participating fan should the million dollar prize not be won.

“We are committed to adding value and excitement to people’s lives through access to affordable technology, so our partnerships are focused on bringing this to life,” said Sam Skontos, VP and Regional Managing Director, South East Asia & Pacific, for Alcatel.

“With our ‘Try For A Million’ promotion we are adding another layer of excitement to the game-day experience for both South Sydney fans and NRL fans more broadly.

“Engaging with Australian sports fans is something we have done for close to a decade, but this is by far the biggest and most exciting activation we have launched and are proud to be doing so in conjunction with the South Sydney Rabbitohs.”

Alcatel continues to grow in Australia has maintained its number three position by volume for more than three years.

“Alcatel are a wonderful example of a sponsor always looking to try new ideas that will add to the fan’s overall experience, and the ‘Try For A Million’ promotion really epitomises this philosophy,” said Rabbitohs CEO, Blake Solly.

“Their passion for bringing the game even closer to the fans is authentic and we are delighted to be partnering with them on a promotion that could very genuinely change someone’s life if they were to be successful in their weekly prediction.

“Our Members and fans are delighted that we have partners such as Alcatel looking at different ways to take the excitement of our wonderful game to another level.”

Samsung reveals pricing of its 2019 QLED TVs and soundbars