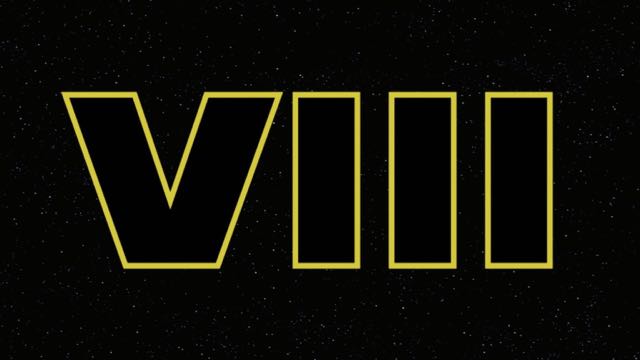 Cameras have just started rolling on Star Wars Episode VIII and Lucasfilm has already released a teaser video showing the production has taken up right where they left off in The Force Awakens.

Lucasfilm made the announcement early today that Episode VIII, written and directed by Rian Johnson began principal photography on February 15, 2016.

A 35-second video showed the island seen that end of The Force Awakens along with Luke Skywalker and Rey before it switches to a shot of director Johnson shouting “Cut” and “welcome to Episode VIII”. 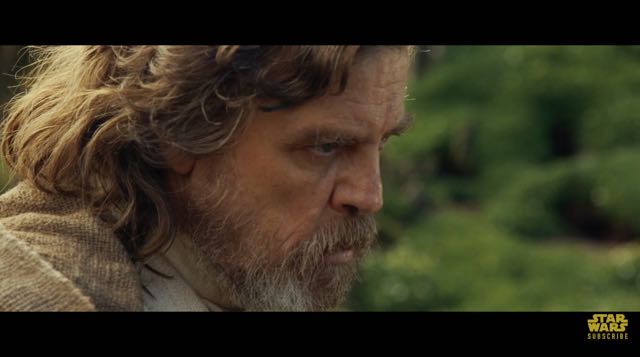 Interestingly the Disney announcement said the production got underway at Pinewood Studios but the video clearly showed the Skellig Islands of the southwest coast of Ireland – the location for the final scene of Episode VII. 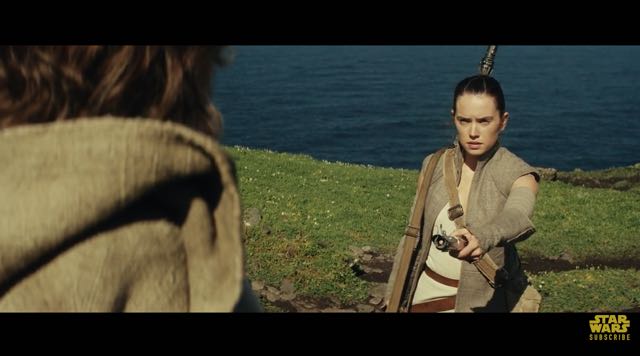 This leads us to believe that the key opening scene shown in this latest video was shot while production crews were on location and with new director Johnson taking his place behimd the camera.

Rumours are that Del Toro will play a villain while speculation is Dern could play Rey’s mother.

We’ll all find out when Star Wars Episode VIII opens in cinemas on December 15, 2017.